ALAMOSA, Colo. —  Etched in bronze and put on public display for all to see, the San Luis Valley now has a new permanent reminder of one of the nation’s oldest school desegregation cases, Maestas v. Shone and the Board of Education.

On Saturday, Oct. 1 at the Alamosa County Justice Center, a life-sized bronze relief by artist Sonny Rivera was unveiled. The sculpture depicts two elementary-aged children representative of the many students affected by the 1914 decision.

Rivera spoke at the standing-room-only event commemorating the monument he created, saying, “This was done with a lot of love for all of you, and for all of us.” He thanked the community for their perseverance.

“You guys never give up,” he said. “The hard work has paid off.”

In Maestas et al. v. Shone and the Board of Education, families of Mexican and Spanish descent whose children attended the “Mexican” school on the south side of the railroad tracks filed suit against the Board of Education after failed attempts to gain the attention of education authorities. Their plight — for children to attend the school closest to them, regardless of race or ethnicity — was one of many in an ongoing stand for regional equality following the Mexican American War.

Watch below: More about the Maestas Case

In March of 1914, following a two-year legal effort, District Judge Charles C. Holbrook filed in favor of Francisco Maestas and the children of the community. The only way to “destroy this feeling of discontent and bitterness which has recently grown up” between longstanding communities of Indigenous, Spanish and Mexican descent and arriving Anglo residents, Holbrook’s decision stated, “is to allow all children, so prepared, to attend the school nearest them.”

The early equitable education victory of Maestas vs. Shone and the Board of Educationwas dormant in history for over 100 years.

“This case got lost in time,” said retired Judge and Maestas Committee Chair Martín A. Gonzales. “I’m fifth generation in the San Luis Valley, and my family goes back much further in New Mexico.” Despite local roots and serving as the 12th Judicial District Court Judge, “I had never heard about this case,” Gonzales said.

Gonzales said a trio of scholars brought the case to his attention when they contacted Alamosa Courts to get a copy of the 1914 case files.

“I didn’t know how far back we had records — but lo and behold, we found the case,” said Gonzales. The scholars — Rubén Donato, Gonzalo Guzmán, and Jarrod Hanson — spent years writing about and educating the public. Soon, a committee of academics, legislators, researchers, county officials, historians, and descendants of the Maestas family formed to raise awareness of the Maestas Case.

Donato noted reaching equity within the local school system required the Hispano community of Alamosa to overcome the prejudice of the courts — and of regional historically biased media outlets. “The statue of the courthouse will serve as a reminder to the American people that the Hispano community in Alamosa rejected school segregation,” Donato said. “They organized. They raised money. They hired an attorney. And, they challenged unequal education.”

“Literally, young kid’s dreams came true,” said Guzmán. “This bronze relief is dedicated to resilience, agency, and us claiming our own space … For far too long, we have experienced a history of neglect and erasure, and that is no longer the case. We now have a statue that says that we matter.”

Watch below: An April presentation at the Capitol honored the Maestas Case

State Representative Donald Valdez, a Democrat from southern Colorado, read from the joint tribute presented at the State capitol in April. With the support of the Maestas Case Committee, State Senators Robert Rodriguez and Cleave Simpson and Representative Alex Valdez, the 1914 decision was acknowledged with a presentation on the floor and display of a traveling statue, also by Rivera.

The artist, Sonny Rivera of New Mexico, became a sculptor later in life, Maestas Case Committee member Katie Dokson said. Rivera has created statues of historic and modern themes across what is now the American Southwest, including representing Spanish colonization of New Mexico at the Albuquerque Museum, a Santa Fe Trail sculpture, 9/11 and Korean War monuments, and a bronze of author Rudolfo Anaya in Santa Rosa, New Mexico.

Dokson reflected on her tenure on the Committee, and the minds and hearts gathered to make the statue a reality. “I think my generation has it a little bit easier, and I think it’s the effort of these great committee members, great family members, and great community members who have been fighting in our community for over 100 years — if not hundreds of years,” Dokson said.

“This statue demonstrates to anyone who walks through that door that we can achieve justice,” said the retired Judge Gonzales. “Good law makes good sense, and it can provide for justice and equality in this country.”

The bronze monument, a gift of Rosalie and Leroy Martinez of Alamosa, is a now permanent installation at the Alamosa County Courthouse, 8955 Independence Way. 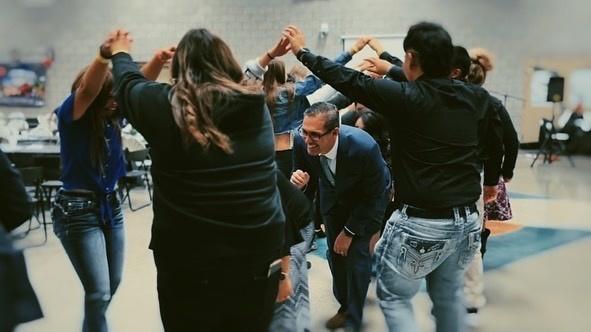 1 / 3
Share This Gallery
Following the monument commemoration, a reception was held at the Alamosa Armory with traditional food, music by Mariachi San Luis, and dancing led by Los Vecinos Bailadores. 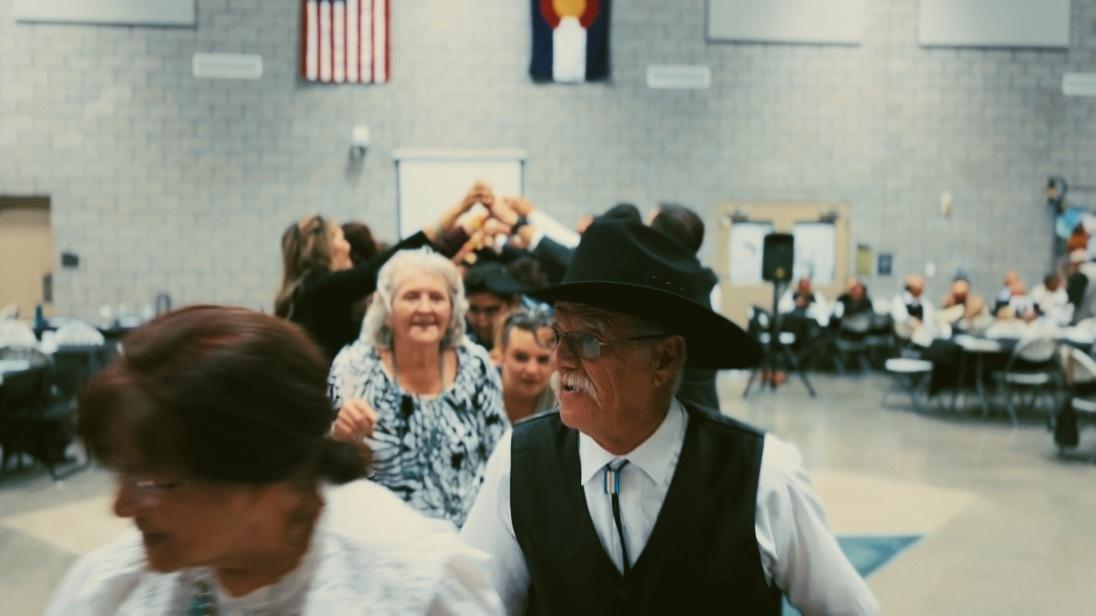 2 / 3
Share This Gallery
Following the monument commemoration, a reception was held at the Alamosa Armory with traditional food, music by Mariachi San Luis, and dancing led by Los Vecinos Bailadores.

3 / 3
Share This Gallery
Following the monument commemoration, a reception was held at the Alamosa Armory with traditional food, music by Mariachi San Luis, and dancing led by Los Vecinos Bailadores.

Kate Perdoni is a multimedia journalist at Rocky Mountain PBS and can be reached at kateperdoni@rmpbs.org. 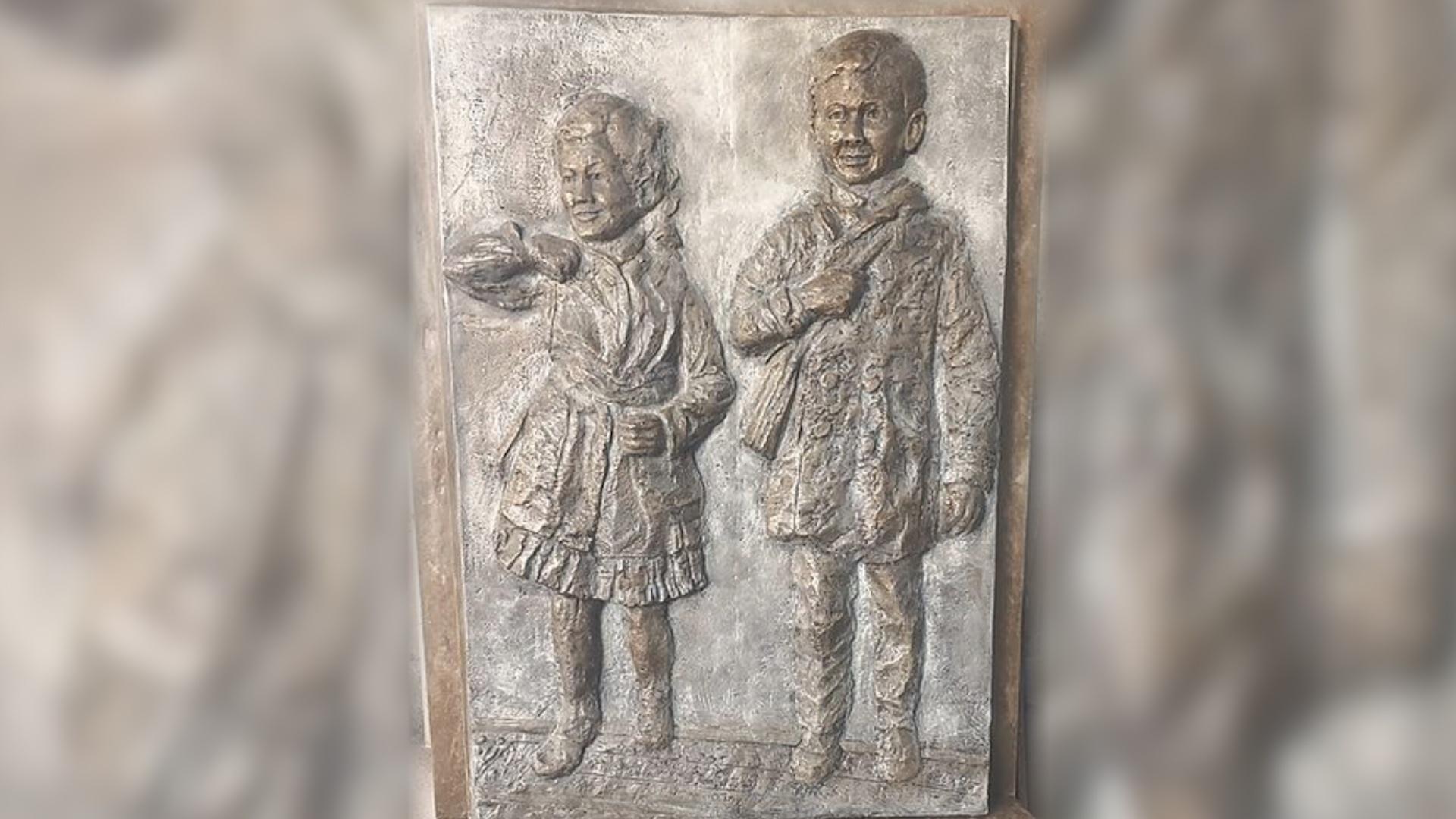 The 108th anniversary of one of the nation’s oldest school desegregation cases was celebrated by over 100 attendees Thursday, April 14 at the Colorado State Capitol. 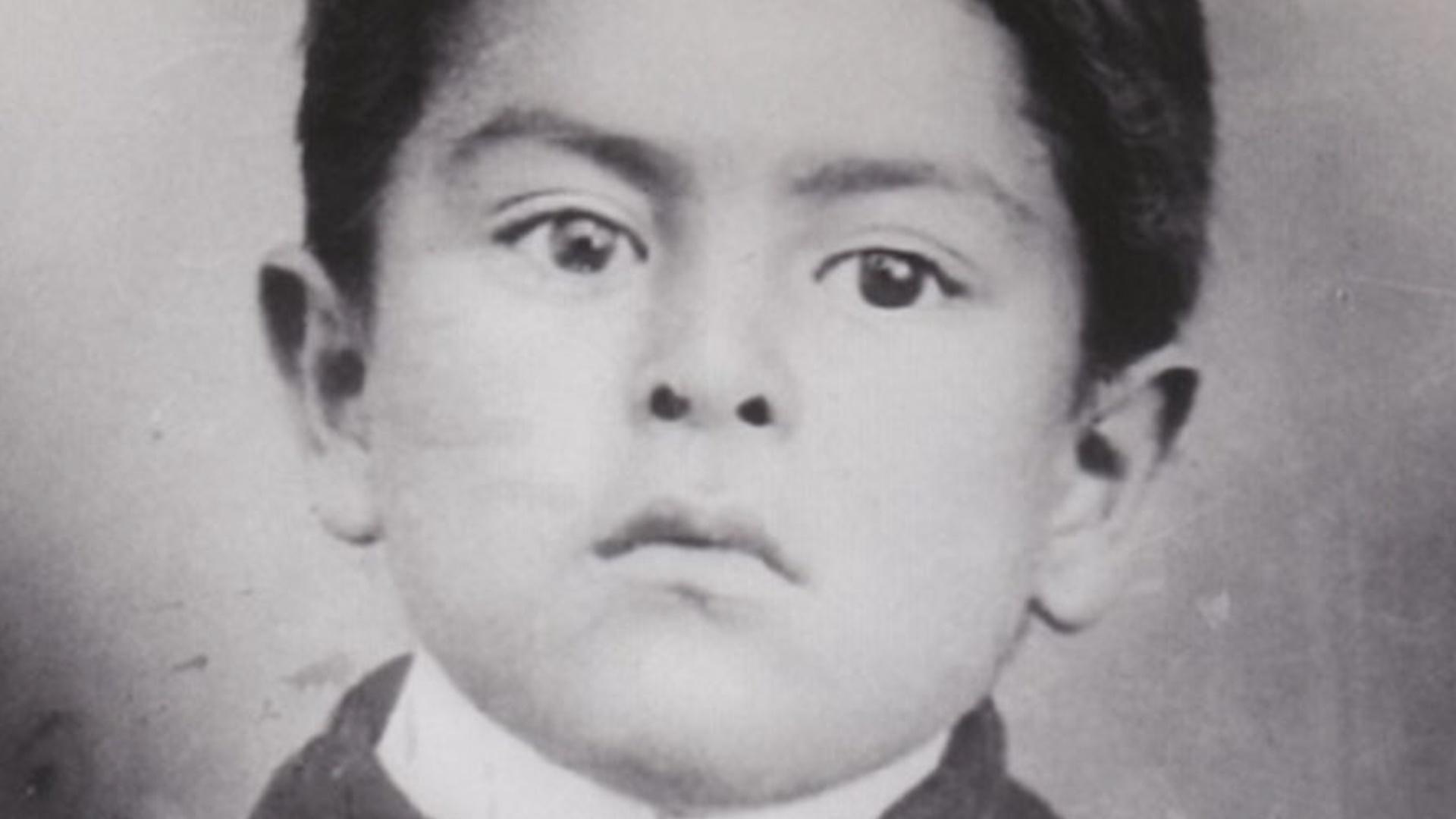 A life-sized bronze relief sculpture commemorating the 1914 victory in educational desegregation will be placed inside the Alamosa Municipal Courthouse in 2022.