A bill aimed at the safety of law enforcement and that of mentally ill persons with firearms was introduced in the Colorado legislature with both a House Democrat and Republican sponsor.

The so-called “red flag law” would allow families and law enforcement to petition a judge to temporarily remove firearms from the possession of a mentally ill person who is believed to be dangerous. That person also would be sent to involuntary mental health treatment.

The law would be named after Zack Parrish, a Douglas County deputy who was murdered last New Year’s Eve by a mentally ill man, Matthew Riehl. Four other law enforcement officers were wounded and Riehl also died in an exchange of gunfire after Riehl called 911 complaining about his roommate.

Law enforcement officials and Riehl’s family knew for months that the 37-year-old man was mentally ill and that he had several guns. But under current Colorado law, they could not prove that Riehl was an “imminent danger” to himself or others, which would have allowed for involuntary treatment.

State Rep. Alec Garnett (D-Denver) and State Rep. Cole Wist (R-Arapahoe County) are jointly sponsoring the bill. But it’s unclear how much bipartisan support it will have in either house. Wist was the only Republican state lawmaker at the bill’s announcement this morning. Yet other Republicans are speaking out about it.

George Brauchler, GOP candidate for state attorney general, said while gun rights supporters should be cautious, this bill would fix a status quo that “isn’t working.”

“That’s what this bill is about: mental health. Not guns,” he said.

Nine states currently have such “red flag” laws and about 20 others are considering such legislation.

Under the proposed Colorado law, there must be a court hearing within seven days for the person who is judged to be a danger and is detained in a mental health facility. The person would have the opportunity, with witnesses, to explain the behavior cited as a reason for forced treatment.

While the bill is likely to pass the Democrat-controlled House, passage is unclear in the Republican-controlled Senate where the national and state gun lobbies have significant influence in an election year. The National Rifle Association has publicly spoken in favor of such laws, but it is unclear whether it will support the specifics of the new proposal.

Several Republican sheriffs in Colorado have spoken in support of the bill, including Douglas County Sheriff Tony Spurlock who, at the announcement of the bill, begged Republican lawmakers to support it, saying it is essential to save lives of both the mentally ill and law enforcement officers.

It was Spurlock’s deputies who were wounded and killed by Matthew Riehl and Spurlock is adamant that if a “red flag” law was in force that both Zach Parrish and Matthew Riehl would be alive today. 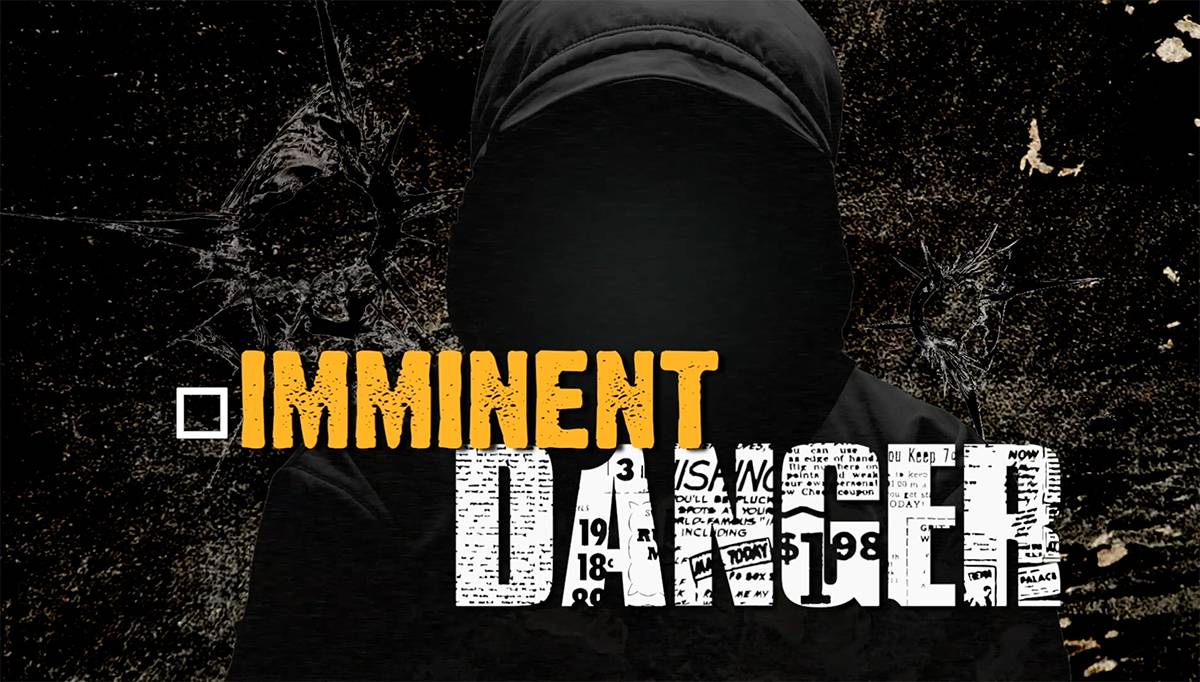 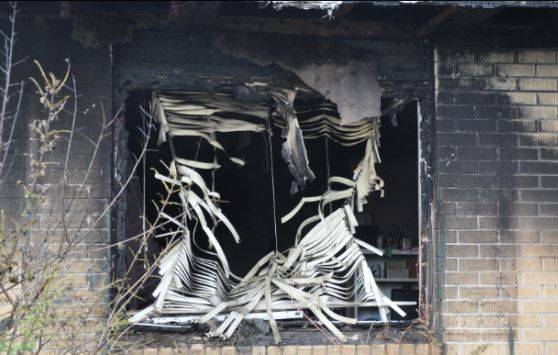