Federal and local prosecutors announced 42 arrests and indictments stemming from a multi-year investigation alleging that black market marijuana operations used suburban and rural homes throughout eight counties across Colorado as grow houses to produce marijuana for illegal sales in other states.

During the course of the investigation, law enforcement officials said they had served search warrants at more than 250 locations throughout metro Denver and beyond dating back to March of 2016, culminating with a series of raids earlier this week.

The investigation was featured in the RMPBS documentary Cultivating Crime  in December of last year.

At the time, neighbors told RMPBS they were shocked to learn there was a potential drug syndicate operating on their suburban subdivisions and were puzzled why the occupants of the homes had not yet been arrested.

“It’s weird because he’s still here...this is still a reminder of, you know, the possible organized crime,” Frederick resident Clint Stanton told RMPBS last year about a home searched in his neighborhood. “It’s pretty shocking to essentially have a greenhouse next door, to have a fake house.”

“These grow operations are not occurring in abandoned houses or poor parts of the metro area. These are happening in middle and upper class neighborhoods where many of us live and raise families,” Dunn said.

Prosecutors said some of the 42 suspects are facing federal charges but most are being prosecuted in state court. Authorities said they could not comment on how or if the different operations were all connected to each other, citing ongoing investigations.

Prosecutors said other states considering and implementing marijuana legalization should look at what’s happening in Colorado as a sign that they should be cautious about allowing people to grow the plants at home.

“If you legalize marijuana and allow it to be grown in homes, you can expect this,” said 18th judicial district attorney George Brauchler.

Colorado now limits home growers to a maximum of 12 plants per residence. The state initially allowed medical marijuana patients to obtain extended plant counts on a doctor’s orders, but changed that law to try to stem the tide of black market grow operations. Authorities said they did not believe any of the people arrested in the case announced Friday are medical marijuana patients.

Authorities said they have not linked reports of violent crime to the groups involved in the indictments announced Friday and said they seized only a few guns throughout the operation. They did note that in several instances they found young children living in the grow houses. 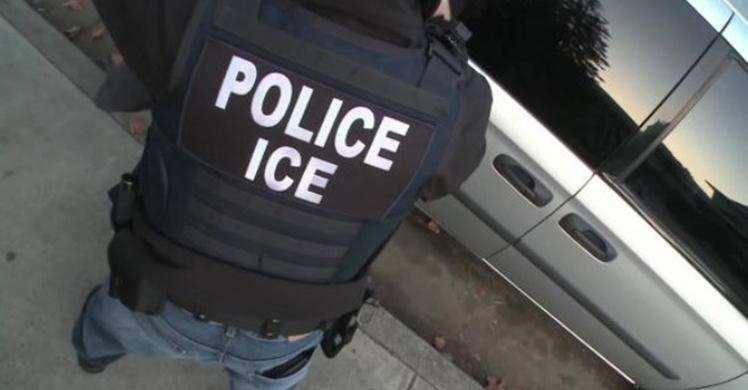 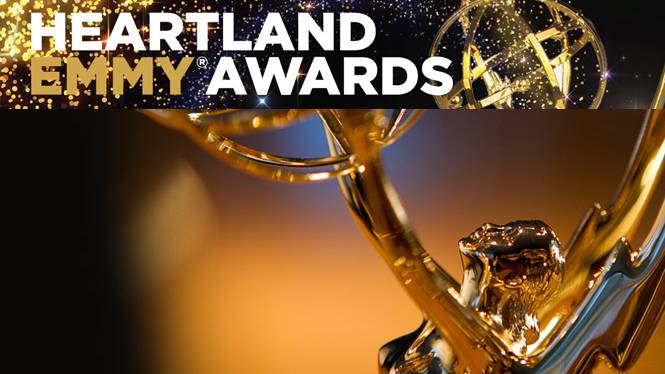