Predicted to save people hundreds, state taxes on diapers and menstrual products eliminated

DENVER — People who buy diapers, pads, and tampons will no longer be taxed in Colorado.

The bipartisan law exempting menstrual products and diapers from state and use taxes went into effect on August 10.

Previously, the state sales tax code considered pads, tampons, and diapers a luxury item, excluding them from tax exemptions. This new law recognizes those items as a necessity, so they are now exempt from state sales taxes.

“People didn’t even realize these products were taxed from the beginning,” said Louise Myrland, vice president of programs for the Women’s Foundation of Colorado. “This new law will help many Coloradans who need it most.”

The state projects more than 200,000 children will be in diapers next fiscal year. Myrland said each of those families are spending about $1,000 a year on diapers. This tax exemption will mean a meaningful savings for those families.

“There are estimates that one in three families with kids in diapers have reported they’ve needed access to more diapers than they have,” said Myrland, “and it’s because of cost.”

“Parents have reported missing work because they couldn’t provide all the diapers a care center might need,” she continued. “Which means parents can’t work to support their families, making the problem worse.”

While the state is exempting menstrual, period products and diapers from state taxes, some cities will not be exempting them from city taxes.

The Women’s Foundation of Colorado is developing a toolkit to help community members work with their local elected officials to enact the same kind of tax exemptions for these products on a city level. Denver and Aurora are two cities that have recently exempted these products from city taxes. That means people in those cities will see greater savings.

The new law will decrease state revenue on an ongoing basis, according to the fiscal note. The state is expecting a decrease in the General Fund revenue by $5.2 million in 2022-23 and $11 million in 2023-24.

The new law is planning for minimal increase in workload for the Colorado Department of Revenue. They’ll be tasked with updating sales and use tax guidance forms. 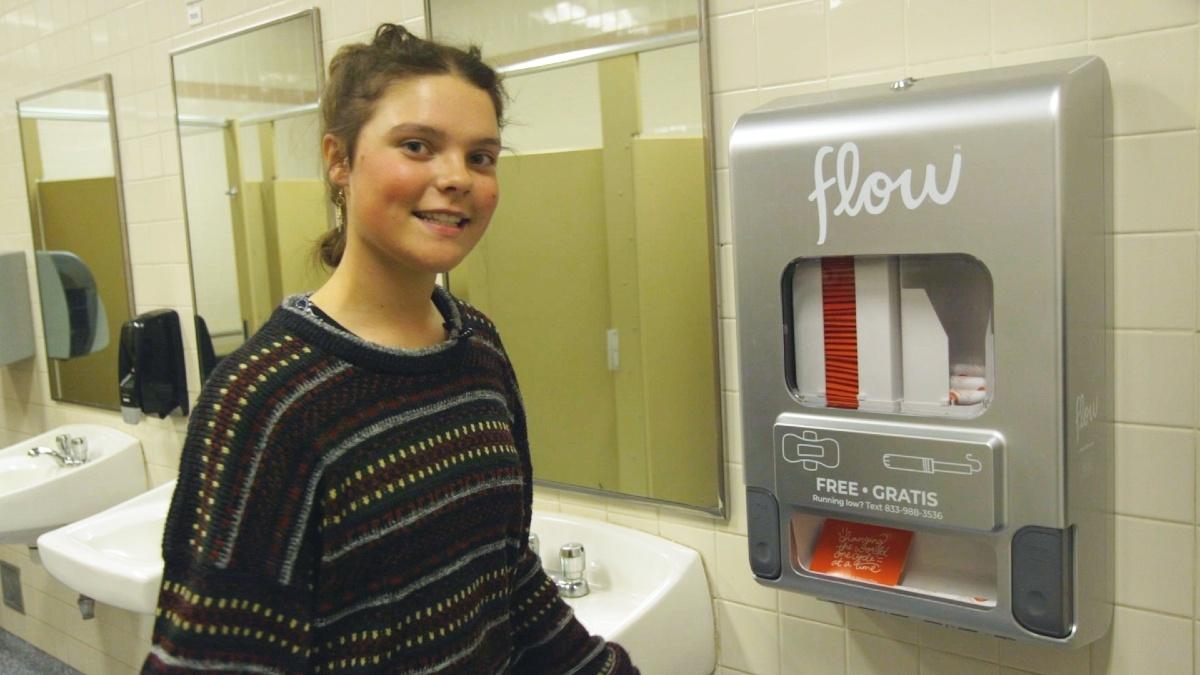 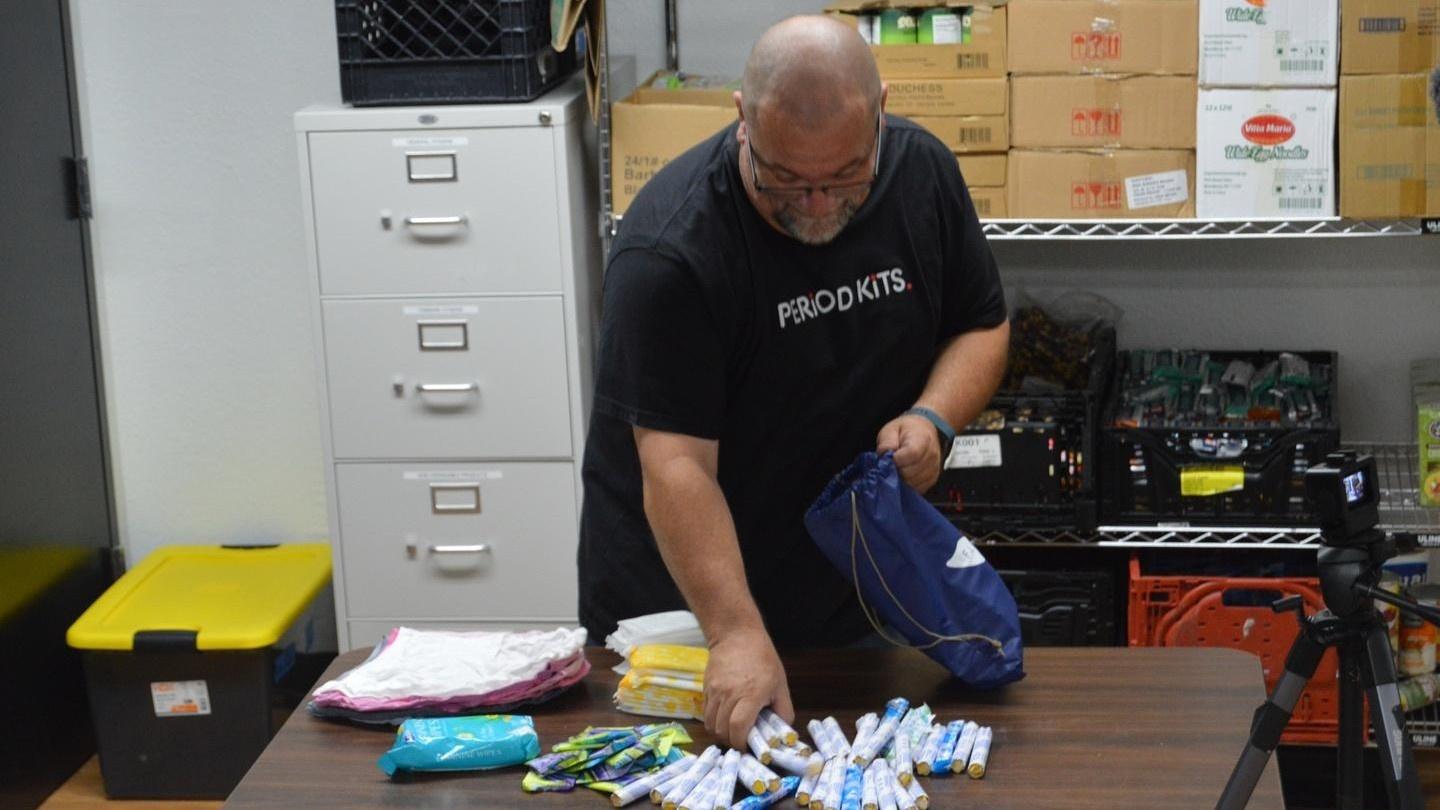