DENVER — Ten years after leading the nation in legalizing the sale of cannabis, Colorado became the second state in the U.S. to permit psilocybin, or "magic," mushrooms. Oregon was the first state to do so.

"We have formally conceded Proposition 122 will pass," wrote Luke Niforatos in a Thursday morning tweet. Niforatos is the CEO of Protect Colorado's Kids, a group that was against Prop 122.

"I want to thank everyone across our state who helped this grassroots campaign get the word out. Unfortunately, we could not compete with the checkbooks of billionaire entrepreneurs," he added.

As of 2 p.m. on Nov. 10, data from the Colorado Secretary of State's Office showed the Natural Medicine Health Act — voted on as Proposition 122 — was on the path to a slim approval, with 51.6% of voters supporting the measure.

The measure will allow people 21 and older to grow and share psilocybin mushrooms, as well as create state-regulated centers where people could make appointments to consume the fungi. The proposition will also create “healing centers” to give clients mushrooms in a supervised setting, but will not create "mushroom dispensaries," in the same way cannabis is sold and purchased.

Proponents of the ballot measure claim mushroom consumption has helped address their mental health issues in ways traditional pharmaceuticals did not, particularly when the mushrooms were taken in small doses, a method called microdosing.

Opponents of the bill come from multiple camps. Some, like Niforatos, claim research on psilocybin is limited and granting legal access will pose danger to children and the community.

Other opponents who were involved in cannabis legalization and have long been involved in Colorado's psychedelic movement, said they are in support of mushroom decriminalization but did not support the 2022 proposition because of the out-of-state groups backing the idea and what they saw as a rushed process.

Gov. Jared Polis has until Jan. 31 to appoint 15 members to the National Medicine Advisory Board, which will report to the Colorado Department of Regulatory Agencies, according to the Secretary of State's website. 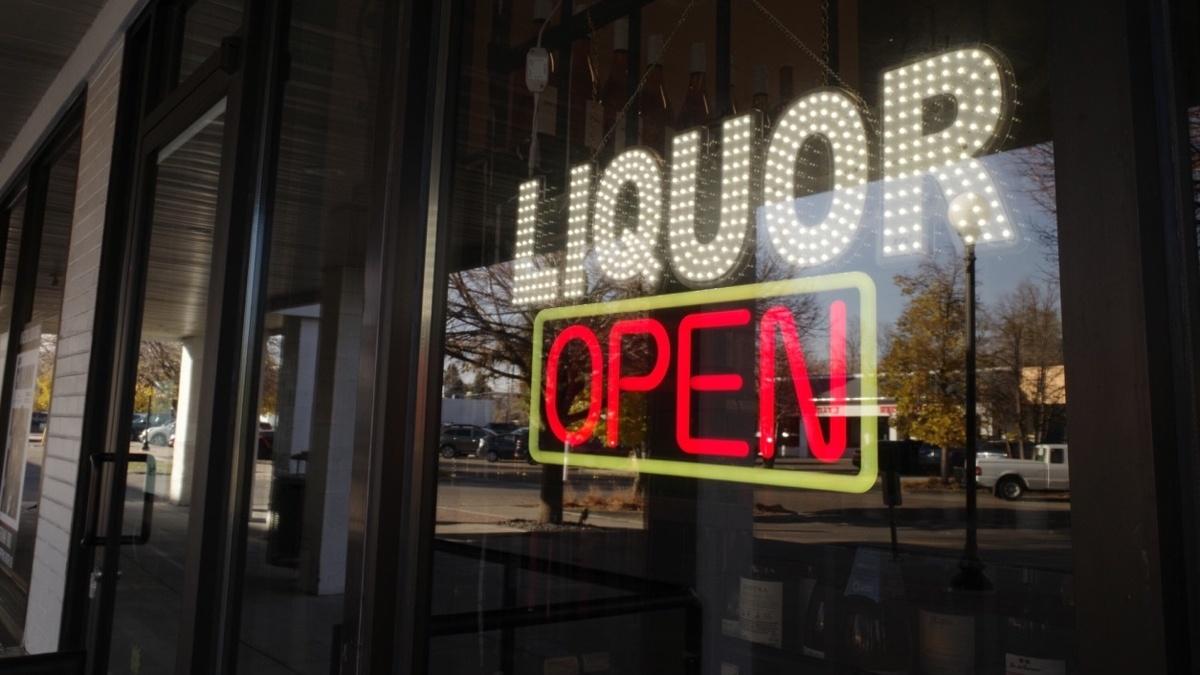 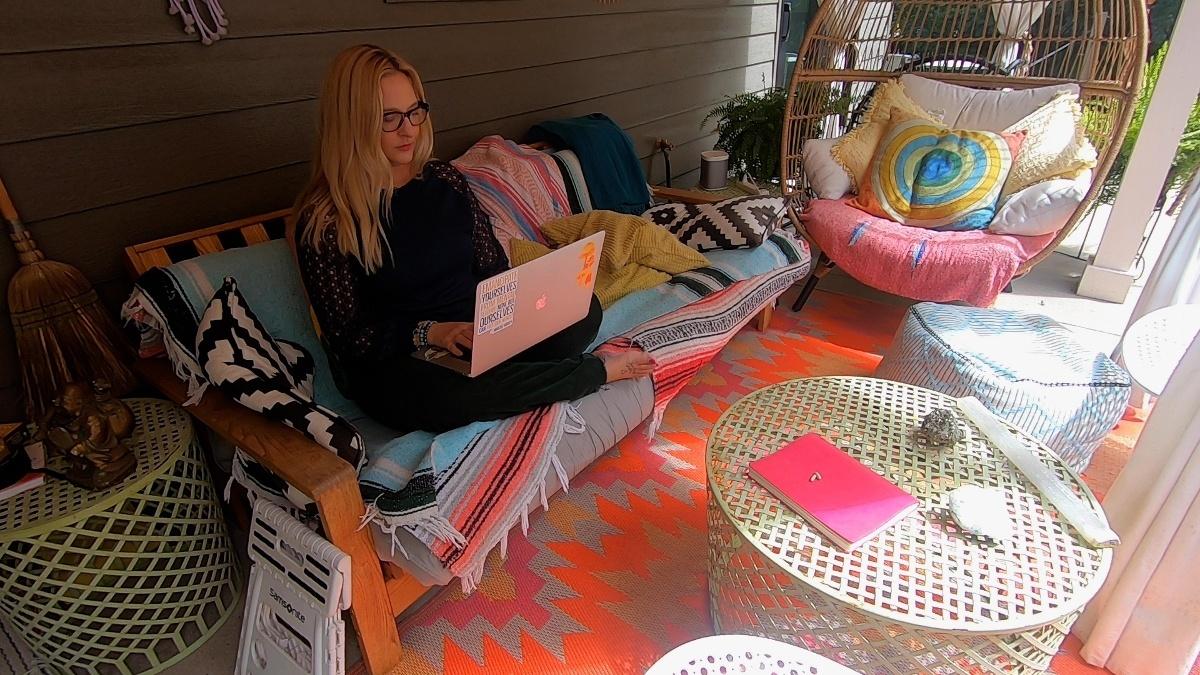