More than $1 billion of marijuana sold in Colorado in 2016

(CNN) It's always 4/20 somewhere — at least in Colorado. The state's marijuana shops have reached a massive new milestone: $1 billion in legal, regulated sales in the first 10 months of 2016.

Voters legalized marijuana in Colorado back in 2012, but the dispensaries didn't open until 2014. Last year, the marijuana industry created 18,000 full-time jobs and generated $2.39 billion in economic activity in the state.And the boom is still growing. According to new data from the state's Department of Revenue, recreational and medical cannabis shops have sold more than $1 billion of marijuana and related products so far in 2016, already surpassing last year's total of $996,184,788.

Attorney Christian Sederberg, partner at Vicente Sederberg, played an integral part in Colorado's Amendment 64, which legalized marijuana in the state. He is estimating that sales of pot will reach $1.3 billion by the end of this year, which could have a total economic impact of over $3 billion.

"This milestone continues to show that the cannabis industry in Colorado is an engine of growth for the economy, a job creator, and one of the biggest industries in the state," Sederberg told CNN. "People were consuming cannabis before, but now they are buying it from tax-regulated businesses that are benefiting the economy. This has replaced an underground, illegal market."

Sederberg says that marijuana has become one of the largest industries in Colorado, and certainly the fastest growing.
"From 2015 to 2016, there has been a 53% increase in retail sales and a 9% increase in medical sales," he said. "Medical sales are growing at a much slower rate, but recreational sales will continue to grow in the double digits."
All-time high

Marijuana sales in Colorado hit an all-time high in September 2016, generating $127.8 million, according to The Cannabist, a Colorado-based news site covering the industry. But October's numbers are still sizable: Shops sold nearly $82.8 million of recreational cannabis and $35 million of medical marijuana.

Colorado has three different taxes on recreational marijuana — a standard 2.9% sales tax, a special 10% sales tax, and a 15% excise tax on wholesale transfers, which go towards schools. The state collected just over $6 million from the excise tax, bringing the yearly total to $49.7 million, The Cannabist tallied.

Of that, the first $40 million will go towards school construction projects, and any additional tax revenue from the excise tax will go directly to the state's public school fund.

In this past election, California, Massachusetts, Nevada, and Maine all approved legal sales of recreational marijuana. Medical marijuana is now legal in more than half of US states. In total, marijuana sales could expand the national market to $21 billion by 2020. That is up from $5.7 billion last year and an expected $7.9 billion this year.

But in the eyes of the federal government, marijuana is still an illegal substance. The Drug Enforcement Administration classifies marijuana as a Schedule 1 drug, the same as heroin, LSD, and ecstasy. 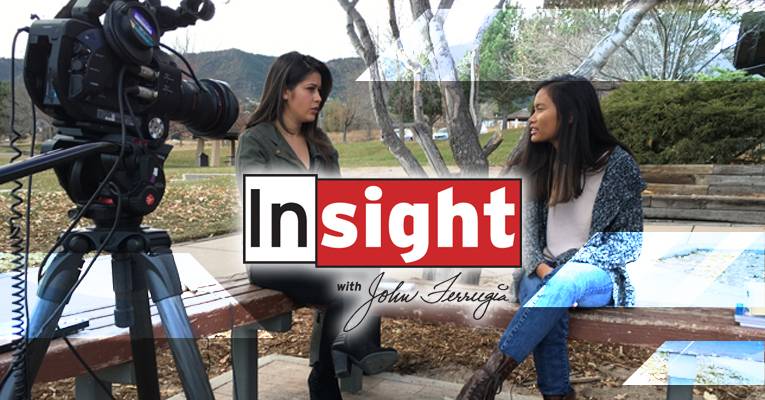 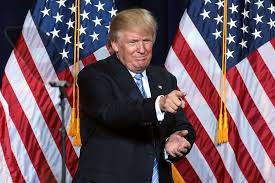