The Spanish version of the saying, “If I eat, we all eat,” takes on a very real meaning at the LMP Longmont mobile home park. This is the kind of place where neighbors share their food, help take care of each other's kids, and truly know one another.

There are some residents who help their elders keep their backyards clean and maintain their homes; there is a spirit of collaboration and family that is palpable in this mobile home park.

The park is also notable for its ownership structure: advocates say this is the only mobile home park in Longmont that is owned by the people who live there.

Life after buying the land underneath their mobile homes

About three years ago, the owners of these 36 mobile homes were told the land on which their homes sit was going up for sale. With mobile homes, sometimes called manufactured homes, the residents only own the structure they live in, not the land it's on. So in addition to paying for their home, they also have to pay rent for the land. When the land is sold, new owners will often increase rent.

Esther Sullivan, an expert on mobile homes and professor at University of Colorado, Denver said homeowners will often tolerate "egregious" rent hikes — 50-60% increases in some cases — because moving their homes to a more affordable park is not simple; it's a process that can cost between between $5,000 to $15,000 and then there is the added difficulty of finding a new park to live in.

As Rocky Mountain PBS recently reported, selling the land out from underneath homes is a lucrative business that, lately, has involved large companies and left some residents behind. Residents at a mobile home park in Golden, for example, told Rocky Mountain PBS that rent increased more than $200/month after a private company bought the land.

[Related: Residents in Golden deal with the aftermath of a private company buying their mobile home park]

For these reasons, the residents at LMP wanted to own the park themselves.

With help from organizers like Luz Galicia, most residents at LMP agreed they were going to put in an offer to buy their park. They partnered with the Boulder-based nonprofit Thistle, which develops and maintains affordable housing, as well as ROC USA, one of the nation’s largest nonprofits helping residents finance and run their own communities. ROC stands for "resident-owned communities."

On February 1, 2019, residents purchased the land for $3.2 million. LMP became the second resident-owned community with a ROC model in Colorado.

“They’re one of the lucky ones that were able to purchase their park,” said Galicia.

Residents didn’t do it alone; the Longmont City Council approved a $300,000 loan to help residents purchase the community.

A new Colorado law, passed in the spring of 2022, provided some more protections for people owning mobile homes and makes it easier for residents to try to buy the land their homes are on. The law, which you can read here, makes it so that when a landlord lists a mobile home park for sale, residents have 120 days to come up with the money to buy the land themselves. It's a scenario that played out successfully in Durango earlier this year.

[Related: Durango residents celebrate the acceptance of their offer to buy their mobile home park]

Homeowners at LMP say owning the land works in their favor.

“For us to move here was like a big weight off our shoulders," Sandra Garcia said. "We felt, like, 'We’re going to be okay.'"

She moved in with her husband and two kids after residents took over ownership. The ROC model is what drew her to the property.

“That’s why we found this place, because we were looking for something affordable,” Garcia explained.

She lost her job early on in the pandemic, but her family got through it because the park lowered rent for everyone.

“I think people rarely move out of here, because it’s just too good,” Garcia said.

The rent cut not only kept Garcia's family above water, but it helped them save money. They’ve since put up a new fence and created an outdoor oasis. “With how low the rent or payment is monthly, it really helps us a lot with a lot of the remodeling,” said Garcia.

She is a part of the board of directors which helps run the community. The board has monthly meetings where members talk about the budget, bylaws, and enforcing community rules. A professional management company helps keep things running smoothly, Garcia explained.

That arrangement works out great for her, so she can focus on building up the community she loves so much.

“We try to keep everything right, because we’re not going to find anything this good," she said. "So why lose it and then start over again and stress out over high rents or high mortgages?" 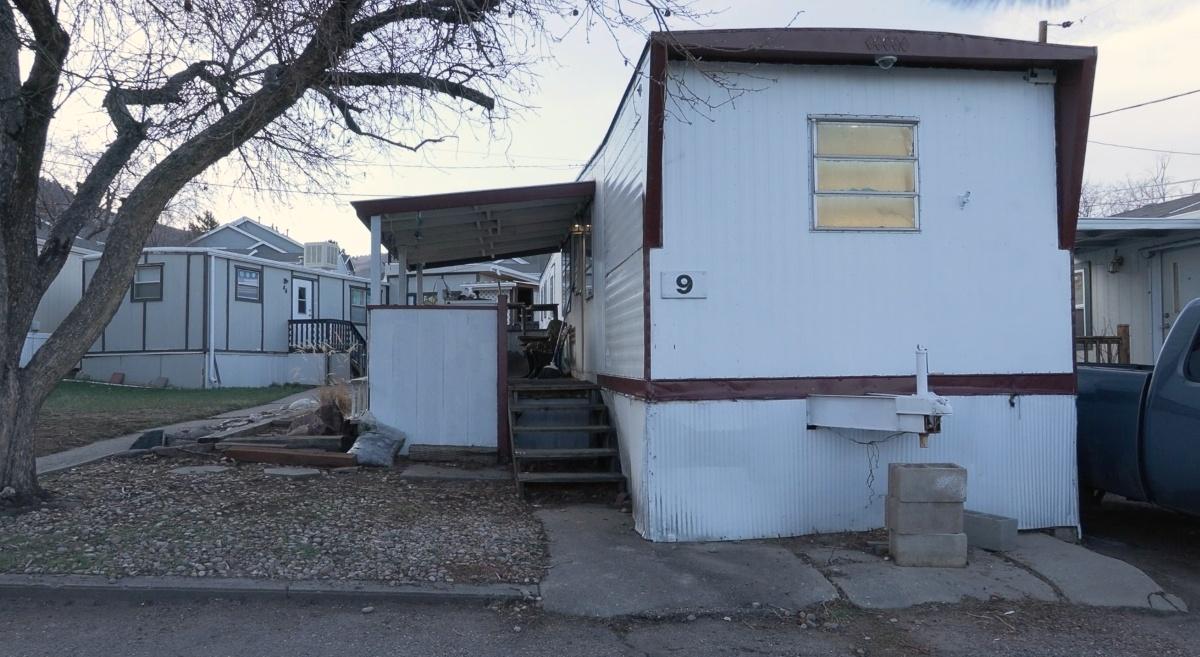 Colorado's mobile home parks are becoming a lucrative business, but not for residents 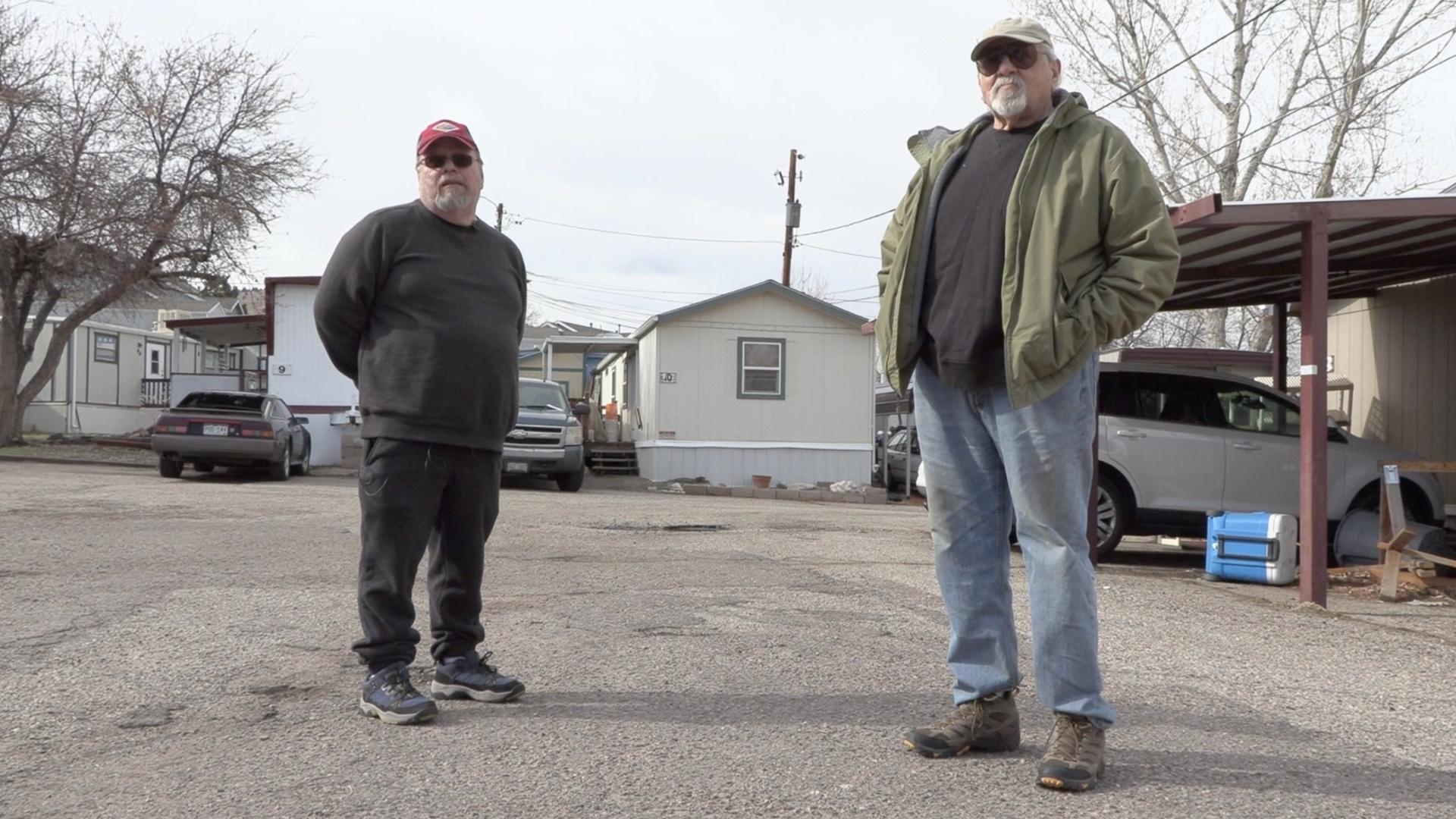