Those were three of the many ideas tossed around by LGBTQ+ entertainers, bar owners and community activists at a Nov. 29 Q&A panel addressing how to make queer spaces safer.

The conversation became even more timely after a shooting at Club Q in Colorado Springs in which a shooter killed five and injured at least 22 others in one of Colorado Springs’ only LGBTQ+ spaces on Nov. 19.

The panel discussion, titled "Open and Proud", was originally planned to focus on psychological safety. The event took place at The Triangle bar in Denver. One Colorado and Miller Lite sponsored the event with the goal of having continuous conversations about making LGBTQ+ spaces safer and more inclusive, especially as hate crimes targeting LGBTQ+ individuals are on the rise.  After the tragedy in Colorado Springs, community advocates shifted the conversation to also include physical safety.

“We’re the best defense we’ve got,” said Dustin Mykels, a transgender man and drag king in Denver. “We’re strong, we're powerful, we can show these people and we proved that a week ago.”

Marcie Smith, a singer/songwriter on the panel, said providing permanent security guards who will pat down patrons is essential at every LGBTQ+ bar going forward, as is training bartenders in de-escalation.

“Prevention is huge, and we, as a community, need to be OK with preventative measures,” Smith said. “One of the things that happened at Club Q was people were really looking out for each other, and that’s super important as a community.”

While panelists agreed on the importance of preventative measures, many felt drastic actions like pat-downs, metal detection and 24/7 security should not have to be necessary for LGBTQ+ people to simply exist in spaces designated for them.

Lee Robinson, who runs a queer comedy show, said they wished they didn’t have to consider whether or not patrons of the show would be victims of a hate crime when they gather.

“It absolutely sucks that I have to think about that,” Robinson said.

Drag performers said the rise in right-wing vitriol portraying performers as groomers and pedophiles has invoked fear into the community.

[Related: Accusations of 'grooming' are the latest political attack — with homophobic origins]

“Every single day, we’re being portrayed in the news that we’re trying to hurt people, when in fact we’re just trying to live our life, but it's a continuous cycle that we’re just never gonna get out of,” said Dixie Krystals, a Denver drag entertainer on the panel. “I think it’s everyone’s responsibility to create a safe space.”

Part of creating safe spaces, the panelists agreed, was ensuring that LGBTQ+ bars cast entertainers of all races, genders, body sizes and ages. All too often, advocates said, bars focus on cisgender, white, male entertainers. This is unfortunate, panelists added, because Denver has many more diverse performers who deserve recognition and a shot at success.

“There are so many more queer people than that cis, white men in this community,” Mykels said. “Colorado has so many great non-binary, BIPOC, trans community performers. We have so much of it all. Don’t make cis, white men the center.”

Smith, who is a Black woman, said she has had to prove herself time and again to make it onto stages, when her white, male counterparts have not experienced the same levels of scrutiny.

“You shouldn’t have to fit in the box to be able to entertain in our community,” Smith said. “Inclusivity means everybody.”

“It’s really important to understand how powerful our youth and young adults are,” said Nadine Bridges, executive director at One Colorado. “Create brave spaces where young people understand their voices and they understand that they deserve to be seen and heard.” 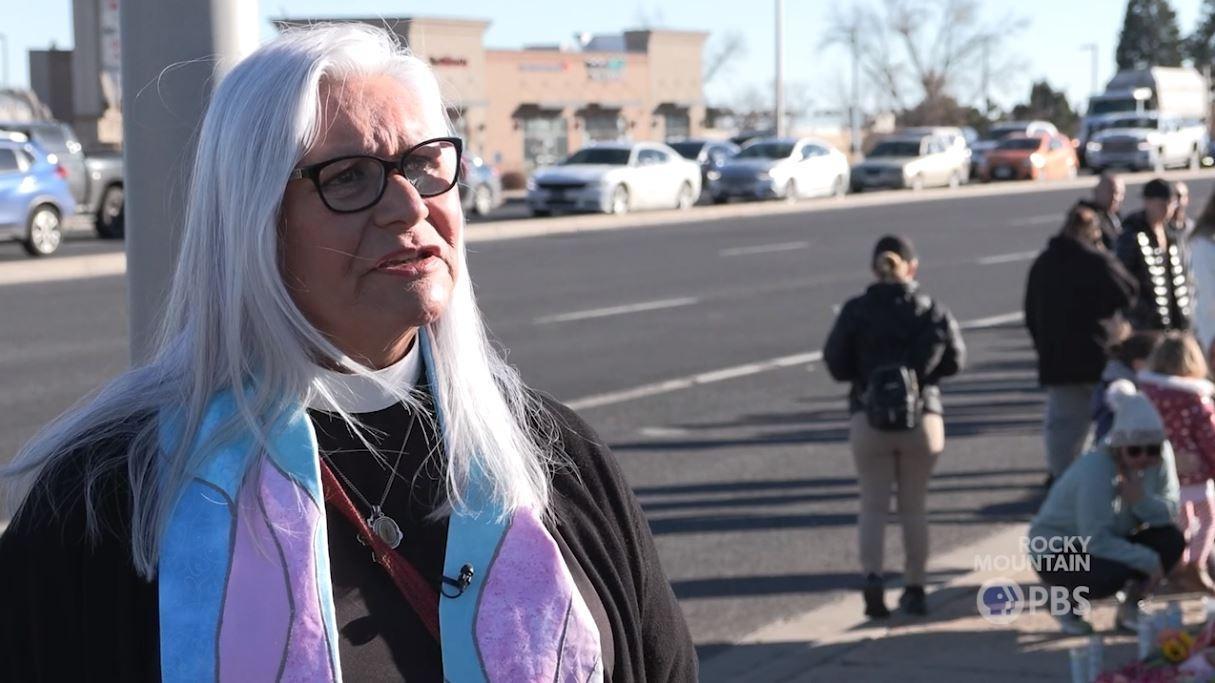 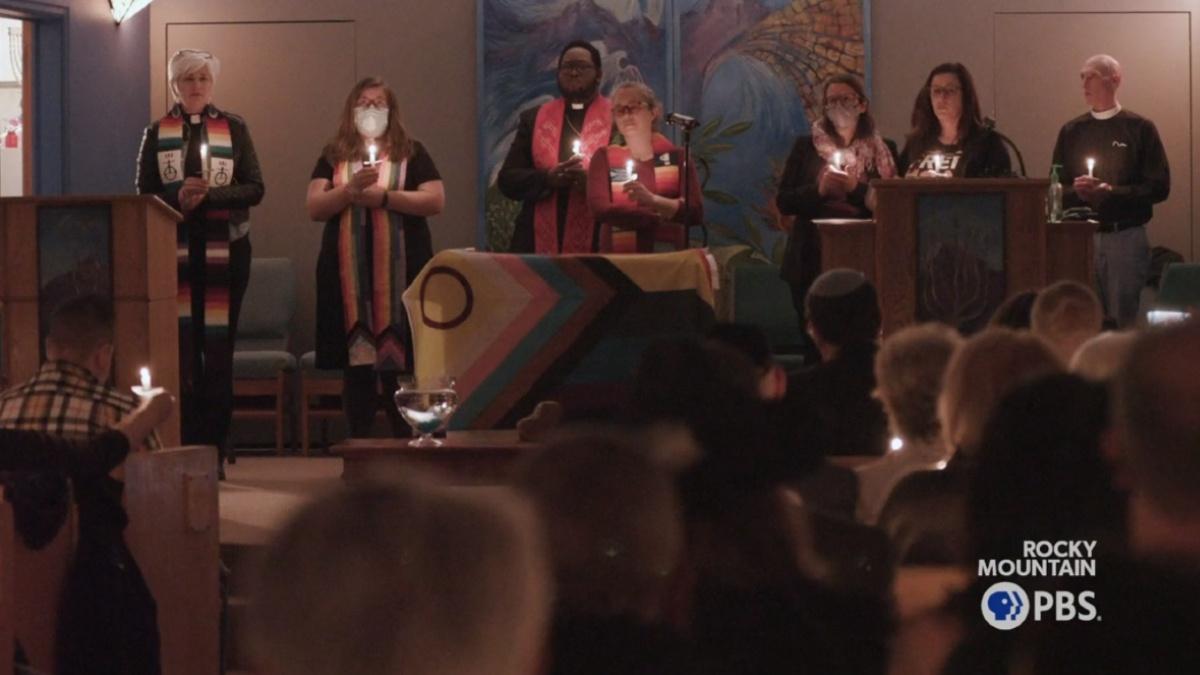