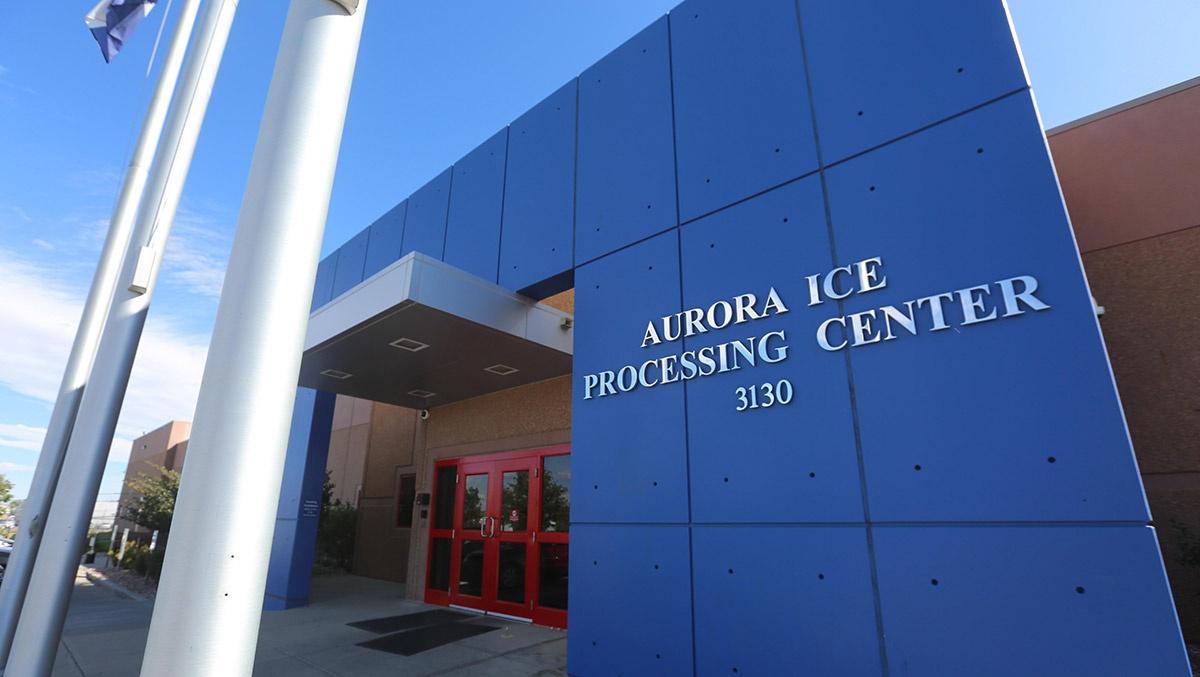 During a COVID-19 outbreak at Aurora’s immigration detention center, state lawmakers signed off on new state oversight for the facility.

A U.S. Immigration and Customs Enforcement (ICE) database shows the Aurora facility, privately operated by the GEO Group, has had 12 confirmed cases of COVID-19 among detainees and two cases among ICE employees of the facility.

Colorado lawmakers cited the COVID-19 outbreak in the Aurora facility, along with past outbreaks of the mumps and other illnesses, when discussing state legislation that adds facilities that house non-citizens for civil immigration proceedings to the list of penal institutions that are subject to annual state health inspections. The bill passed in the final days of the legislative session.

“It’s vitally important to the state that we make sure that all facilities maintain the same health standards,” bill sponsor Rep. Adrienne Benavidez said during a house committee hearing of the bill earlier this month.

Lawmakers said the new inspection requirements would apply to the Aurora facility and a Westminster facility housing immigrant children.

A local spokesperson said ICE does not comment on pending legislation but added that its facilities are already subject to “a multi-layered inspections and oversight program.”

ICE offers COVID-19 testing to all Aurora detainees during outbreak

This week ICE is expected to learn the results of widespread COVID-19 testing offered last week to every detainee in the Aurora facility.

Demonstrators say they have camped outside the facility for weeks seeking the release of immigration detainees during the pandemic.

A COVID-19 outbreak has prompted protesters to camp at Aurora’s ICE detention center.

One demonstrator said her husband is detained in the facility and was tested for COVID-19 last week. She questioned why ICE did not conduct widespread testing sooner.

“We think it’s already too late,” said Kesha Davalos-Grijalva. “We already heard of so many detainees who are already infected with COVID-19.”

ICE said it also offered testing earlier this month for all of the detainees at its facility in Tacoma, Washington in addition to the broader testing in Aurora. ICE said all but one of the 450 tests conducted in Tacoma came back negative. ICE said it will likely expand widespread testing to other immigration detention facilities across the country in the coming months, but said each facility must first be sure it has enough personal protective equipment to conduct testing safely and have plans in place to properly house detainees based on their test results.