DENVER — Rocky Mountain Public Media is inviting all KUVO JAZZ listeners to join us in celebrating Carlos Lando’s more than 50 years of contributions to the music industry and his outstanding role in establishing KUVO JAZZ as one of the best jazz radio stations in the world.

Lando announced that he will begin transitioning from his position as general manager at the station to devote more time to executive producing and hosting “The Morning Set with Carlos Lando” and contributing to jazz community events throughout Colorado.

“I’m looking forward to reconnecting one-on-one with listeners in our community. The opportunity to do that on a daily basis is an honor and it’s sacred in terms of the relationships that KUVO JAZZ has with so many people in our community,” Lando said. “We are surpassing our second generation of listeners, generations that have grown up with us. That’s so valuable, and getting back to the front line of these community relationships is what matters most to me.”

Lando’s career spans more than 50 years in the radio industry. While still in high school, he began an internship maintaining the music library at a local radio station. Lando’s first night on the air was January 13, 1968, on the Armed Forces Caribbean Network in Puerto Rico. By 1969, he was working for WABA “La Grande,” one of Puerto Rico’s top AM commercial radio stations. In 1970, Lando was the weeknight host on WOUR in Utica, NY, one of the first FM “underground rock” stations in the country.

Lando moved back to Puerto Rico in the mid-’70s where he produced and hosted a new show on WZAR, called “Jazz Where It’s Been and Where It’s At.” During this time, he met and interviewed many jazz greats, including Count Basie, Betty Carter, and Dexter Gordon.

After moving to Denver in 1980, Lando spent five years as Music and Program Director and mid-day host at the nationally recognized soul music station KDKO. He worked for a year for KBCO in Boulder, before joining KUVO 89.3 FM in 1987.

“When Carlos first came to us as a program director, it was like he was coming home because his passion and depth of knowledge about jazz is truly amazing. Carlos and his team were able to build significant community relationships, re-invent our format, and pull together some very successful fundraising events that literally saved the station,” said Flo Hernandez-Ramos, who co-founded KUVO 89.3 FM and served as the station’s president and CEO for 23 years. “It’s really satisfying to see Carlos transition back into what he truly loves, returning to his roots and focusing on programs that support Colorado’s jazz community and music heritage.”

According to Lando, KUVO bridged a musical gap in Colorado when the station’s base format shifted to jazz in 1987. Before that, KUVO was a Latin fusion music station.

“KUVO JAZZ is a reflection of our community’s diversity, manifested in music and the voices that you hear on the air. The music is rooted in the station’s beginnings with a Latino-centric format, emphasizing Chicano music and traditional music from America’s Southwest. With our shift to a jazz format, we were able to expand to a broader range of traditional and contemporary music, including Afro-Caribbean and Brazilian influences, and build a musical journey that included discussions of Indigenous American community issues. We were able to bring context to the music in terms of why this music is important, understanding that this music didn’t just happen on its own,” says Lando.

Lando became the President and General Manager of KUVO JAZZ in 2012, and his influence has shaped the station’s culturally diverse programs with significant appeal to people in the Latino and African American communities.

“The future of music is always about what’s happening in the present with an awareness that nothing remains the same. People, families, communities, and their music are constantly evolving. KUVO JAZZ is a part of that change, bringing younger musical elements into our mix that are relevant to new generations of listeners. Because of this expansive lens, no other jazz station has the diversity of listeners like we have,” added Lando.

Next steps, community conversations and celebrations

Lando’s position shift will occur gradually over the next few months with a projected completion date of late October. Following his transition from general manager, Lando will serve for a year as senior radio advisor to Rocky Mountain Public Media’s president and CEO Amanda Mountain and COO Karla Hanlon to support the continued legacy-building of the station and its deep connections to community and culture. According to Mountain, a successor to KUVO JAZZ’s general manager position will be determined and announced at a later date. In the meantime, program director Max Ramirez will continue to manage the day-to-day operations of the station.

“Over the decades, Carlos has built KUVO JAZZ to be a place of belonging for so many listeners, volunteers, and staff, uniting community, culture, and music,” Mountain said. “It is a privilege to continue to build upon this strong foundation to ensure KUVO JAZZ remains a home for many for generations to come.”

Rocky Mountain Public Media is hosting an ongoing series of KUVO JAZZ Community Conversations, which presents a chance for staff and volunteers to address questions and share ideas about the future of public radio and KUVO JAZZ.

We invite our community to join us this summer to celebrate Lando’s contributions to the jazz community and meet the KUVO JAZZ team during the station’s 17th annual signature event, Live at the Vineyards, Saturday, August 13. For more event details, visit www.kuvo.org/events.

Since 1985, independent, public radio station KUVO JAZZ provides a rare blend of music and news. The station broadcasts the very best in jazz, Latin jazz, and blues in addition to seventeen locally produced, culturally diverse programs. KUVO JAZZ’s mission is to provide distinctive music, news, and informational programming reflecting the values and cultural diversity of its listener community. In addition to the broadcast on 89.3 FM, KUVO JAZZ’s free app gives the station the ability to stream programs live to a worldwide listener community. KUVO frequently features live broadcasts of national touring artists as well as local musicians and students from the station’s Bonfils-Stanton Foundation Performance Studio, and broadcasts remotely from concerts, festivals, and community events. 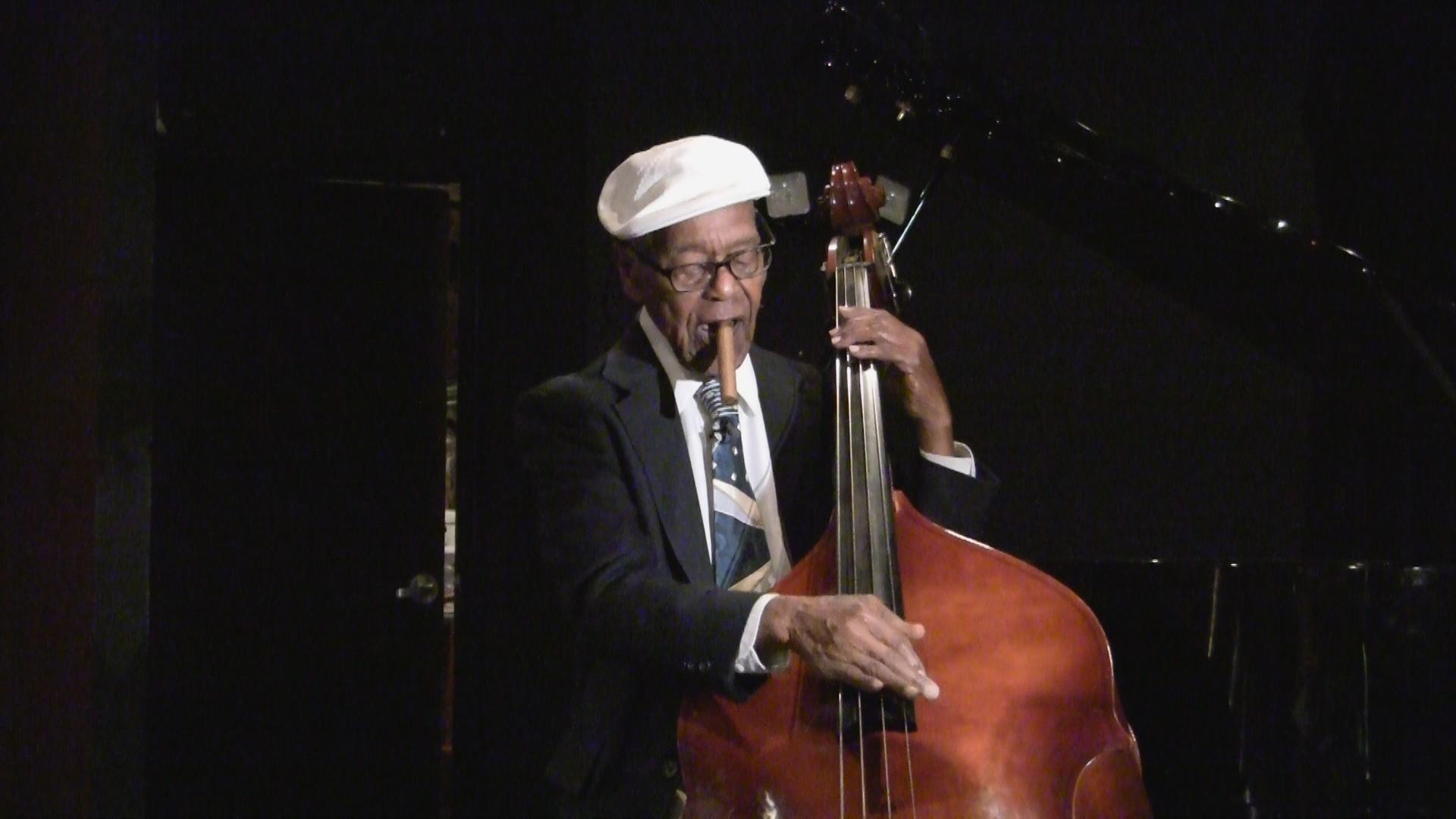