DENVER — It is official: Juneteenth is a state holiday in Colorado.

"This day means so much to me," Harris said.

"Colorado, and Denver, has one of the largest Juneteenth [celebrations] in the nation, and it's time that it's recognized," Herod told Rocky Mountain PBS in the moments leading up to the bill's passage Monday. "I'm really excited to say that the workers of Colorado WINS fought for this in their first ever ... collective bargaining agreement with the governor, and here we are today. This means that places all across the country will know the power of Juneteenth, right here in Denver."

Colorado WINS is the union representing thousands of state workers.

Members of the Black Democratic Legislative Caucus of Colorado first touted the bill Wednesday, March 2, on the steps of the Colorado State Capitol with Polis.

“This is a critical part of our commitment to diversity, equity and inclusion and movement to increase equality in state agencies,” said Colorado WINS president Skip Miller, who spoke at the March 2 event event.

You can read the full text of the bill here.

Juneteenth — a portmanteau of the words June and nineteenth, the date on which the holiday takes place — is a celebration that started with the freed slaves of Galveston, Texas more than 150 years ago. Though the Emancipation Proclamation freed enslaved people in the South in 1863, the proclamation was not enforced in many places in the South, including Texas, until after the Civil War ended in 1865. Until then, many enslaved people were unaware of what happened in the Civil War or the fact that they should have been freed.

On June 19, 1865, Union Maj. Gen. Gordon Granger and his troops arrived at Galveston. Granger brought with him General Order No. 3 which read, in part, “The people of Texas are informed that, in accordance with a proclamation from the Executive of the United States, all slaves are free.”

The following year, the now-free people of Texas began celebrating Juneteenth. For a long time, the holiday was predominantly recognized in Texas, but eventually spread across the nation as Black Texans moved outside the state.

In June of 2021, following a nationwide racial justice movement sparked by the murder of George Floyd a year prior, President Joe Biden signed bipartisan legislation making Juneteenth a national holiday, the first new holiday since Martin Luther King Jr. Day was created in 1983.

A historian explores how Juneteenth shaped her life in Texas

"Denver has a proud, longstanding tradition of celebrating Juneteenth in the community,” District 8 Councilman Christopher Herndon said after the resolution passed last year. “This is an opportunity to shine a light on Black history and officially recognize and celebrate our freedom, heritage, and achievement.” 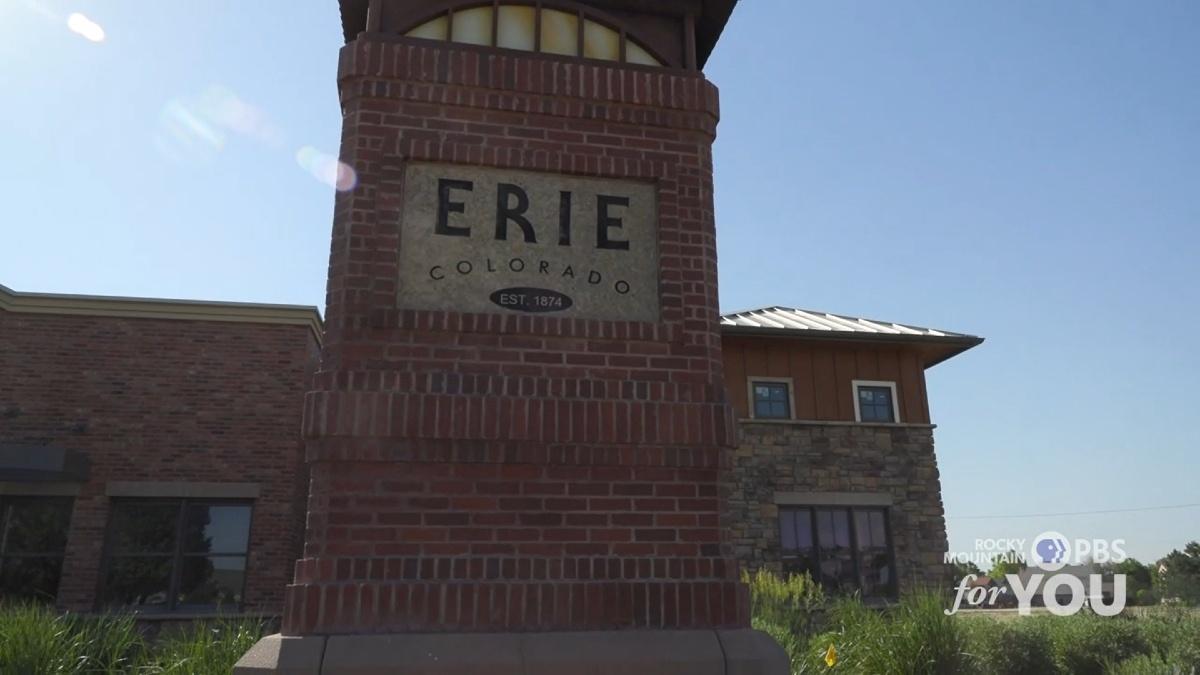