Medical staff at the privately-operated immigration detention center in Aurora failed to seek emergency care for a detainee who later died, a federal report obtained by Rocky Mountain PBS shows.

The lack of care for Kamyar Samimi before his December 2017 death is part of a pattern, some security staff at the facility told investigators. Officers told investigators medical staff was unresponsive at times to their concerns about the health of detainees at Denver Contract Detention Facility (DCDF). A staff doctor told investigators the nurses were overworked and unable to respond to every complaint from officers.

The Office of Professional Responsibility of U.S. Immigration and Customs Enforcement (ICE) examined the events leading up to Samimi’s death and found a dozen instances where the facility’s staff “did not fully comply” with ICE standards relating to medical care and suicide prevention.

“This was wild medical negligence for a longtime Colorado resident who had no real reason to be there,” said Liz Jordan, director of the Civil Rights Education and Enforcement Center (CREEC) Immigration Detention Accountability Project, after reviewing the RMPBS copy of the ICE report. CREEC is suing ICE for records related to Samimi’s death.

Jordan said she is skeptical the problems identified in the report have improved in the meantime, in part because the inmate population has grown from around 800 at the time of the detainee's death to the current total of 1,365.

Among the “deficiencies” laid out in the report by ICE’s Office of Professional Responsibility External Reviews and Analysis Unit, investigators found:

The report's findings appear to conflict with two prior internal reviews of Samimi’s death by DCDF administrators that found staff acted properly.

An ICE spokesperson said the agency could not comment on any changes that have been made at the facility or the findings of the investigation into Samimi’s death, citing ongoing litigation.

Kamyar Samimi, 64, came to the United States from Iran in 1976 and became a legal permanent resident three years later.

ICE detained him in November of 2017, acting on a 2005 cocaine possession conviction that “rendered him removable” as a criminal alien. He died 16 days after being detained at DCDF, which is privately operated by the GEO Group.

When Samimi was admitted to DCDF he reported he had been on high doses of daily methadone treatment for many years. Methadone is used to treat opioid addiction, and Samimi told the medical staff that he began using opium in his youth in Iran.

The report shows Samimi told staff the name of the clinic where he said he was receiving methadone treatment, and reported he was already feeling symptoms of withdrawal the day he was detained.

The report released by ICE found Samimi had symptoms of illness every day of his detention. Throughout his 16 days in custody he ate infrequently, often reported nausea and vomiting, and appeared to collapse multiple times, but was never physically examined by the staff physician.

At one point during his detention, Samimi attempted suicide. The report says Samimi told staff two days before his death he was “stressed, depressed, and wanted to die due to his symptoms of methadone withdrawal,” according to the report. Samimi also told staff he was on a hunger strike. The day before his death, Samimi reportedly told an officer he wanted to die because he was in so much pain.

Despite his medical distress, staff overwhelmingly described the detainee as cooperative, respectful and pleasant.

Officers interviewed by investigators said they disagreed with assessments by some medical staff that Samimi was faking his symptoms. Each officer said they were troubled by the lack of care and concern given to the detainee by medical staff.

On the final day of Samimi’s life, officers documented several instances where Samimi was yelling for the nurse complaining of stomach pain. An officer wrote that he summoned a nurse who entered Samimi’s cell and remarked on the odor by saying, “It smells like he has liver failure.” The officer said he thought at that point the detainee should be taken to the hospital, but medical staff did not call 911.

Later that morning, staff tried to move Samimi into a wheelchair to take him to an appointment with the staff psychologist, but he fell from the wheelchair. Staff moved him into bed and he vomited. An officer reported seeing blood in the vomit.

At that point, a nurse attempted to call the Saturday on-call physician to discuss whether to send Samimi to the hospital. The nurse said he called the doctor rather than calling 911 because he did not believe it was an emergency. The doctor did not answer several calls and later told investigators he did not receive the messages.

While the nurse was trying to reach the doctor, a lieutenant entered Samimi’s cell and told an officer to call 911 because the detainee appeared to be in crisis.

When paramedics arrived minutes later, they reported Samimi was unresponsive and pulseless.  Samimi was pronounced dead about 20 minutes after he arrived at the hospital.

One nurse told investigators she had barely slept since Samimi died due to regret she did not send him for outside medical treatment. She said she did not call 911 because she feared being criticized because he consistently had normal vital signs.

After Samimi died, the report says DCDF staff conducted two of their own reviews of Samimi’s death and in each case found that staff acted properly, without reviewing any security camera footage. That footage, according to the report, showed Samimi was in an “extremely weakened condition, unable to stand or sit up” during the final days of his life.

Last month the American Civil Liberties Union (ACLU) sued ICE seeking information about Samimi’s death. In the lawsuit, the ACLU said it had filed public records requests but ICE had not provided records or responded to a request for updates on the status of the information.

Attorneys for ICE said in a court filing last week they would produce records for the ACLU by May 22.

ICE released the review to RMPBS in response to a Freedom of Information Act request submitted last summer. A summary letter attached to the report is dated May 22, 2018, indicating the investigation has been complete for nearly a year.

An ICE spokesperson declined to comment on the Samimi report, citing the ongoing records litigation with the ACLU and releasing this statement:

As a matter of policy, U.S. Immigration and Customs Enforcement does not comment on pending litigation. However, lack of comment should not be construed as agreement with or stipulation to any of the allegations. As part of the Department of Homeland Security’s homeland security mission, our trained law enforcement professionals adhere to the Department’s mission and values, and uphold our laws while continuing to provide the nation with safety and security. 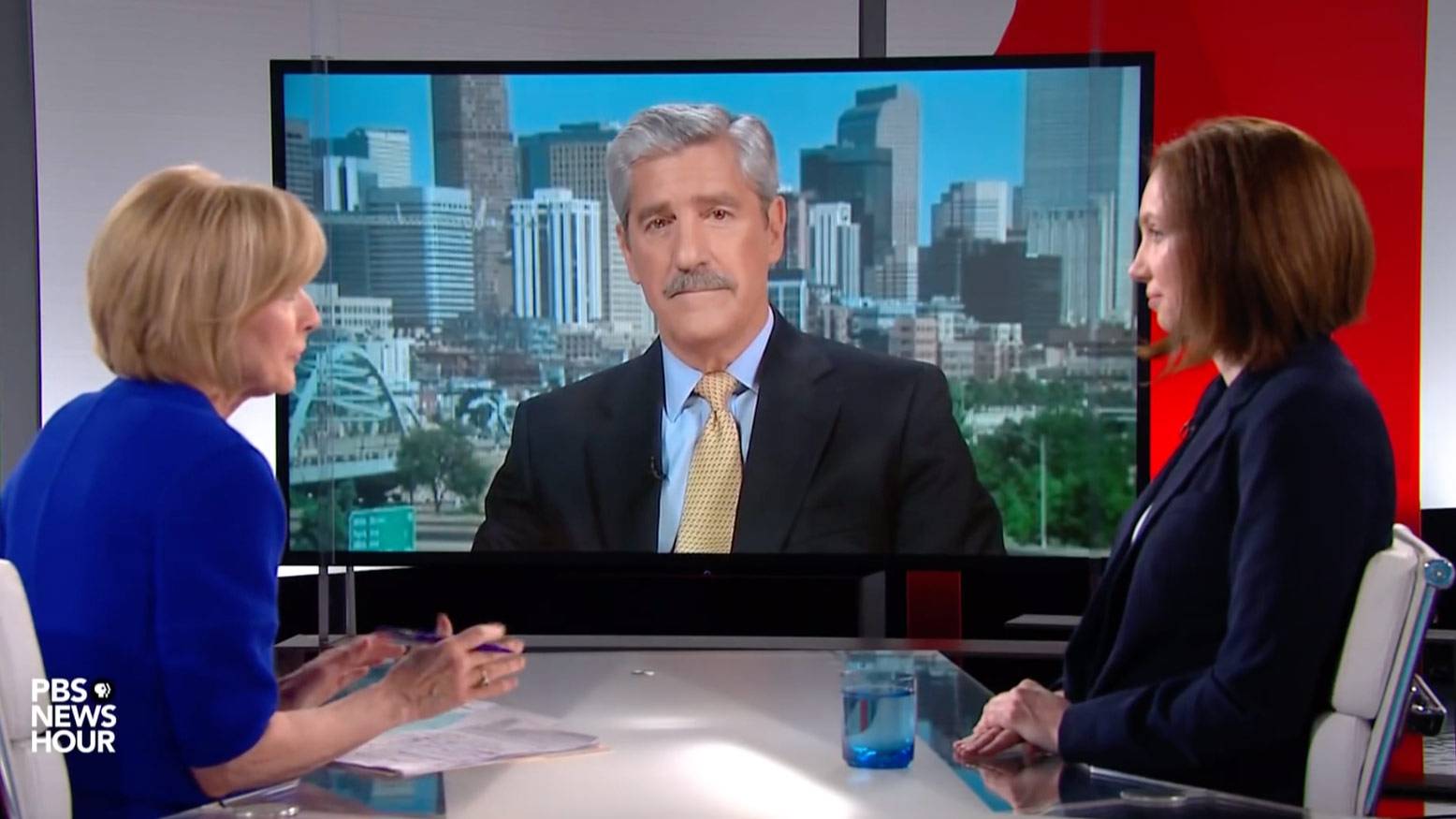 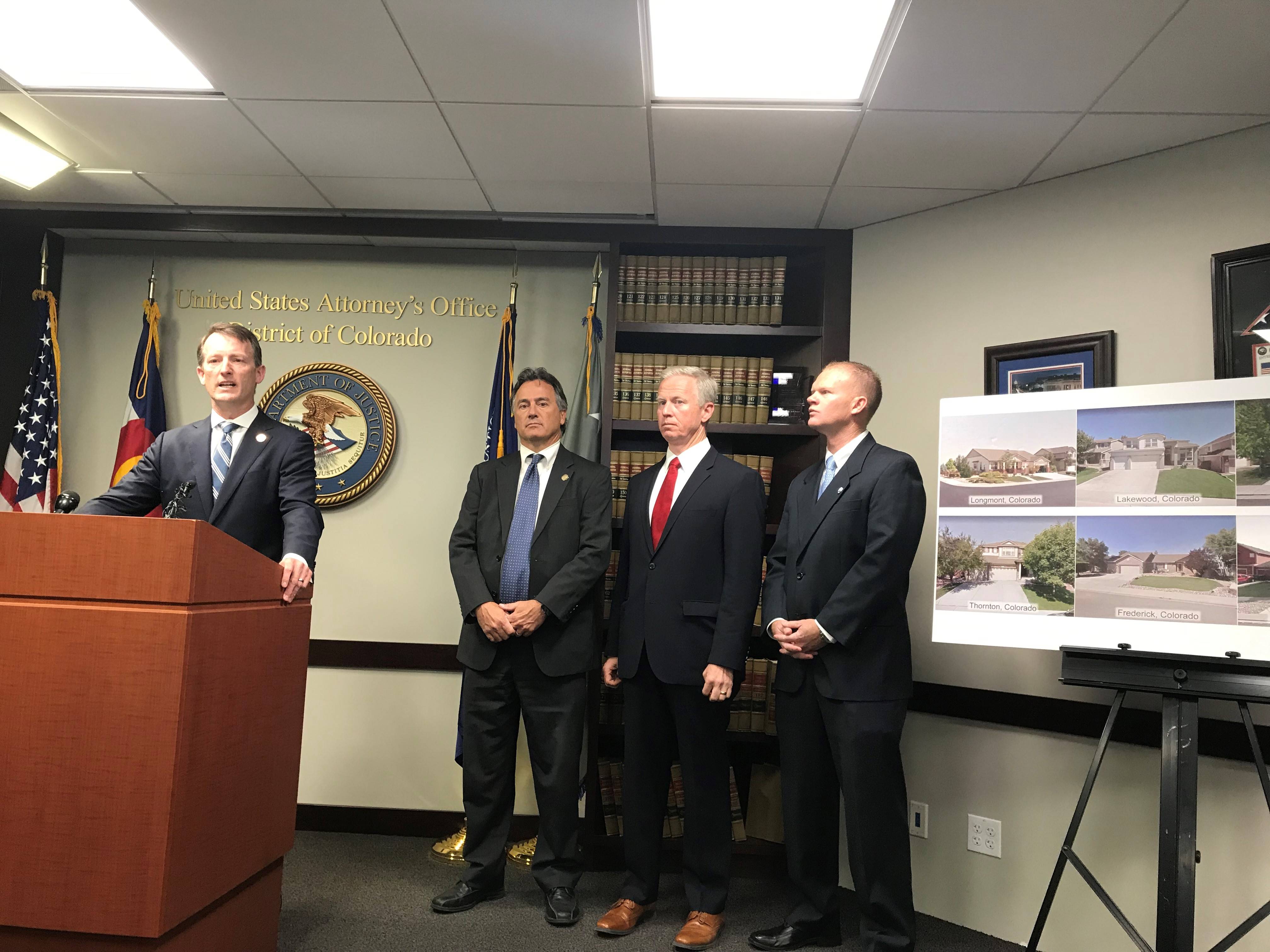