For Jeffco students with special needs enrolled at schools slated for closure, more questions than answers 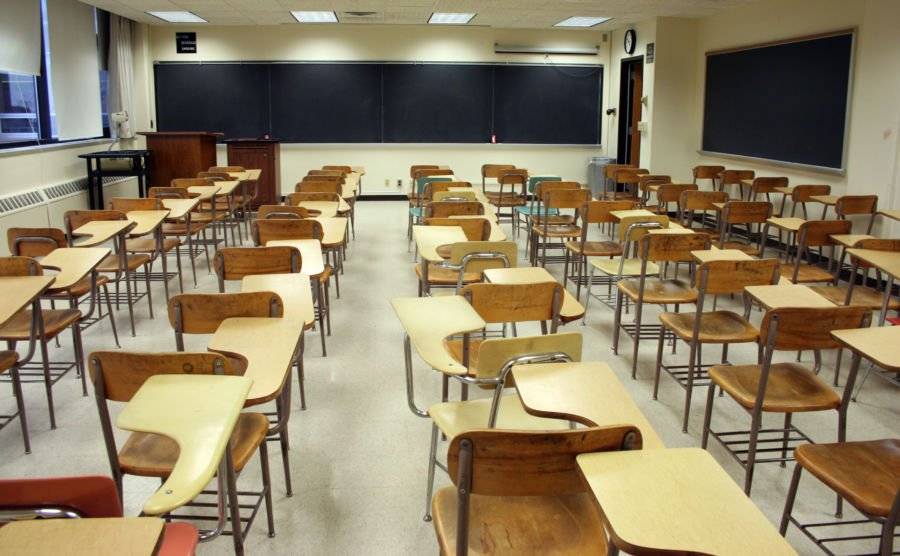 Students with special needs enrolled in programs at five Jeffco schools recommended for closure face additional uncertainty about where they might end up going to school next year.

Jeffco Public Schools said it hopes to keep the same services intact, just at different locations. But while the district already has announced which schools would get displaced students from the five elementary schools, the special needs centers could be placed elsewhere in the district — and families won’t know where until 30 days after Thursday’s scheduled vote on the closures.

The district is looking to significantly cut its budget in part because of the failure of two November tax requests and in part to pay teachers a more competitive salary.

The programs at the five schools serve 77 students this year. Not all students with special needs attend a center-based program, but across the district more than 900 students do.

The programs are funded by the district and won’t depend on the budget of the individual school where they’re located. Teachers who work at the centers will not need to reapply for their jobs, and students will not have to fill out any new paperwork to attend the same program at a new location.

If families decide they don’t want their child at the location the district picks, then families will have to go through the district’s choice process to find a spot elsewhere. The first round will be done this week, but there will be a second round process immediately after.

Another factor for families to make a choice — transportation plans — are also still in the works. Most special needs students get transportation to school, but not always.

Diana Wilson, spokeswoman for Jeffco schools, said the district would like to provide transportation to all students during the first year of their change to a new, possibly farther school, but whether they can afford to will depend on which schools, or how many, the board approves for closure.

For Sadie Steffen, a mom of a 9-year-old who is in a wheelchair and cannot speak, not all schools’ programs are the same.

This year, Steffen moved her son to the program at Peck Elementary after her son had a bad experience at another Jeffco school.

Already this year he’s making progress, she said. She credited the school for including her son in the broader school community, not just segregating him in a center program. Such inclusion is critical for many parents of children with special needs.

“He spends a lot of time in his regular classes,” Steffen said. “He eats lunch in the cafeteria. They don’t believe in just shutting him out.”

Steffen’s son starts each morning walking around the school with the help of a paraprofessional and attached to a device that helps him get around. He has a device with different recordings, and he presses the button that corresponds to the message he wants to give — such as “good morning.” He spends at least one to two hours in a classroom apart from the center, and the rest of the day gets more attention and help from the teacher in the center.

Aimee Beazley, a parent and PTA president at Peck Elementary, said the program also helps students who do not have disabilities.

“Peck really does embrace that diversity and inclusion of everyone,” Beazley said. “For our students, it’s normal to be different.”

Some parents fear that kind of inclusion might not transfer well if the programs are relocated.

“If the school closes, and I’m forced back, I will not,” Steffen said. “I will not let my son regress.”

Other proposed district-wide cuts to services for students’ social and emotional needs could also impact students with special needs who aren’t enrolled in a center program.

In Jeffco, gaps between the achievement of students with disabilities and those without have been larger than the state average, according to state test data.

At third grade, 8.3 percent of students who have disabilities tested proficient or advanced on the state’s reading test in 2015 compared to 46.8 percent of students without disabilities. That’s a gap of 38.5 percentage points, compared to the gap of about 33 percentage points at the state level. This year the state noted that the gap got wider at the state level, but district level data that was released is not disaggregated for different student groups.

The gaps also get wider at higher grade levels.

Jessica Shymkiw, a parent of four special needs students, including two sons at Pleasant View Elementary said she moved to Jeffco from out of state and appreciates that her boys’ problems weren’t brushed off as behavioral problems when they enrolled.

“They were really good at working with them,” Shymkiw said. “The school has been really good at testing them and trying to get them a diagnosis. That kind of thing can be hard to pick up on.” 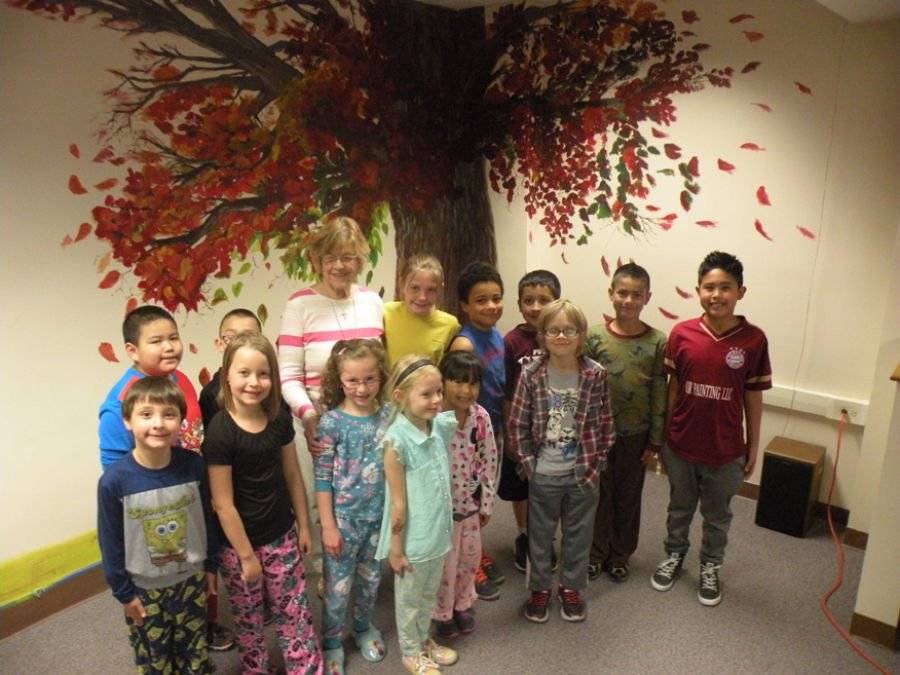 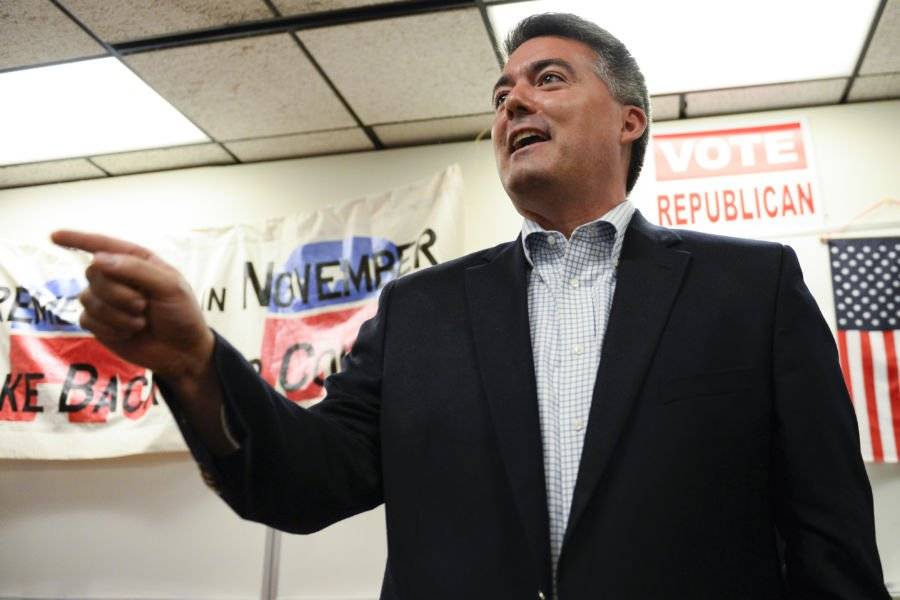