U.S. District Judge Wiley Daniel refused on Monday to suspend the Colorado law requiring the state's nine electors to vote for the presidential candidate who won the state in November.

Two electors had filed suit seeking the right to vote for someone other than Hillary Clinton when the Electoral College convenes on Dec. 19 in order to support a consensus Republican other than Trump.

Before a packed courtroom, Judge Daniel said that granting the request would have harmed the state's voters and jeopardized a peaceful presidential transition.

"Part of me thinks this is really a political stunt to prevent Donald Trump from becoming president," said Daniel, who was nominated to the bench by Bill Clinton in 1995.

Read the full account of Monday’s proceedings at the Colorado Independent. 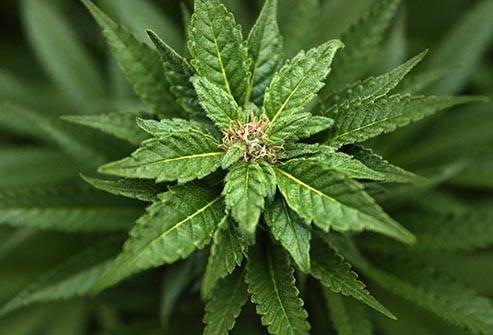 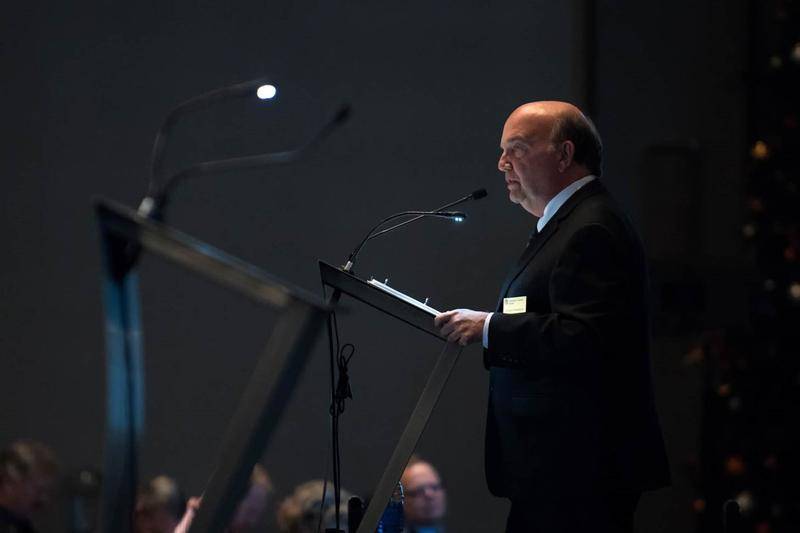