For 102 years, the League Of Women Voters has helped Americans understand how they can cast their vote in elections.

The nonpartisan organization has never endorsed a political party or candidate, providing a valuable resource for voters of all political persuasions.

The Colorado News Collaborative is speaking with nonpartisan experts to help voters understand more about the integrity of the vote as unfounded claims of voter fraud continue to run rampant ahead of November’s midterm election.

Beth Hendrix is executive director of the League of Women Voters of Colorado, which educates voters about the security and efficacy of Colorado’s election system. The group recently published a whitepaper breaking down the components of the state’s voting system to explain why it often is regarded as leading the nation. It also produced a nonpartisan guide to the 11 state issues on Colorado’s ballot this year in English and Spanish.

This Q&A has been edited for clarity and length.

Some have said Colorado’s election system is better than those in all other states. Is that true?

Absolutely. We say [it’s the] gold standard. There are a few states that are close behind — Washington, Oregon. It’s always the Western states.

Why? Aren’t there aspects to Colorado’s election system that need improvements?

Here in Colorado, we’re doing pretty well. That said, we have people in our legislature that want to get rid of mail-in ballots and want to go back to voting only on Election Day because they feel that’s the only way it can be secure. I disagree. The League disagrees.

Other states are purging voter rolls, making it more difficult to vote, and that’s not happening in Colorado, yet. We’re going to do everything we can to not allow it to happen.

We’re not resting on our laurels [in Colorado], but we’re good. We have a safe and secure and innovative system that’s ahead of any place else in the nation.

How hard would it be to defraud the vote in Colorado?

I think it would be pretty darn hard [to defraud the vote in Colorado].

I suppose that someone could take their spouse’s ballot and forge a signature, and then hope their spouse didn’t complain. But I don’t think it happens.

How can we trust that every vote gets counted in Colorado?

Counties have a small bit of variation, autonomy in how they do it. But generally speaking, a ballot is never alone with only one person. There are always at least two and usually a group of bipartisan people. The number of safeguards is pretty extraordinary.

The complaint I hear most is that voter registration rolls aren’t up to date and that dead people still get ballots and things like that. I’m sure that does happen. But overall, Colorado keeps its voter registration rolls pretty well up-to-date — partnering with the Postal Service for change of address, social security death index, the Electronic Registration Information Center (ERIC) to make sure people aren’t voting in other states.

Then there’s the ballot tracing. You can sign up very easily for ballot tracing. And you get a text when your ballot is opened, when it’s counted. So the process is very transparent, while maintaining security.

What are common misconceptions about Colorado’s election security?

People [also] think that the process of counting ballots is up to just a small handful of people, it’s very secretive and nobody knows what’s going on. It’s just not true.

People don’t understand how easy it is to get involved in poll watching, if they so choose. A lot of people think that it’s a secretive, closed, non-transparent process, and that is not the case.

So in addition to poll-watching, how can someone who is skeptical of the process better understand it?

Call your county clerk and ask for a tour, but it’s kind of a bad time of year to make that request. They’re getting threatened and harassed like never before. We just had to pass a law to protect election workers.

Are there other concerns you have about our democracy in Colorado?

People not being able to recognize opinion versus fact — looking at Tucker Carlson and Rachel Maddow as newscasters as opposed to opinion-casters. We’ve been trying to also put out information about news literacy.

The League has used our volunteers as government watchdogs and observers since our founding 102 years ago. We’re now expanding that to allow those trained observers to bolster local news, where there are news deserts. If there’s just one little newspaper with one reporter down in Cortez, and they can’t get to the city council meetings and the county commission meetings and the meeting of the water board … our observers are going to do that and report out about what happened at that meeting, if sunshine laws are being followed, if behavioral norms are being followed, things like that.

Have more questions about voting in Colorado? Email us at info@colabnews.co and put “Elections” in the subject line. You can also find more information directly from the state at GoVoteColorado.gov.

This story is brought to you by COLab, the Colorado News Collaborative, a nonprofit coalition of more than 170 newsrooms across Colorado working together to better serve the public. Learn more at https://colabnews.co 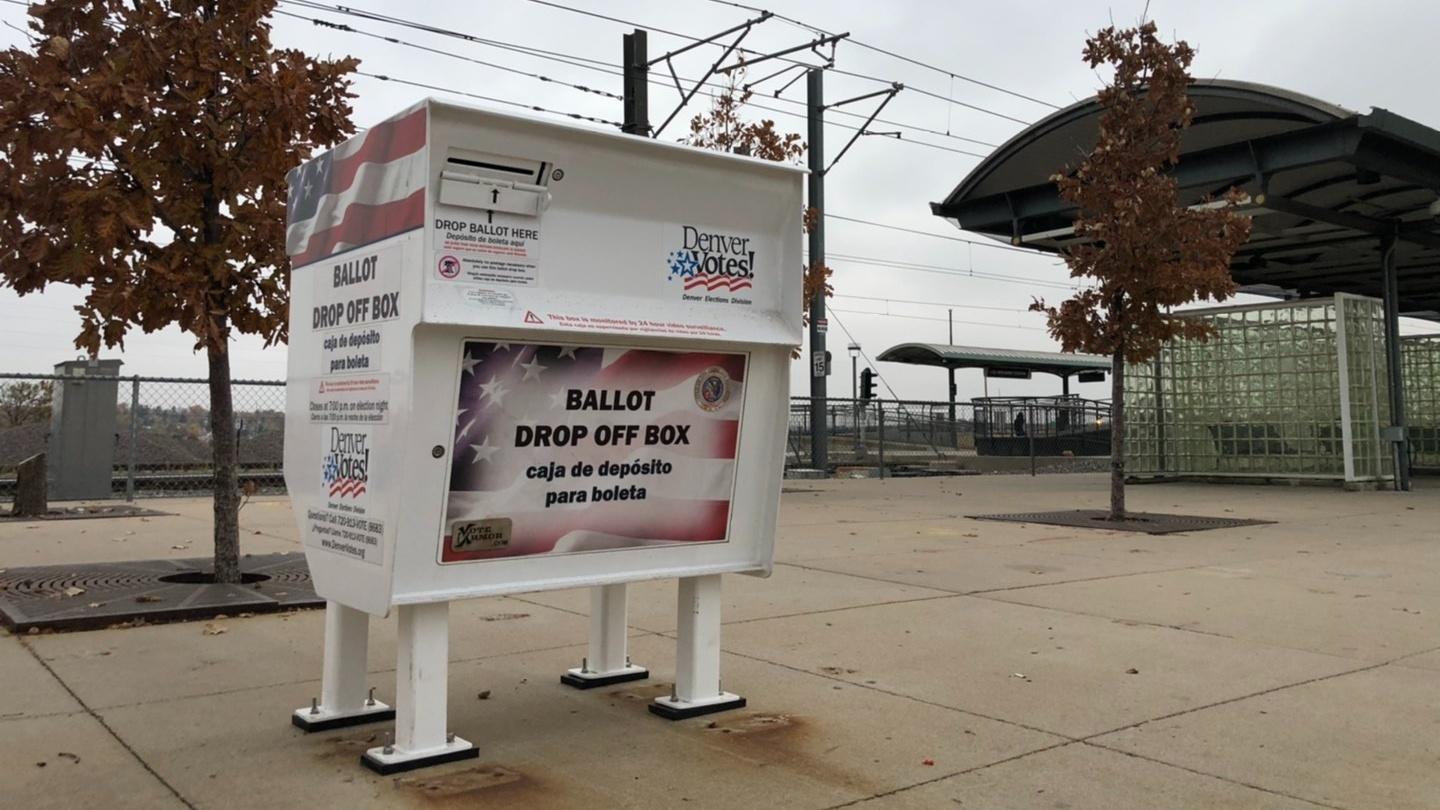 What you need to know for the Colorado general election 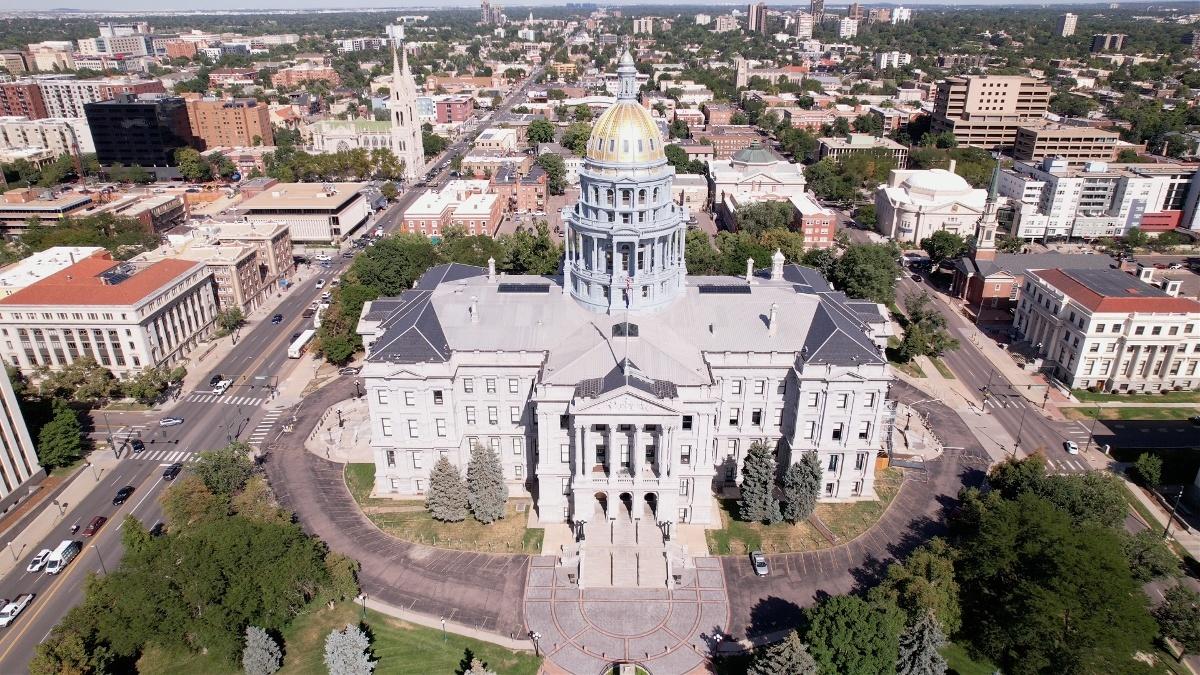