Both the sheriff who lost his deputy and the mother who lost her son in a New Year’s Eve shooting in Douglas County agree on one thing: Current Colorado law made it more difficult to avoid the tragedy.

When four Douglas County deputies arrived at Matthew Riehl’s apartment in the early hours this past New Year’s Eve, they knew the 37-year-old man was mentally ill. His doctors, family, former college professors and other law enforcement had repeatedly raised concerns months before. Lone Tree police sent an alert to other Colorado agencies warning Riehl could be dangerous. When the deputies typed Riehl’s address into their in-car computers, the warning appeared.

Douglas County Sheriff Tony Spurlock and Riehl’s mother, Susan, both say if Colorado had the same law that nine other states already have, then Matthew Riehl and Deputy Zack Parrish likely would be alive today.

“Nobody needed to die that night,” Susan Riehl told Rocky Mountain PBS in an exclusive interview.

Colorado does not have what other states call a red flag law or a gun restraining order. It allows a family member or law enforcement officer to petition a judge to temporarily remove a person’s guns for safekeeping until their mental health is restored.

Nine states have red flag laws. About 20 states and the District of Columbia are considering them. Florida implemented one after the Parkland shootings.

Colorado law currently only allows a mentally ill person to be taken into involuntary treatment for up to 72 hours if that person is deemed an “imminent danger” to themselves or others, meaning they are threatening harm right now. Authorities can only remove a gun if it is in the mentally ill person’s immediate possession. Once the mental health hold is over, the person’s weapons must be returned.

Last year in Colorado, more than 34,000 people were declared imminent dangers to themselves or others because of mental health problems. That’s an increase of 300 percent in the past decade, RMPBS found.

Note: This number isn't the total statewide; it's just the total at designated facilities. A 27-65 designated facility means an agency has applied for and been approved by the Department of Human Services under 2CCR 502-1 volume 21 to provide mental health services on an involuntary basis.

Deputies had been to Matthew Riehl’s apartment twice that night. They left the first time without taking Riehl into mental health treatment because he didn’t meet the “imminent danger” standard. And they had no authority to put into safekeeping the arsenal of guns that Riehl said he had in his room.

Colorado lawmakers are trying to introduce a red flag bill in this year's legislature, but it is not clear whether it will move forward.

Both Republicans and Democrats in Colorado’s state legislature have concerns that removing the standard of “imminent danger” could infringe on the rights of citizens who have mental illness.

Lundberg voted against a failed red flag law in 2014 that would have removed the “imminent danger” standard for involuntary mental health care.

“How about if we add some additional guardrails, some specificity where, if somebody maybe hits four or five markers of real problems, that could supersede the "imminent" term,” Lundberg said. “But to simply remove it, it opens it up too broadly.”

Mara Elliott, city attorney in San Diego, Calif., said California built in safeguards to its red flag law to protect the mentally ill, including a hearing within 21 days of the petition to the court. Neither the police, city attorney, nor the family make the decision.

“We need to prove to the satisfaction of a judge that there is a legitimate concern here, that somebody is going to be a threat to themselves or to someone else,” Elliott said. “We're worried about lives here. So we have that burden of proof. On the flip side of it, the gun owner also has an opportunity to come to the court and tell their side of the story, to put their conduct into context.”

Elliott said since the law went into effect in 2015, there have been 19 successful petitions in San Diego for involuntary mental health treatment and temporary safekeeping of guns.

“Three quarters of our gun deaths in Colorado are suicides,” Hickenlooper said. “So the families right now, oftentimes, don't have any resources by which to separate their child or their loved ones from the firearms by which they would either cause harm to themselves or others.”

Spurlock, the Douglas County Sheriff, said Colorado’s high legal bar prevented his deputies from taking action when they first encountered Matthew Riehl on the night of the shooting.

Said Spurlock: “We need a change in the statute to save lives.” 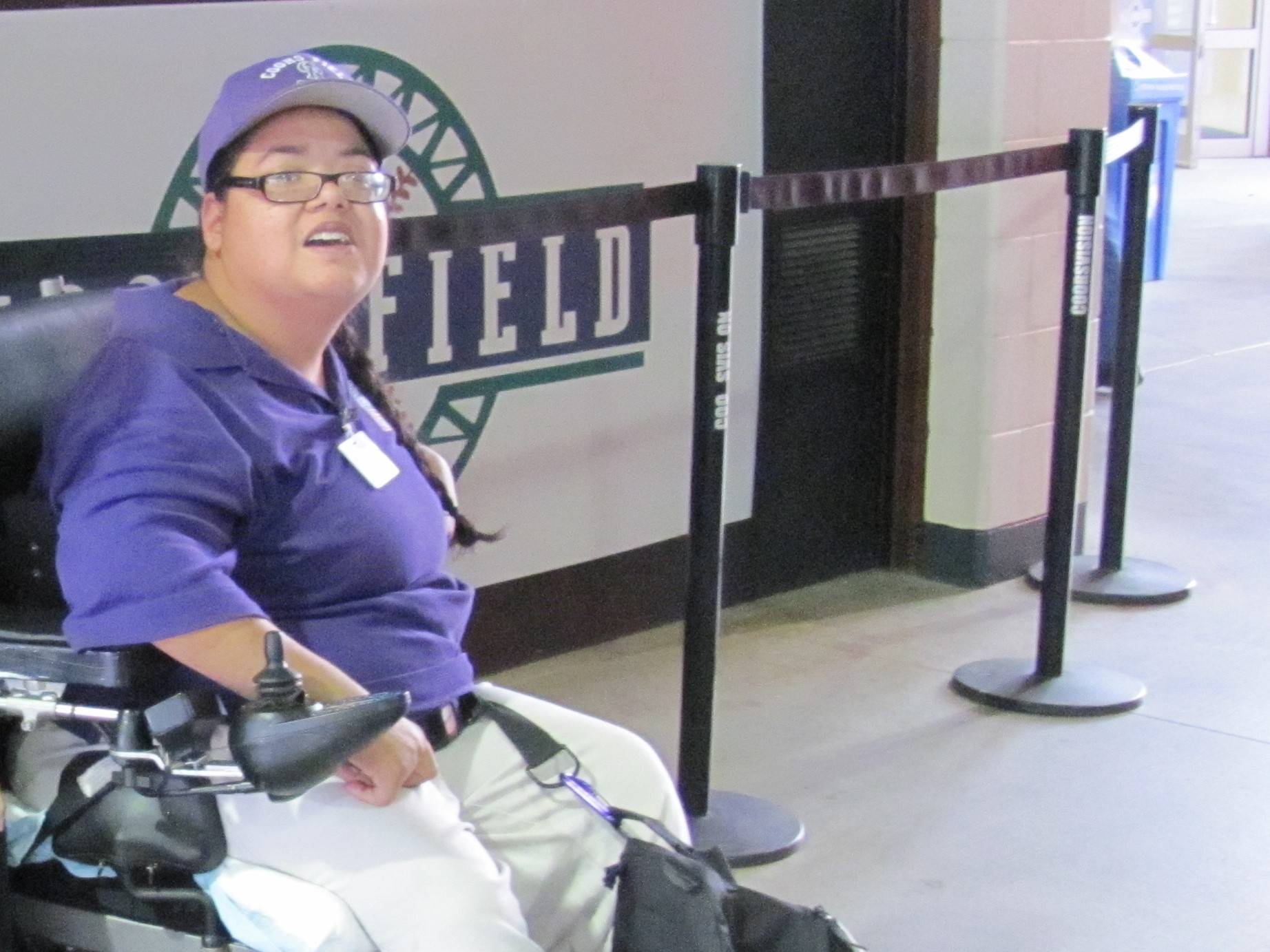 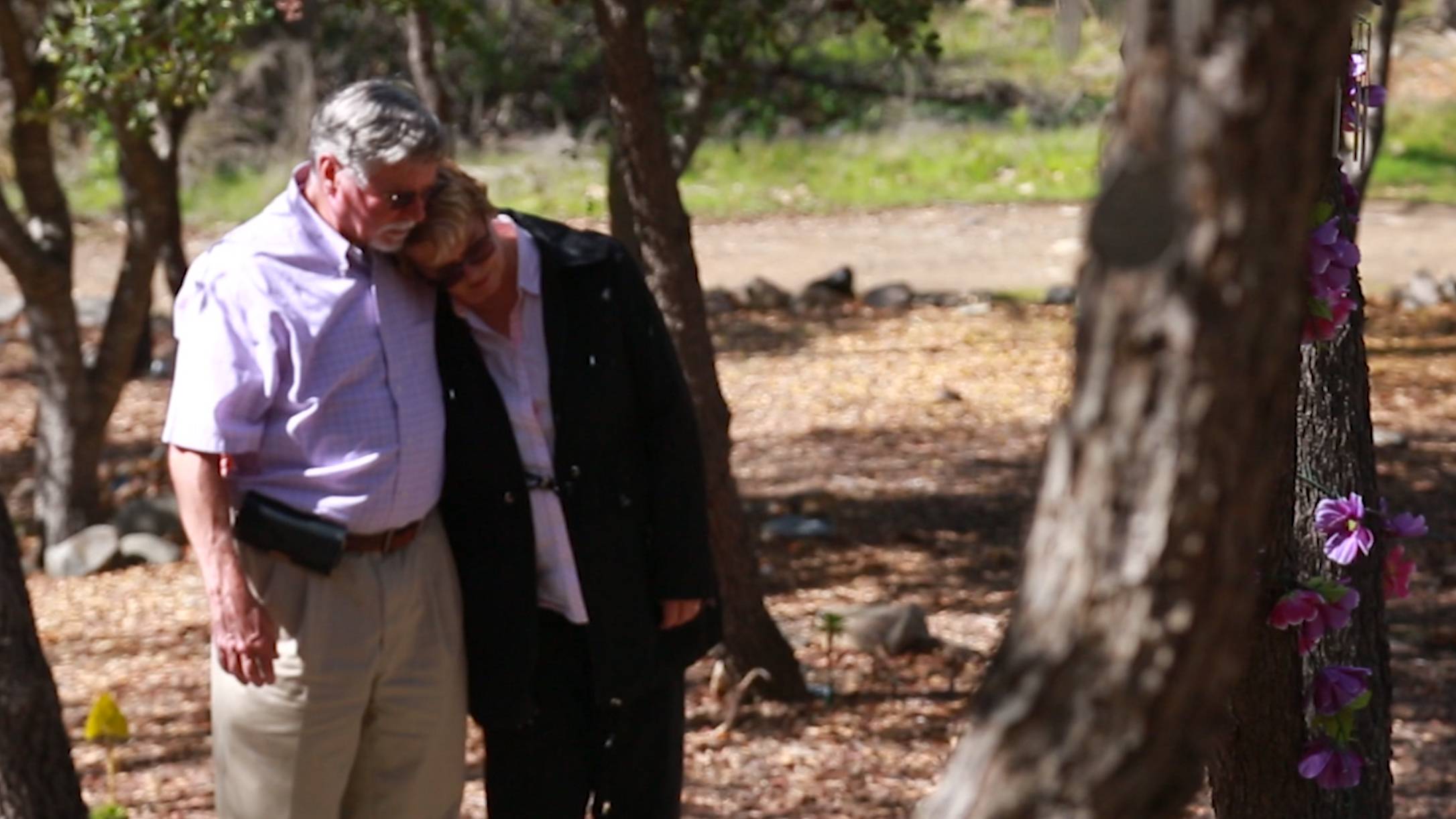