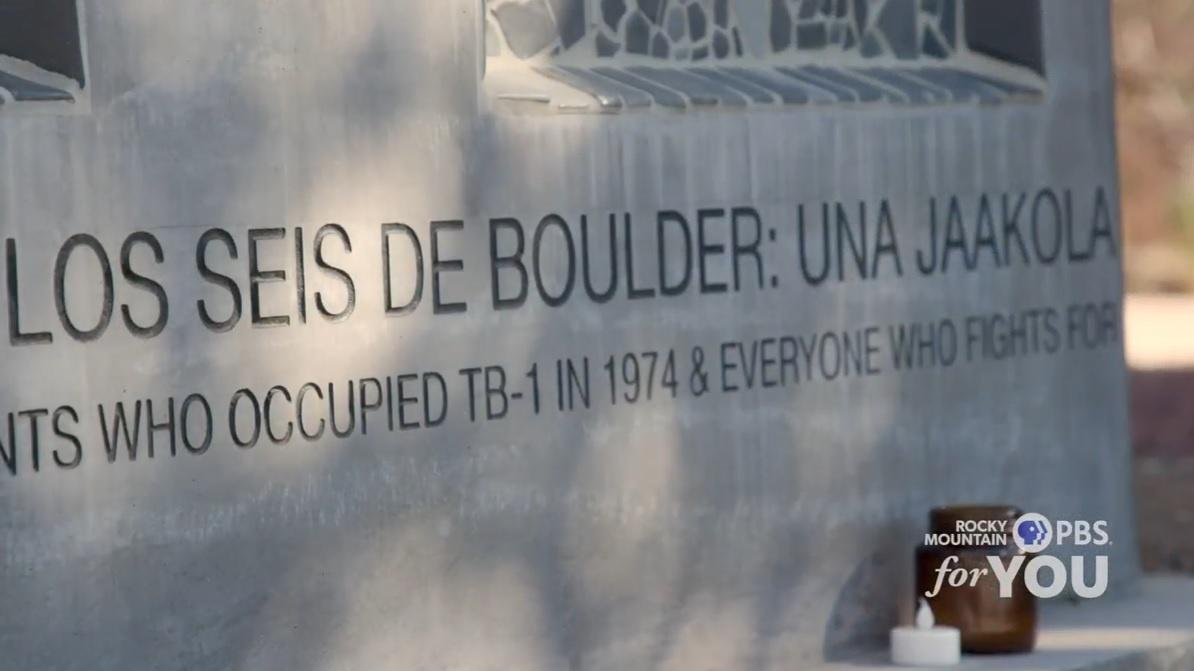 A summer of protest is stirring memories of six activists who died in Boulder in a pair of car bombings in 1974.

A summer of protest is stirring memories of six activists killed in Boulder in 1974.

Those who died were current or former University of Colorado Boulder students, and the bombings occurred during a time the activists were protesting the treatment of Mexican-American students at the university. This summer’s Black Lives Matter protests are illustrating that there are still major concerns about inequality today.

“I want a society where I can be who I am without worrying about what’s going to happen to me because of where I'm at... I want a society where I can get educated and learn the things I want, without having to feel harassed or like I don’t belong in a place,” said historian Jason Romero, Jr. “My dream is we don’t have to deal with any of those things, that we can walk around a campus and feel like we belong. And when I think about these individuals... that’s what their fight started with, the fight for parity.”

No one has been charged in connection with the bombings. Law enforcement investigations suggested the activists detonated the explosions accidentally, but the bombings have not been officially solved.

In May, the city of Boulder dedicated a memorial stone at one of the bombing sites near the Chautauqua Auditorium.

Michelle Jaakola Steinwand helped dedicate the marker in memory of her sister, Una Jaakola, who she remembers as “a well-rounded Midwestern girl who was always interested in helping other people.”

“This rock will be here for a long, long time. And I imagine generations of folks stopping and seeing this and being curious. It’s a permanent statement,” Jaakola Steinwand said.

“I think we’re gonna see this story become something that people are wanting to do research on… Hopefully as time goes on we can get a little bit better of an understanding as to what happened because this story is, I think, one of the greatest mysteries, in not just Boulder county but in all of Colorado, the entire southwest United States,” Romero said. "I hope that someday we do find out more about what happened."