From the front window of Jeanne Hanks’ Firestone home, she and her daughter watched nervously as a truckload of armed law enforcement officers piled into the house next door in March 2018.

“It was just… holy cow! Something major is going on,” said Angie Wright, Jeanne’s daughter.

Wright recorded video of police raiding several houses in the neighborhood, and in some cases, dragging hundreds of illegally-grown marijuana plants onto the front driveways to be counted and seized by federal agents.

Months later, mother and daughter wondered why no one had been charged in the case, given the dramatic search warrants conducted by police.

“I would have thought that somebody would have been arrested at that juncture,” said Wright.

Authorities also executed search warrants in nearby Frederick. Resident Clint Stanton said he’s bothered by the lingering uncertainty about the grow house nearby and the man who lives there.

“It’s weird because he’s still here...This is still a reminder of, you know, the possible organized crime,” Stanton said. “It’s pretty shocking to essentially have a greenhouse next door, to have a fake house.”

According to federal authorities, the law enforcement action in Firestone and Frederick is linked to an ongoing black market marijuana investigation, headed by the United States Drug Enforcement Administration (DEA).

The raids in Firestone are linked to a web of at least 130 other properties across the Denver metro area and beyond, including homes in Aurora and Thornton.

A Rocky Mountain PBS analysis of DEA data revealed the case, in which investigators have alleged an international criminal connection, started in 2017. So far, the DEA has seized more than 40,000 marijuana plants during the investigation, making it the most complex federal black-market marijuana case since the state legalized recreational cannabis in 2014.

Federal officials have said black market cases seem to be growing more complex, with links to multiple properties and people.

“It’s a different kind of investigation. It’s much more time intensive. It’s harder to get to the control points of the organization,” said Colorado’s former U.S. attorney, Bob Troyer.

Neighbors in the communities linked to the ongoing federal case told us they do not want organized crime set up next door, regardless of their stances on marijuana legalization.

“I think it’s a terrible thing for that to be going on – especially in neighborhoods,” said Wright, who supports legal marijuana.  “I don’t think you’re going to stop anything like this going on when it is legalized in certain areas and so strictly regulated in other areas and then completely illegal in others.” 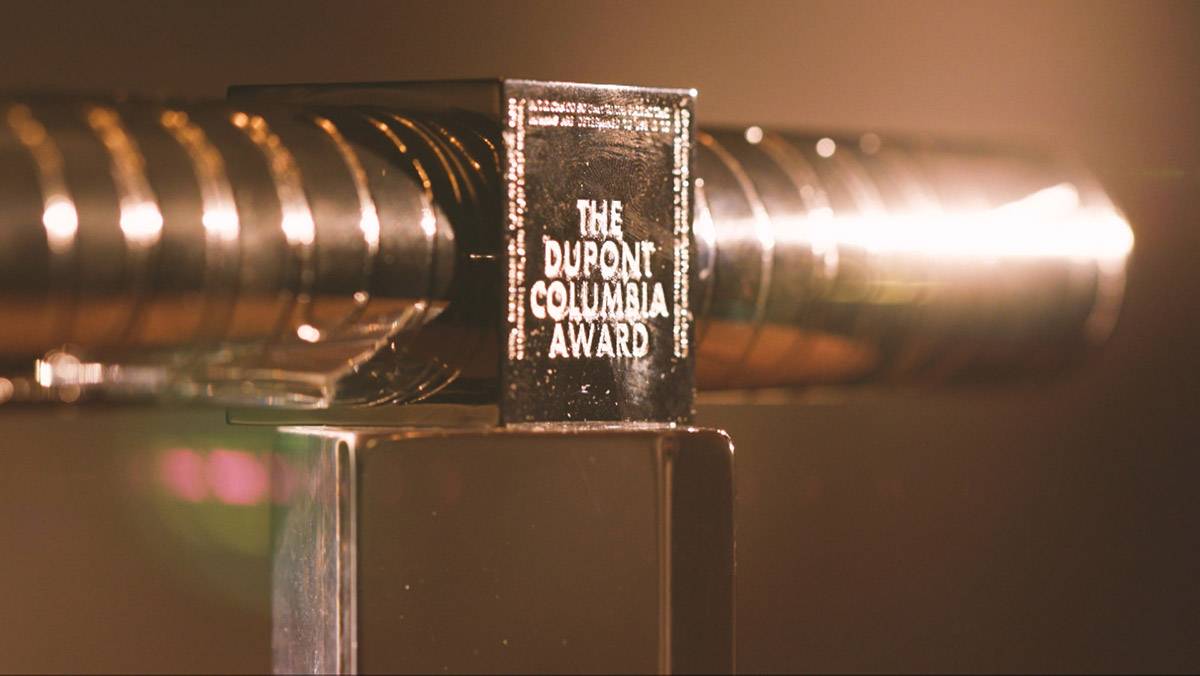