This article was produced for ProPublica’s Local Reporting Network in partnership with Rocky Mountain PBS. Sign up for Dispatches to get stories like this one as soon as they are published.

DENVER  — A Colorado House of Representatives committee narrowly voted Wednesday to advance a bipartisan measure aimed at limiting homeowners associations’ powers to file foreclosure cases based on fines for community-rule violations, capping such penalties and increasing due process for homeowners.

Colorado law allows HOAs to seek judicial foreclosure against homeowners who are at the equivalent of six months behind on their routine dues, also known as assessments. But that total can include other charges, such as fines, late fees and collection costs — including the HOA’s legal fees.

As Rocky Mountain PBS and ProPublica reported last week, HOAs across the state have initiated more than 2,400 foreclosure cases — including those involving fines — from January 2018 through February 2022. Those cases continued during the pandemic, as HOAs were not subject to government moratoriums that prevented many mortgage lenders from foreclosing.

“It is absolutely heartbreaking to hear people losing their homes over fees,” said Rep. Edie Hooton, D-Boulder, who voted in favor of the bill. “I would like to see some real meaningful progress on the HOA laws in Colorado.”

House Bill 22-1137 would not stop HOAs from seeking to foreclose against homeowners who are behind on their routine assessments but would prohibit foreclosures in situations where the association’s lien against the home consists only of fines or the costs of collecting them. The proposal would also prevent HOAs from charging daily fines and would cap penalties at $500 per violation, the bill’s sponsors said.

“One person came to us and told us about a fee that started out at $150 and ended up being $3,000. So it racks up pretty quickly and accumulates, and we want to stop that,” Rep. Naquetta Ricks, D-Aurora, one of the bill’s sponsors, told Rocky Mountain PBS and ProPublica. “If you buy your property and you’ve been paying your mortgage, and now you have a small violation or a fee, is it right for an HOA to be able to foreclose and kick you out of your home? No, it’s not right.”

The Transportation and Local Government committee heard testimony on the bill in early March but did not take a vote until Wednesday. In the interim, the bill’s sponsors met with community stakeholders, including those representing the HOA industry.

Representatives for the Community Associations Institute, a trade organization for HOAs and their managers, told Rocky Mountain PBS and ProPublica that they support the overall goal of eliminating foreclosures based solely on HOA fines. But they oppose several provisions of the current proposal, including the cap on fines, while hoping to find common ground as the bill moves forward.

“This means that, if a homeowner wants to paint their house pink, has that request denied and does it anyway, the homeowner will be allowed to violate the rules for an extra $500.00 payment. The association’s only option to enforce the covenant will be to then take the owner to court. It’s better to levy a fine that actually makes breaking a rule unattractive,” said the Community Associations Institute’s Lindsay Smith, an HOA attorney.

The bill also requires HOAs to notify homeowners of delinquencies several times in different ways, including posting a notice on the home. HOA leaders have argued that such provisions could increase management costs. HOA homeowner advocate Stan Hrincevich said he disagrees with the argument that the proposal would result in increased costs for homeowners who pay on time, saying HOAs typically bill such costs directly to delinquent homeowners.

Rep. Kevin Van Winkle, R-Highlands Ranch, voted against the bill and told the committee that HOAs are run by volunteer boards, and that homeowners who disagree with the decisions being made in their community have the option of joining the board to change things.  “This micromanages on such a microscopic level it’s actually quite incredible,” he said.

The committee passed the bill by a vote of 7-6, with several lawmakers pointing to the dozens of foreclosure cases filed against homeowners in the Master Homeowners Association for Green Valley Ranch as a call to action.

“It is imperative that we address this problem,” said Rep. Meg Froelich, D-Greenwood Village, who added that the issue is at a “crisis point.”

The bill will still need to clear the full House and the Senate.

Brittany Freeman is the executive producer of investigative journalism at Rocky Mountain PBS. You can reach her at brittanyfreeman@rmpbs.org. If you have experiences with a Colorado HOA, we want to hear from you. 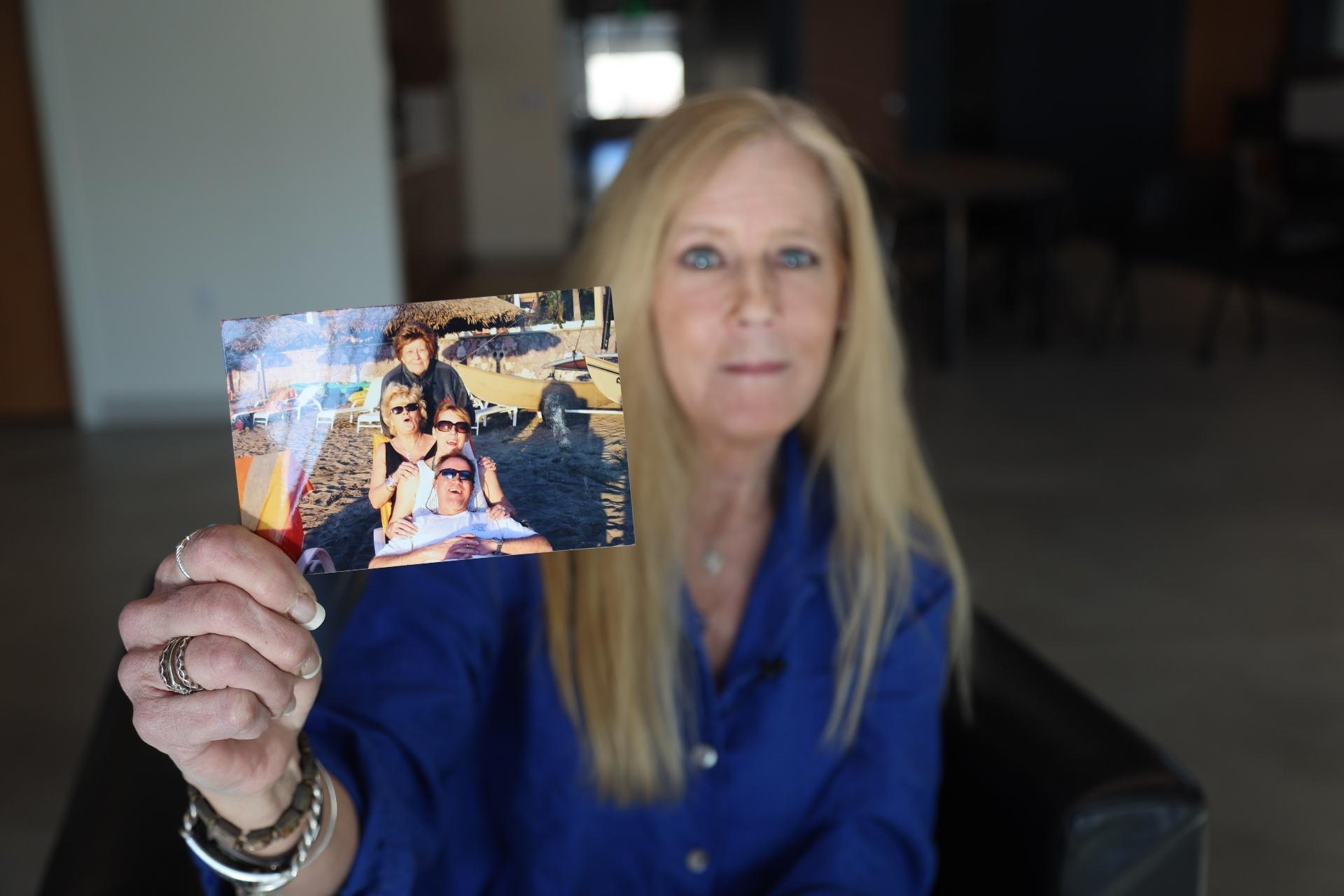