“We had planned a service and it was going to go a particular way and we each had our roles,” Reverend Mallory Everhart (she/her) said. “So some shifting of plans happened, to make sure that our arms could be as wide as possible to embrace a community that's hurting.”

Inside the Temple Beit Torah synagogue, officiants read the names of transgender people who lost their lives over the past year. An overflow crowd gathered outside the temple, embracing each other to stay warm, holding candles. Many of those outside streamed the service on their phones.

Mourners gather for an interfaith Transgender Day of Remembrance after the shooting at Club Q.

Theo Brown joined the mourners outside. It was the third vigil they attended on Sunday, not yet knowing if they knew anyone who was hurt, harmed or killed inside Club Q.

“I knew I didn't want to be home alone. It just seemed like a good day to get out and to make sure that people still feel like there is a community in town, and that people care about them, and that this isn't a reason to lose hope or to hide,” Brown said.

During the vigil Brown sat on the ground by a tree near the front of the temple, holding a candle in disbelief about what the day had brought.

“I sat against the tree and I just hoped and prayed that this could be a turning point for this to stop happening,” Brown said.

Aurora Autumn Goodno, a member of First United Methodist Church Prairie Campus, said she hoped the event would galvanize allies in the audience to speak up against anti-LGBTQ+ and anti-transgender political rhetoric.

“For this to culminate right after such violence was committed against our community, it's just that much more of a visceral reminder of what we have to face every single day right now,” she said.

“Theologies of hate, theologies that otherize people, [are] part of what radicalizes people to commit this kind of violence,” Everhart said. “If you are heartbroken by what happened, you really need to look at what is it that your pastor is teaching?"

Everhart, pastor of the Vista Grande Community United Church of Christ, said she hoped the Colorado Springs faith community will step into the role of supporting those who are hurting in the days ahead.

“My hope is that there is a relationship that can be built for a lot of folks who are straight allies, especially in faith communities. There's going to be a lot of sitting down and shutting up. That needs to happen because the community needs to be able to name for themselves what their needs are,” Everhart said. “And then it's our job to respond to that.”

Brittany Freeman is the executive producer of investigative journalism at Rocky Mountain PBS. You can reach her at brittanyfreeman@rmpbs.org.

Jeremy Moore is the senior multimedia journalist at Rocky Mountain PBS. You can reach him at jeremymoore@rmpbs.org. 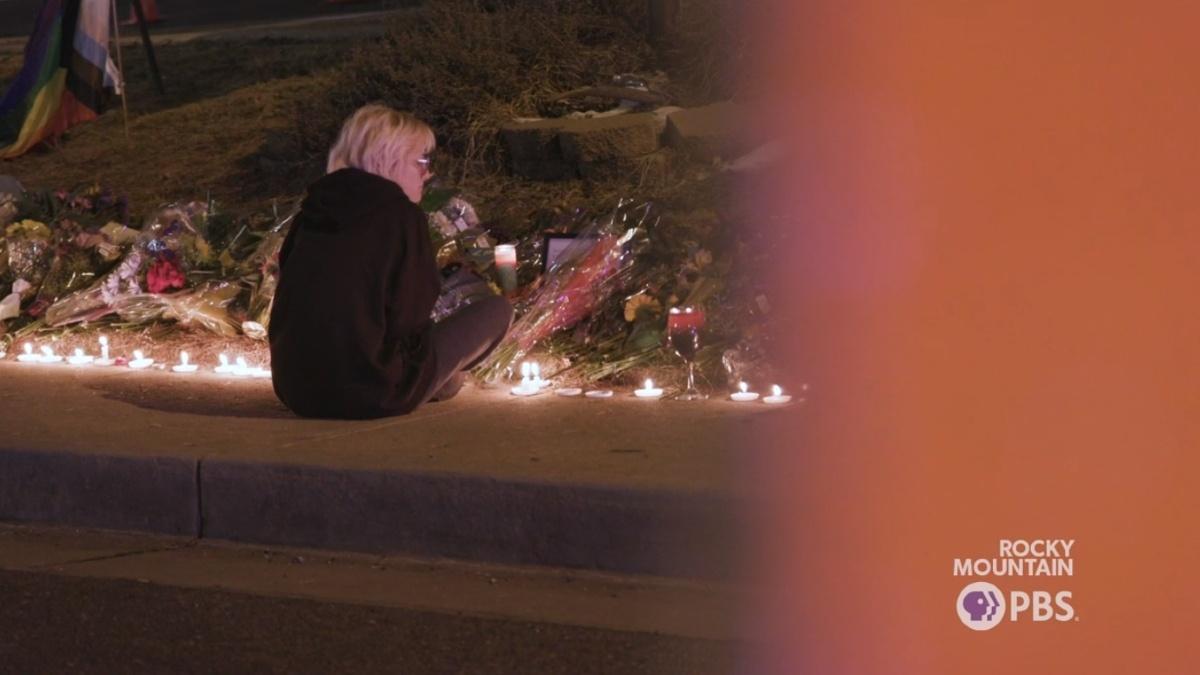 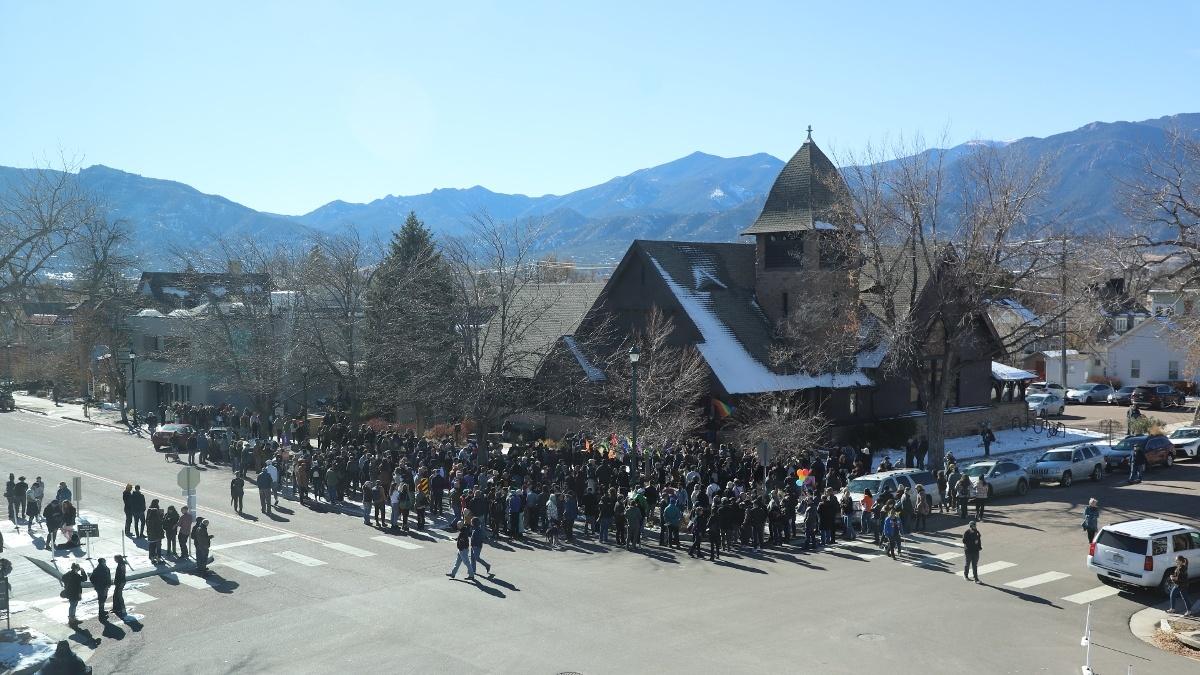 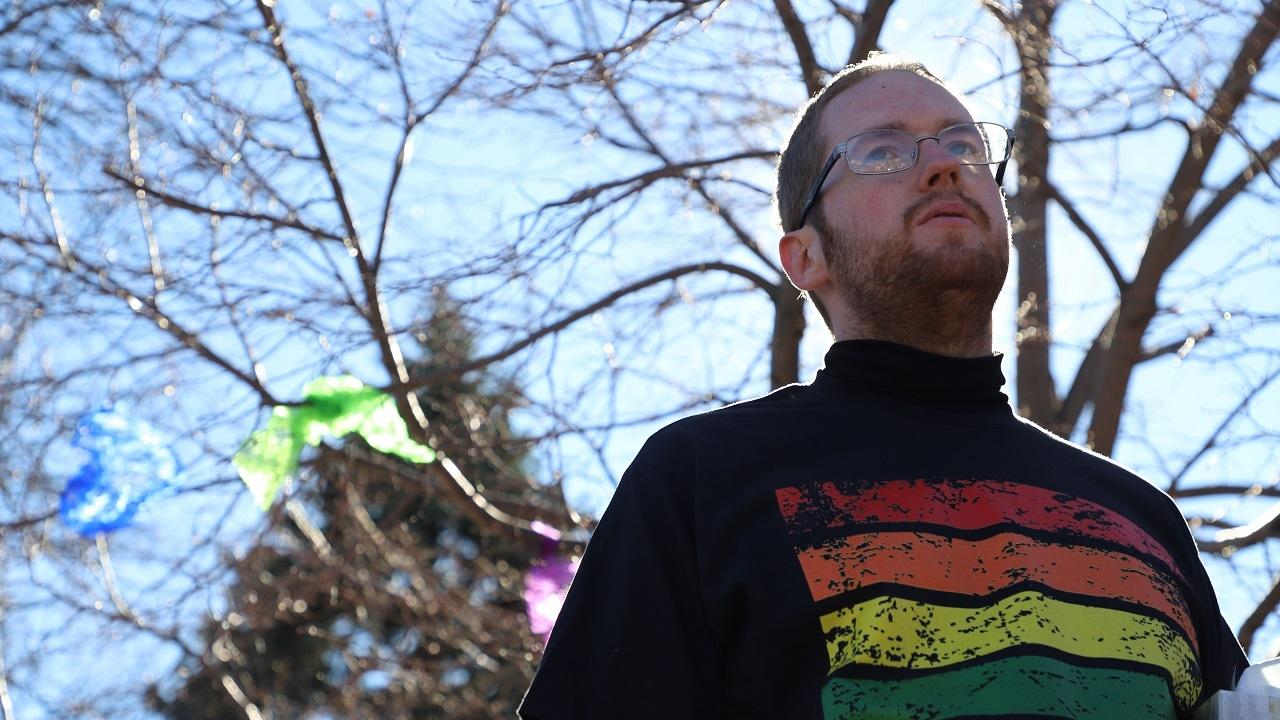