STEAMBOAT SPRINGS, Colo. — As mountain towns across the western United States are rapidly losing their working class residents due to skyrocketing housing costs and dwindling supply, Steamboat Springs is hopeful that a future housing development could help ease the problem.

In 2021, an anonymous donor purchased the land from Steamboat 700 LLC when a previous developer failed to achieve its goals of building housing for the area, and gifted it to the housing authority.

Since then, the housing authority has formed a steering committee of 20 locals from various backgrounds to develop a vision for the future development, which will include around 2,300 units available for rent and purchase, a bus line, an extension of the Yampa River Core Trail, a walk and bike trail that runs alongside the valley’s namesake river and connects commuters to various parts of town. The committee is also hoping for a grocery store, doctor’s office and community gathering center.

“It wasn’t all that long ago when people could make it in this town if they had a good job, but now that’s gone,” said Jason Peasley, Yampa Valley Housing Authority’s executive director. “There’s essentially no housing on the market.”

When COVID-19 hit in 2020 and droves of remote workers began relocating to mountain towns, an already small supply continued to shrink, driving up costs and driving out longtime locals.

“Right now, our housing is completely stagnant. It doesn’t matter your income, because there’s just no supply,” said Sheila Henderson, director of community outreach and health equity for the housing authority. “We’re stuck and we just need to get some supply out there.”

Steering committee members are using four principles to guide their decision making: affordability and attainability, quality and sustainable units, physical and emotional connection to the rest of the city and inclusivity and honesty with stakeholders.

Before the project can break ground, the city council needs to vote to annex the land into the City of Steamboat, which will make snow plowing, sewage and water easier to access for Brown Ranch residents. The land is currently in unincorporated Routt County, which also has limits on housing density. If council chooses to annex the land, city voters will then have the final say over whether or not the project moves forward. Though its fate is technically still up in the air, the project has received overwhelming support from community members, and affordable housing is consistently ranked as a top issue in community surveys.

Because housing is so strapped for all community residents, housing authority officials said the committee envisions the Brown Ranch serving locals with varying incomes and everyone from seasonal ski resort employees to teachers, firefighters and medical workers.

To ensure the property will serve locals first, those who are physically employed in Routt County will have first priority. If any housing stock is left over, remote workers wanting to live in the area will have a chance at a unit.

“There are just all of these factors that are playing into the market getting overrun by demand while supply is not able to keep up, and the people that lose in that scenario are locals, because we aren’t sitting on boat loads of cash,” Peasley said. “We can’t go live anywhere and still show up to work.”

The committee is also planning for multifamily apartments and condos, single-family homes and housing costs ranging for various income levels, so residents can move up and down in housing size as they please, which Peasley said is impossible for those wanting to upsize and downsize their current living situations.

Alongside dense housing units, the community is also prioritizing open space, trails and a people-over-cars mentality.

“We’re designing for the human and not the car,” Peasley said. “We will be designing the Core Trail before the east/west road, because we want that to be the most convenient way to travel through the property.”

Housing authority staff and steering committee members also want to make sure those in the property have the same access to facilities as wealthier residents in more expensive parts of town. Currently, all of the city’s grocery stores and medical facilities are on the southeast side of town, which sits beneath Steamboat Resort and houses more affluent residents and tourists. To provide better access, a grocery store, medical office, restaurants, coffee shops and a brewery are all on the potential list of facilities in Brown Ranch, though nothing is finalized.

“Growing up in this community, I was a single-parent, low-income home and I was one of those families,” said Erin Miller, a steering committee member and the director of mentoring programs for Partners in Routt County, a local nonprofit that pairs underserved youth with mentoring adults. “I really want a space for those families to know they are seen and heard, and they belong here.”

Miller said the project should feel dignified and highlight that people of all backgrounds and income levels have a place in Routt County.

“This housing development can offer people dignity, because housing offers people dignity,” Miller said. “It doesn't matter how much money you make, you contribute to this community and you deserve a space here.”

As a lifelong Steamboat resident whose mother worked at Walmart while Miller was growing up, Miller empathizes with those who have to leave the community for higher-paying jobs in less-expensive areas, but wishes they did not have to make that difficult choice.

“I really struggle with any sort of narrative that’s telling people to just get a better job or just leave Steamboat,” Miller said. “These are peoples’ homes. They can’t just leave.”

Project planners have also tried to engage with the city’s most vulnerable populations who are hit hardest by housing insecurity. Through nine months of community engagement, steering committee members have heard needs from the Latinx Alliance and Integrated Community, a nonprofit that serves the city’s immigrant population.

“Our vision is for the community, by the community, so we want to serve every single person who works in Routt County that wants to stay here and call this place home,” said Cecilia Escobar, a steering committee member and a member of the Latinx Alliance. “Rent is getting higher, things are getting more expensive and wages aren’t keeping up.”

14-year-old Vanessa Avitia is the youngest member of the steering committee and said she also hopes her classmates can rent and own Brown Ranch units when they are older, so they can stay in the community they’ve grown up in.

“I want to stay in Steamboat, and when I'm ready to move out, I want to make sure that me and my friends and the people I go to school with are able to stay as well,” Avitia said. “The reason I wanted to join the committee was to give my perspective as a Latina and as a youth, because I feel like those are very underrepresented when it comes to decision making points.”

The housing authority hopes to have annexation completed by 2023, break ground in 2024 and have the project finished by 2026. 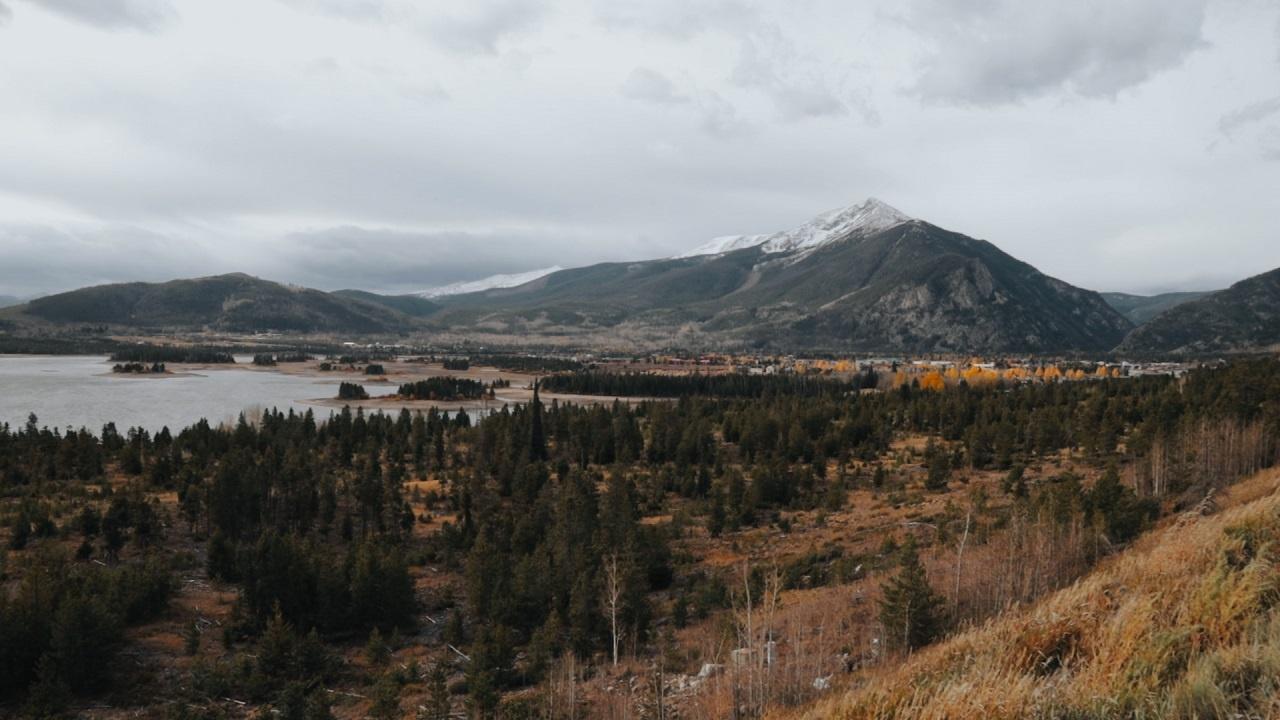 Increasing housing prices, rent, construction costs, and short-term rental properties have created an environment that is making our state’s beloved mountain towns practically impossible to live in for the people who are at the heart of the community.