AURORA, Colo. — Aurora will be the latest Colorado city to instate a camping ban.

In a late Monday night vote, Aurora Mayor Mike Coffman broke the tie passing the ordinance (6-5) to ban encampments on public or private property in the city.

The Denver Gazette reports the ban will take effect in a month and requires 72 hour notice before a camp is shut down and the city has to have a shelter available for those in the camp. If shelter space is not available, the city will leave the encampment alone.

"I think what we're doing is trying to help those who are in encampments to get out of that situation by having to offer alternative shelter for them. And obviously, you know, if we can help them with drug addiction, with mental health issues that is way more compassionate than leaving them in an encampment that is not sanitary ... that is not safe for them let alone our business and our residents that live near those," said Françoise Bergan, the mayor pro tem.

However five council members disagree, including Crystal Murillo, who called it a "flawed policy."

"The idea that the solution to ending homelessness isn't housing surprises me," said Murillo. "When I think about what is compassionate and how we treat people with dignity and respect it's not forcing people to abandon a place they have chosen to survive."

Murillo also expressed concern that they city council hadn't come up with a solid plan for what to do with people's belongings after a sweep, a plan that is meant to be part of the ordinance.

Other council members who voted against the ordinance also expressed concerns about lack of shelter space. The Aurora Day Resource Center said during the last few years during cold nights they could only fit 75 people. Outside of COVID-19 times there was hearsay mentioned among council members that the shelter could fit 175 people.

Council member Juan Marcano said he has been to that shelter and doubts that many beds could fit in that location. He also pointed to other cities camping bans as a method that is proven not to work.

"That is quite literally walking off a cliff — we see the cliff, we know it's a cliff, we know nothing good comes from this, and we're going to do it anyway. That's foolish, to put it very politely," said Marcano.

You can watch the city council discussion below.

Aurora Mayor Mike Coffman has been working to get a camping ban passed in the city since one failed last year. Before the council meeting Monday night, Coffman shared a long post on social media in which he said there was a lot of misinformation out there and wanted to clear things up.

Regular Meeting of the Aurora City Council for Monday, March 28, 2022.

Amanda Horvath is a managing producer with Rocky Mountain PBS. You can reach her at amandahorvath@rmpbs.org. 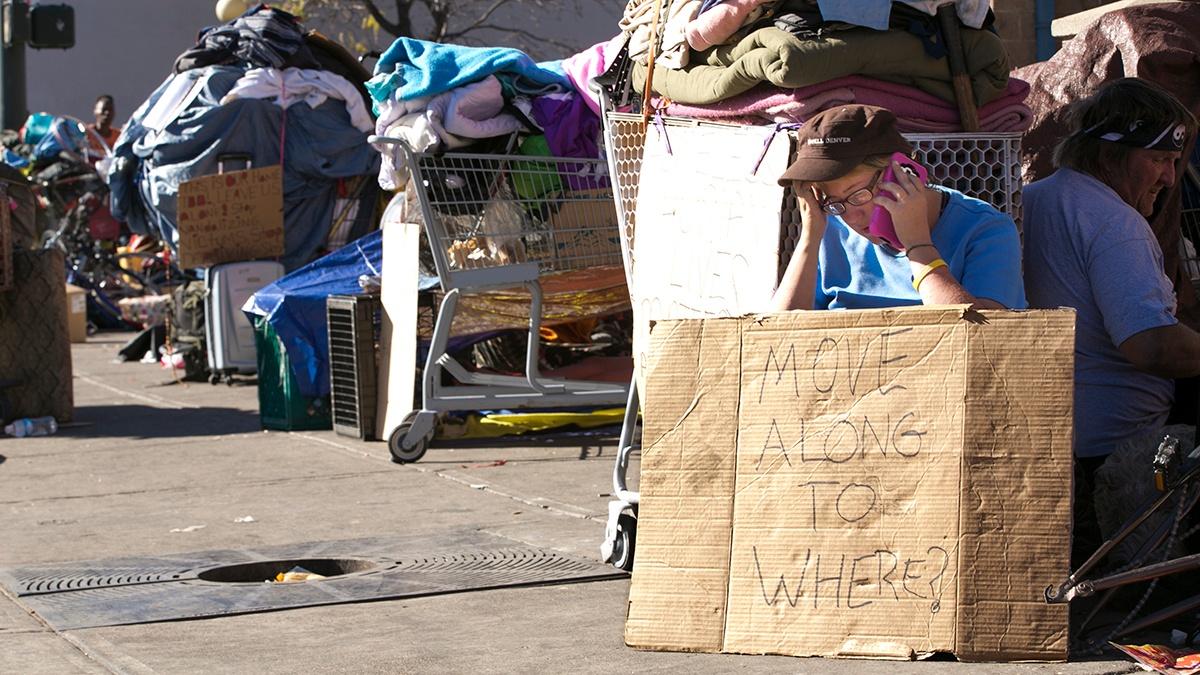 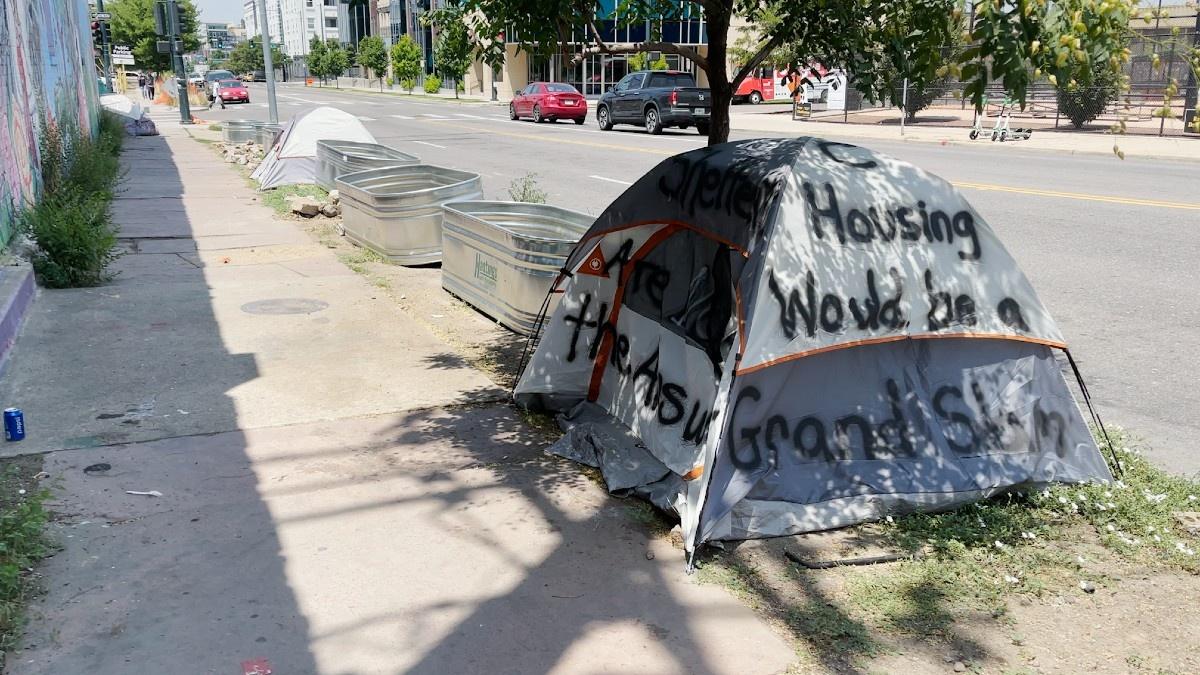