In August 2022, students will begin attending the Clara Brown Entrepreneurial Academy and The Charles Burrell Visual and Performing Arts Campus.

These two schools will be the first to open as part of Blueprint APS, a long-term plan to increase enrollment at Aurora Public Schools.

Clara Brown, known as the “Angel of the Rockies,” was born into slavery in 1800. She worked in the fields of a Virginia tobacco farm and was relocated when the Virginia slave owner, Adam Smith, moved to Kentucky. When she was 18, Brown married another enslaved person named Richard. They had four children together.

When Brown was 35 years old, the slave owner sold her to a plantation owner in Kentucky. She was separated from her family.

In 1859, Brown’s owner freed her. She was soon hired as a maid and cook for a family that was heading west. She is believed to be the first Black woman to cross the plains during the Gold Rush.

Brown was successful in the West. According to a brief biography from the Colorado Women’s Hall of Fame, Brown lived in Central City and opened the area’s first laundry. She amassed $10,000 by 1866, ten years before Colorado would officially become a state.

“As 'Aunt' Clara Brown’s profits in mines and real estate grew, she became more charitable, never turning away anyone in need,” according to the Colorado Women’s Hall of Fame website.

Brown later traveled back to the South in an attempt to find her husband and children. Though she was unsuccessful, she guided more than a dozen recently freed men and women back to Colorado with her.

In 1989, more than a century after she died, Brown was inducted into the Colorado Women’s Hall of Fame.

Clara: Angel of the Rockies

The jazz and classical bass player was the first African-American member of a major American symphony, which is why he is often referred to as the “Jackie Robinson of classical music.”

Like Robinson, Burrell battled racism and prejudice to break into an all-white profession. And with decades of performances and inspiring countless musicians, Burrell put together a career that can only be described as legendary.

To find the start of this storied career, we have to go all the way back to the early 1930s. A 12-year-old Burrell was listening to his Crystal radio when he came across a broadcast of the San Francisco Symphony. The conductor was the renowned Pierre Monteux. Listening to the symphony’s performance changed Burrell’s life. In that moment, Burrell—who was taking lessons on the string bass and tuba at the time—decided to become a professional musician.

In the summer of 2019, Burrell spoke with KUVO’s Carlos Lando to reminisce about his magnificent life, career, and influence.

The Clara Brown Entrepreneurial Academy will serve students in grades K-8 throughout APS and the metro area, though when it first opens in 2022 it will only serve students up to third grade. The school will be located in APS’ Region 6—the entrepreneurship and innovation region—in what used to be the Wheeling Elementary School building.

The Charles Burrell Visual and Performing Arts Campus will serve students K-12 and will be in Region 3, which is dedicated to the arts. The campus “will include Peoria Elementary School, APS Educational Services Center 4 and Aurora Central High School,” according to APS.

You can read more about the new magnet schools here. 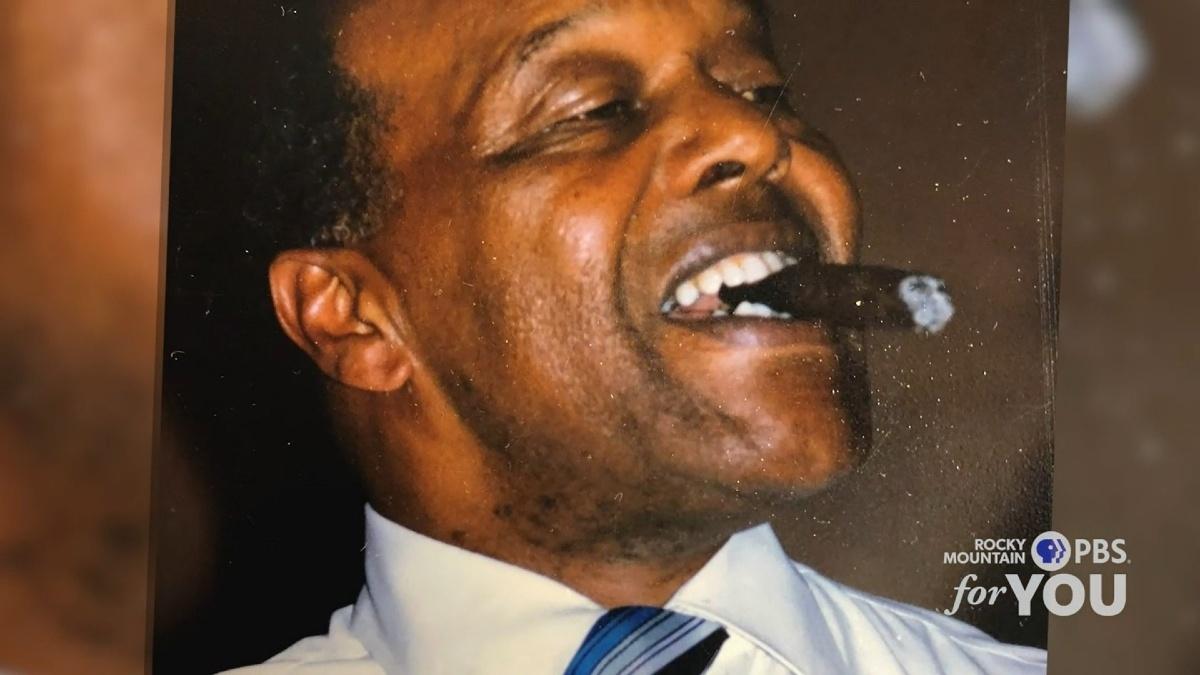