AURORA, Colo. — No guns, no flashing lights, no uniforms — just care. What started as a pilot program one year ago in Aurora to respond to behavioral health crises is looking to expand.

Traditionally police, paramedics and/or firefighters are dispatched to a 911 call. That changed in for Aurora last September when the Aurora Mobile Response Team (AMRT) launched. This program is an alternative to specific mental health crises that could be handled by professionals trained to provide trauma-informed crisis intervention and de-escalation services.

Tandis Hashemi, a crisis clinician and licensed professional counselor, is one of just three people who works for AMRT. Their small team pairs a mental health clinician from Aurora Mental Health with a paramedic from Falck Rocky Mountain. This service is just beyond the pilot stage, so service is still limited. Right not, the program can only serve the northwest Aurora area, Wednesday through Saturday from 10:00 a.m. to 7:00 p.m.

However, after what they say has been a successful year, AMRT is looking to expand city-wide.

The idea behind AMRT is to bring a "softer approach" to a situation that maybe doesn't need police. Hashemi said that approach starts with what she wears every day: a plain t-shirt, jeans, and sneakers, not a uniform with a badge or firearm.

“I just show up like this with my partner, and we have a conversation with people and engage them depending on what is the best need for that individual we are working with,” Hashemi explained.

AMRT is contacted after a dispatcher determines whether a call to 911 would best be served by a response from law enforcement, AMRT or both. As they respond, Hashemi said the vehicle is stocked with hygiene products, snacks, water, blankets and other comforting resources for those who are in a crisis. They do not perform any law-enforcement duties and don't respond to life-threating medical situations. The AMRT is also separate from the Aurora Police Department's existing Crisis Response Team which serves the entire city and pairs trained officers with mental health clinicians.

A similar program in Denver called the Support Team Assisted Response program also known as STAR is also expanding after it received a $1.4 million contract with the Mental Health Center of Denver (MHCD). But at least two community leaders who represent the community’s concerns on STAR’s 15-member Community Advisory Committee — which meets monthly to provide guidance to the program and whose members represent each City Council district — told Rocky Mountain PBS earlier this year that they were wary of the program’s impact, community partnerships and transparency.

Courtney Tassin, the Crisis Intervention Program Manager who oversees AMRT, said the team has received only positive feedback from the community about this program. AMRT staff does follow-up calls with the people they contact after a few days, but currently they don't have the staff to conduct follow-up surveys.

So far, AMRT had received more than 519 calls and helped more than 530 people. Tassin said that the Aurora Police Department has called AMRT over 100 times for assistance which saved them more than $23,000 by putting officers back into service.

“We have awesome firefighters, we have great [Emergency Medical Technicians]. They do such a great job, but part of their job is to be that hard force sometimes, so for this, it’s just a softer approach, and it allows all those other safety partners to focus on the core of their job and to really focus on the core of what’s happening in the city,” Tassin said. “So, when it’s the community calling in, they feel this sense of relief because there is another response that they can request.”

Tassin said the primary goal of this program is to use low levels of care to avoid using emergency departments, which she said this year accumulated to a total of about $118,000 in savings for the hospital system.

“I mean, think about it, that ambulance bill is significant, and going to the hospital for someone who is in crisis is not treatment, it’s just a delay, then they get out and have significant financial deficits because of that stay,” said Tassin.

Since the start of this year, the City of Aurora has provided $434,413 in funding AMRT. This money covers employee salaries, supplies and additional services. The city expects to run the program into next year. The city council plans to  determine if expanding the program is possible from a financial standpoint. According to the AMRT end of pilot program report, minimum city-wide coverage, with three teams providing four days of either 10-hour or 24-hour coverage would cost $900,000.

Full 24/7 coverage throughout the city would necessitate 12 teams and cost $3.5 million.

The report also showed that 82% of the calls ARMT responded to in a six-month period from August 25, 2021-March 12, 2022 were resolved on scene. And of the 187 calls for service in those six months, 75% of those were "welfare checks." It also found in that six-month period that dispatch identified 893 calls for service where "AMRT response would’ve been appropriate."

Tassin said what often happens when they rule out the immediate need for medical attention, the AMRT team helps that person with coping skills and other resources. Hashemi said she thrives on providing that extra bit of care.

“A big passion of mine I think is just being in the moment with someone when they are having one of their worst moments of their life potentially,” she said. “Just being able to support them do that is just something that I really enjoy.”

If you or anyone you witness is in going through a behavioral health related crisis, mental health professionals ask people to call 911 or the non-emergent line at (303) 627-3100 to request AMRT. 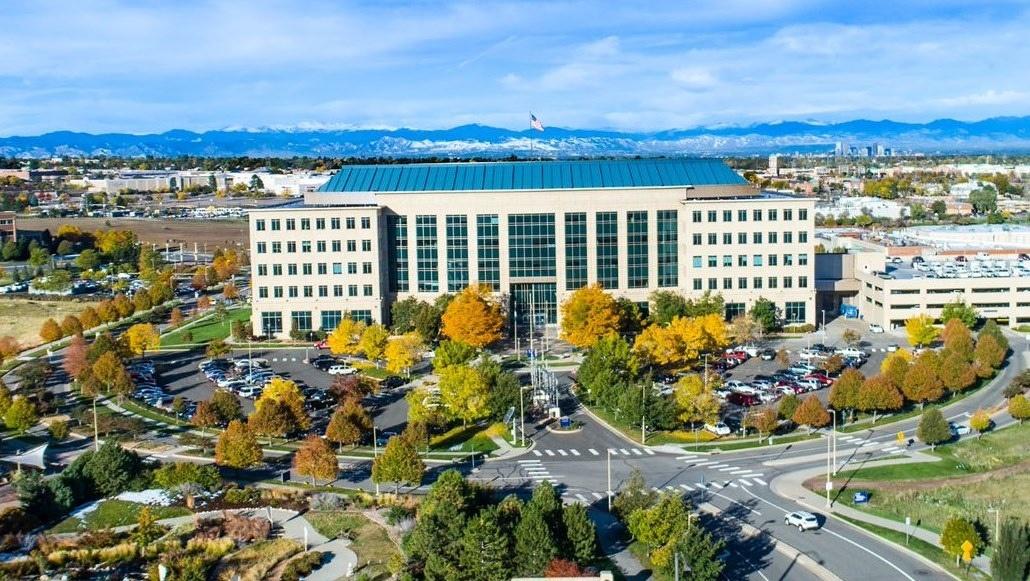 The City of Aurora is trying to regain the public’s trust. How is it doing? 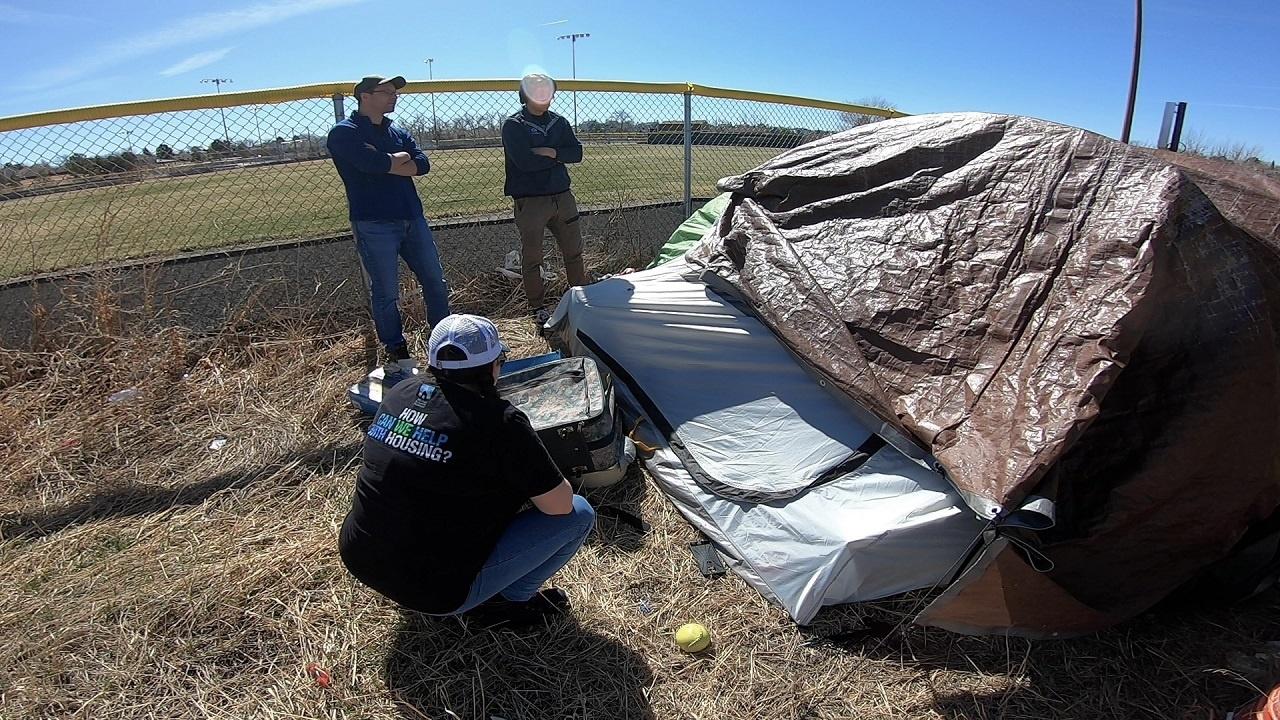