My film, Warrior Coach, is about a small Native school in Wewoka, Oklahoma and their head coach, Chris Jones. I've known Chris for many years, long before I became a filmmaker.

My first love, like many Native kids, was sports, mainly basketball. As I got older and began playing in different Indian tournaments here in Oklahoma, I made many friends and was always happy to see them eventually take off in their field of choice. Mine was filmmaking, Chris’ was coaching.

Our paths went in separate directions but a few years ago we came across each other once again when I was hired to shoot some highlight footage for Justice School, where Chris was coaching.

I quickly became aware of how this school turned out great talent. But beyond the accolades was my old friend teaching these young men life lessons as well as how to compete.

I felt his story, and the great things that the team was doing was something worth telling on the big screen.

I simply gave Chris a call and asked for permission to follow him and his team around.

All the way to another championship game.

Did they win it all?

You'll have to watch Warrior Coach to find out.

Mark Williams is a Choctaw writer and director from Oklahoma.

Follow Native Lens on Instagram @Native__Lens, or Rocky Mountain PBS and KSUT Tribal Radio on Facebook, to watch each Native Lens submission as it is shared.

The project is accepting submissions from Native and Indigenous storytellers far and wide. Visit nativelens.org to learn how you can share a story. 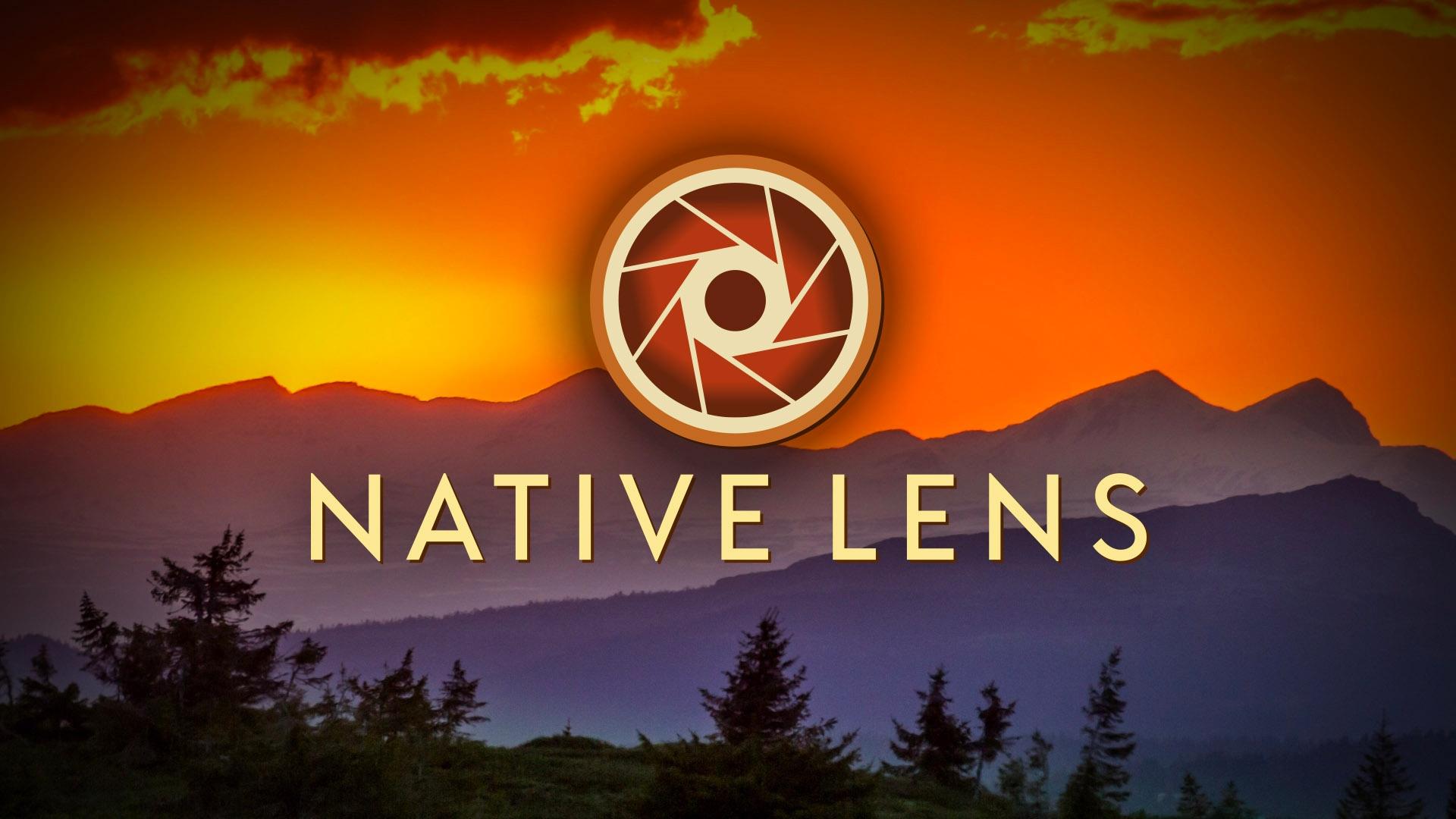