AURORA, Colo. — Doctors and nurses at Children’s Hospital Colorado are sounding an alarm, saying there is a pediatric mental health emergency across the state and providers are not able to keep pace.

“I’ve been in practice for over 20 years in pediatrics and I’ll tell you I’ve never seen anything like the demand for mental health services that we’ve seen at Children’s in the last 15 months, but most acutely, in the last three to four months,” said Dr. David Brumbaugh, the chief medical officer for Children’s Hospital Colorado.

At a roundtable discussion hosted by hospital officials on May 25, Dr. Brumbaugh choked up as he described a recent experience treating a high school freshman after a suicide attempt who was the same age as his own child.

“Our kids have run out of resilience. Their tank is empty,” Brumbaugh said.

The pediatric hospital system, which has branches in Aurora, Colorado Springs, Highlands Ranch and Broomfield, is consistently seeing half of its emergency room visitors for mental health crises, according to hospital officials.

The experts said the crisis has seemingly grown worse in 2021 even after many schools reopened to in-person instruction and even as the COVID-19 threat declines.

One provider said that children and teens are struggling with expectations to return to normalcy after missing out on educational and social development during the worst of the pandemic.

“They’re burned out and they feel so behind they don’t know how to catch up. So there’s a sense of hopelessness, and we know that hopelessness is the number one predictor of suicidal ideation and suicide attempts,” said psychologist Dr. Jenna Glover of the hospital system’s Pediatric Mental Health Institute.

Hospital officials laid out several dire statistics to argue for deeper statewide investment in mental health services and resources. They said emergency department visits from January through April of this year increased 72% over the same period in 2019.

Officials also said they have had many weeks in 2021 where the most common reason children came to the hospital was a suicide attempt, and that on any given day there are at least a dozen young people across the system waiting for an inpatient behavioral health treatment bed to open up.

Officials said the hospital system has increased capacity for behavioral health services but said it is not enough — several officials described the hospitals as “tapped out.”

“We can’t build enough beds to keep pace with the demand, we just can’t. So in the meantime we are in a crisis mode regarding the behavioral health needs of the children we serve,” chief nursing officer Patricia Givens said.

On Monday, Governor Jared Polis and state lawmakers announced plans to allocate between $400 million and $550 million in federal pandemic rescue funds toward mental health and behavioral health programs. Panelists at Tuesday's discussion said they were encouraged by the announcement, but also called for more immediate intervention in the youth mental health crisis as well as long-term investment in programs that will continue after the pandemic is over.

The crisis was described as being especially serious in rural communities. Summit County commissioner Tamara Pogue told the panel her community lost two young people to suicide at the beginning of remote school last spring. She asked the state to boost its underfunded systems and provide a prevention roadmap for communities like hers.

“There is a great deal of work that needs to be done in this space,” Pogue said. “It is certainly prevention, it is certainly peer support, it is absolutely more therapy, it is creating less stigma around this entire conversation, it is intensive out-patient [care], it is substance abuse treatment and eating disorder treatment. The list is incredibly long.”

Brittany Freeman is an executive producer of investigative journalism at Rocky Mountain PBS. You can reach her at BrittanyFreeman@rmpbs.org. 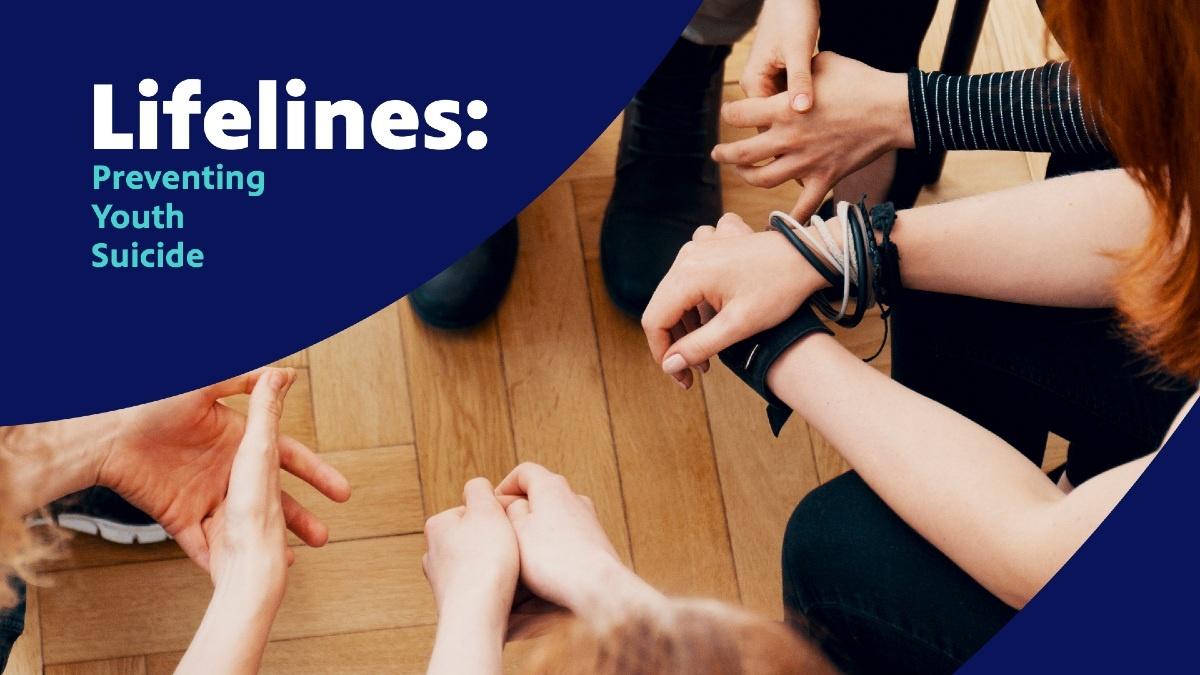 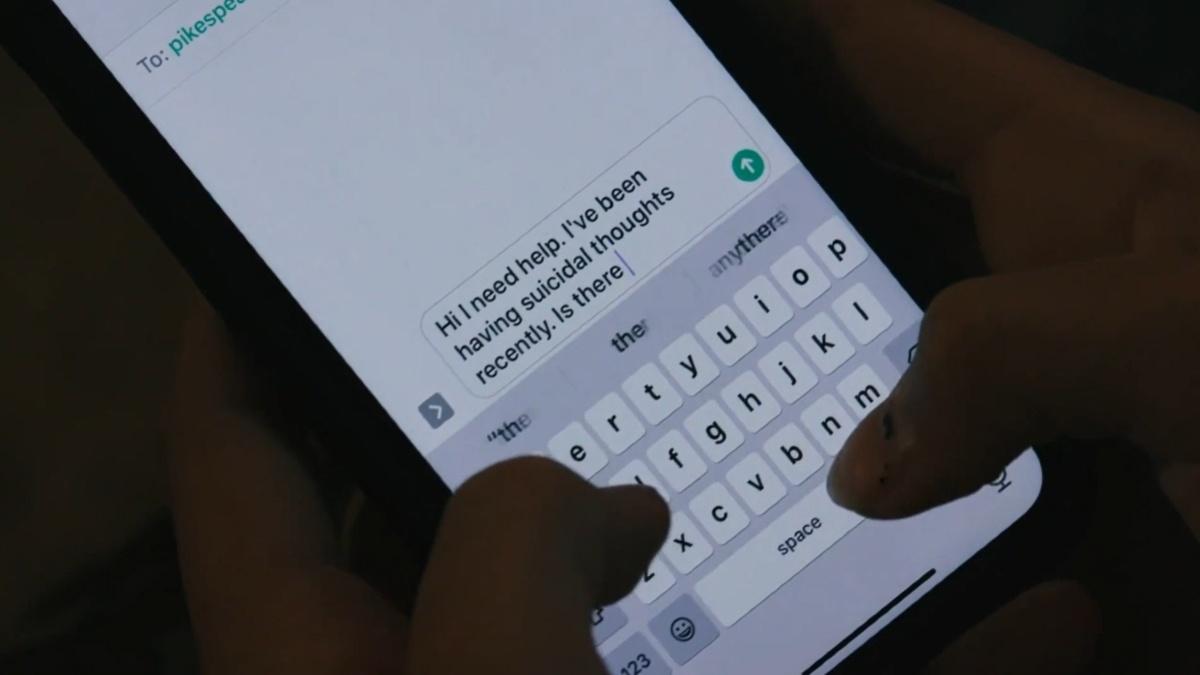 Suicide is preventable. Find local and national resources that can help during a crisis and offer support to families.