Many of the youth Rocky Mountain PBS spoke with for 'Lifelines: Preventing Youth Suicide' could identify a single day—if not a specific moment—where they realized they were suicidal.

For Cole, an 18-year-old in Denver, that moment was a bus ride home.

“I don’t remember what the details of that day were like. I just hopped on the bus and I think I had a nervous breakdown, so I got off the bus, and I was going to walk into a busy street and just let a car hit me,” Cole recalled. “That’s how it all started, I guess. From not wanting to live actively wanting to die.”

Thankfully, Cole never walked into that street. He waited for his mother to pick him up and, as he remembers it, “told her everything.”

For a while, Cole was confused as to why he was having these suicidal thoughts.

Today, Cole is feeling much better than the day he got off the bus, after working on his recovery for more than a year. He has found an interest in archeology, photography, and anthropology, and recently took a trip to the plains to investigate an early 20th Century moonshining couple named the Claytons. He says he doesn’t have much advice for other young people struggling with suicidal thoughts. “All I know is that I got lucky,” he says.

But even if he doesn’t have concrete advice for others, he has found strategies that work for him.

“I constantly look for ways to get something out of everything. It’s a nice skill I’ve picked up.” In that way, he is an archeologist: constantly making discoveries in his everyday life.

Mackenzie is deaf and uses Cued Speech rather than American Sign Language. She says some of her struggles with mental health when she was in high school stemmed from not having a compatible cued speech transliterator to help her understand what was going on around her in school.

“Being deaf can have some really big downsides,” Mackenzie explains. “It’s really hard for you to interact with other people, not because you can’t hear, but it's about the simple lack of understanding of what’s going on.”

When Mackenzie was 15, she says her grades dropped and she began losing her self-confidence. At that time, she started feeling like a “completely different person” and began thinking of suicide. She eventually told her mother, who took her to the emergency room.

We spoke with Cole and Mackenzie’s mother, Lisa Weiss, about what it was like raising twins who both struggled with suicidal thoughts.

“If you’re feeling suicidal, don’t keep it to yourself,” Mackenzie says. “You have to just open up and get help, and don’t ever give up.”

Mackenzie has now found a passion in writing, and one day hopes to travel the world and become a speaker and an author. “I just want to make things better for the world and enjoy myself too,” she says. 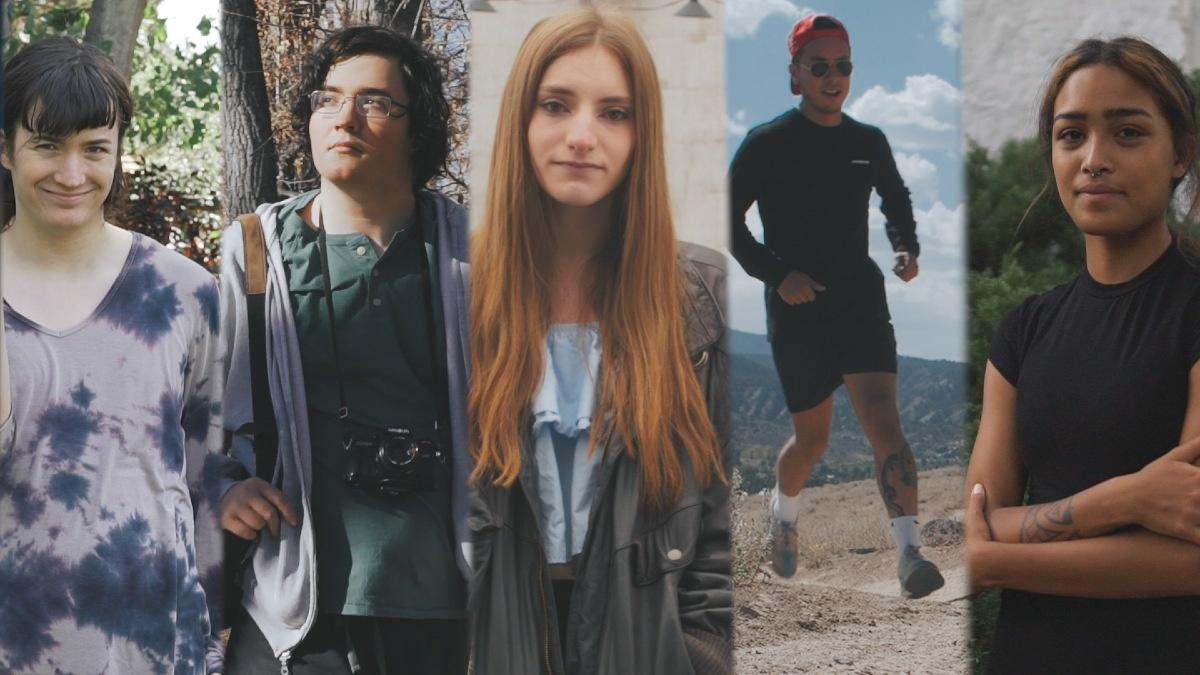