Teen with Down syndrome breaks boards — and barriers

“The person who I am is not a complicated guy. I’m just Nick,” Hansen said.

Babette Hansen, Nick’s mother, calls her son funny, quick-witted, strong and determined. “I hate to put limits on Nick because he always proves me wrong,” she said.

Nick has Down syndrome, a condition where someone has an extra chromosome and affects 1 in 700 babies each year in the United States, according to the Centers for Disease Control and Prevention.

“When we first found out Nick was going to have Down syndrome, we found out in utero," Babette said, adding that many parents in this position choose to get an abortion. "And I get it. It’s a very scary prospect to raise a child with special needs and I can’t fault anyone for any decision they choose to make. But for us we chose to keep him, and it’s probably the best decision I’ve ever made because my life would not be as nearly as wonderful as it is without our son Nick."

These days, Nick spends much of his time at the Kicks Martial Arts Studio in Aurora where, on August 13, he earned his black belt in Taekwondo.

“It made me stronger with my muscles. It made them grow,” added Nick.

Victoria Wagner is the studio’s owner and Nick’s main instructor. Wagner says Nick earned his black belt the same way a person without Down syndrome would. She told Rocky Mountain PBS that the process can be difficult for anyone and that usually only one in 100 people actually make it to black belt status because of how hard it is to get there.

“It requires a plethora of techniques that students have to learn, including traditional forms and basics, and kicking. There’s boxing techniques, board breaking, weapons, running, thousands of pushups and burpees. They have to do a hundred sparring rounds and grappling. Getting to a black belt is about 15 different ranks in the process, and all of those ranks take time,” Wagner added

At the beginning of the pandemic, Nick started watching martial arts videos and decided he wanted to learn.

“My favorite thing about martial arts is you get the confidence inside you. Try hard and do your best. Focus your mind and your body,” he explained.

Babette says she knew about Kicks Martial Arts Studio because it is near their home. One of the reasons Nick loves it so much, she explained, is that he gets to be around neurotypical kids and adults.

“This has been such a great outlet for Nick because there are typical kids here and he like to mimic their actions because he wants to be like them. I had an old friend once tell me that cream always rises to the top and I think that Nick is cream; he rose to the top and did everything that is required and asked of him, and thoroughly enjoyed it,” she said.

Babette says the responsibility of driving Nick back and forth to so many martial arts lessons over the last three years is worth it. Nick is the youngest of Babette's five children and she calls him the shining light of the family.

“All of his brothers and sisters are over-achievers, but he was never going to have a dim light. If you were to ask anyone in our family who’s our favorite, all of us would say that it’s Nick because it doesn’t matter if we’re having a good day or a bad day, he can always make us smile.”

Wagner says it has been an honor having Nick in her studio. “Nick absolutely killed it. He did everything he needed to do the same that a traditional student would,” she explained.

Nick is pretty matter-of-fact when he talks about what it took for him to earn his black belt over the last three years and hopes one day to teach others. “You have to let your fear go away. My own black belt is super terrific,” he added.

Brian Willie is the content production manager at Rocky Mountain PBS. You can contact him at brianwillie@rmpbs.org. 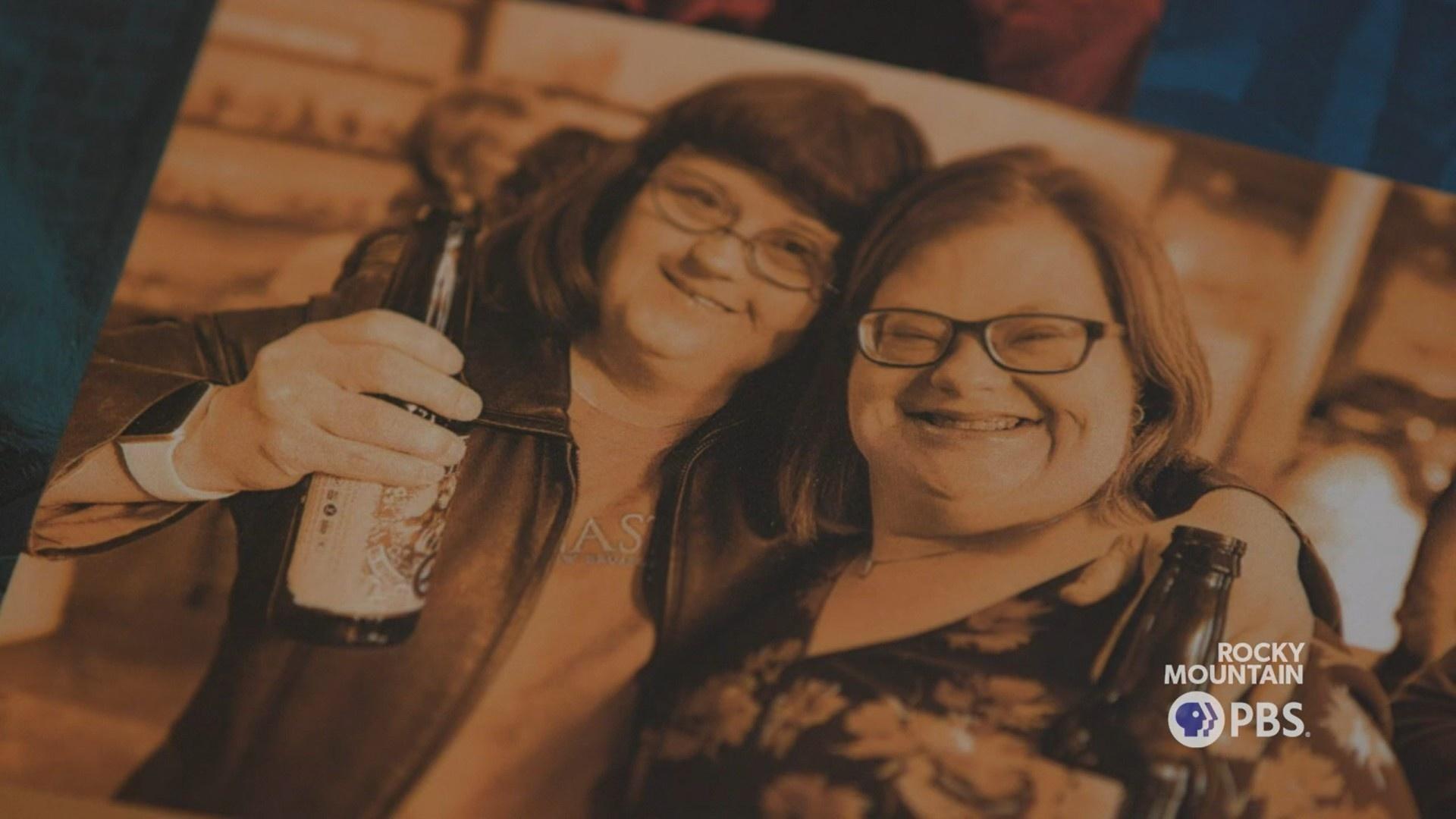 'Ready to rock and roll': Tall Tales Ranch creates community for people of all abilities

Tall Tales Ranch is creating a place for those with and without intellectual or developmental disabilities to work and live together.