DENVER — When Colorado joined Washington as the first states to legalize recreational cannabis in 2012, the industry was slated to become a new and exciting frontier for entrepreneurs and small business owners wanting to break the mold.

That isn’t exactly what happened.

“Honestly for me and many of my colleagues who’ve been in it this long, I’ve said if I knew it was going to be this hard, I never would have started,” said Jane West.

Based in Denver, West is the CEO of Jane West, one of the most recognizable woman-owned cannabis brands in the world. She sells home goods, accessories and glassware.

West says there are myriad reasons why it is tough being in the cannabis industry, but skin color, gender and access to funding seem to be the biggest roadblocks. “The largest brands in the cannabis space right now were started by white men who are generationally wealthy,” she said. “They came in with lots of capital to back them and since then many of them have become publicly traded Canadian companies with access to even more capital.”

National statistics show that 90% of executives of major cannabis companies are white and 70% of them are men. The industry is expected to make $100 billion by 2028.

“The space for women has become even more inhospitable than ever,” West added. “Most of the boards of these major cannabis companies are men from the finance world. It’s just not open to women.”

Marijuana’s illegality on a federal level also makes it impossible for prospective entrepreneurs to receive loans from the Small Business Administration (SBA). West says that just adds to an already frustrating situation. “I try and mentor small businesses all the time because the hurdles they’re facing are insurmountable: Not being able to start a bank account, not being able to get additional funding for your company.”

In 2021, U.S. Rep. Dwight Evans (D-Penn.) introduced a bill that would require the SBA to establish a Equitable Licensing Grant Program, which would “support the implementation of cannabis licensing programs that minimize barriers to licensing and employment for individuals adversely impacted by the war on drugs.” This bill is still in the committee stage.

Meanwhile, President Joe Biden has not come out in favor of legalizing recreational marijuana use on a federal level. White House press secretary Jen Psaki said the president believes that decision should be left to individuals states, but that Biden “supports decriminalizing marijuana use and automatically expunging any prior criminal records.”

West originally funded her business using a home equity line of credit. “The only reason I got this far was because I didn’t need to pull a salary and that’s not true for most people who don’t have access to capital,” she said.

Another hurdle is licensing. Simply applying for a license can cost anywhere from $250 to $500,000, depending on the state. In Colorado, a dispensary license application is around $5,000. Some states offer a few thousand licenses while others might only make 20 available. “The limited nature of licensing in this country breeds corruption,” West explained.

Wanda James is the CEO of Simply Pure, the first Black-owned cannabis dispensary in the country. Her business is based in Denver. James says the worst part of what’s happening in the cannabis industry is that people of color are still sitting in jail for marijuana offenses while rich white people reap the financial benefits of selling the exact same drug.

According to the American Civil Liberties Union (ACLU), Black people are four times more likely to be arrested on marijuana charges than white people, even though both groups use it at the same rate. James says that disparity is one of the reasons she got into the business in the first place.

Denver has a social equity program designed to bridge the gap and specifically benefit people who’ve been the most affected by marijuana prohibition laws. One of the criteria for applicants is that they or their family members have had marijuana convictions in the past. James says the efforts aren’t enough.

With all the challenges, both James and West said it’s a sense of activism that keeps them going.

“When I started back in 2009, 13 years ago, I joined the ranks of cannabis entrepreneurs to talk about mass incarceration, to talk about what’s happening in the criminal justice system. Back then 800,000 people a year were arrested for single possession and 85% of them were Black and brown boys between the ages of 18 and 24,” James said.

“We need a new wave of cannabis activism,” West added. “There are still people in jail for prior offenses for cannabis while others make billions selling the exact same quantity of flower, an ounce of flower is what many people are sitting jail for right now.”

[Related: Coloradans convicted of marijuana possession could easily get their record sealed under new bill]

In December of 2021, Colorado Governor Jared Polis pardoned 1,351 people convicted of possessing less than an ounce of cannabis. The legal limit for possession was raised to two ounces. The same cannot be said in other states as nationally, tens of thousands of people are still in jail for cannabis-related offenses. 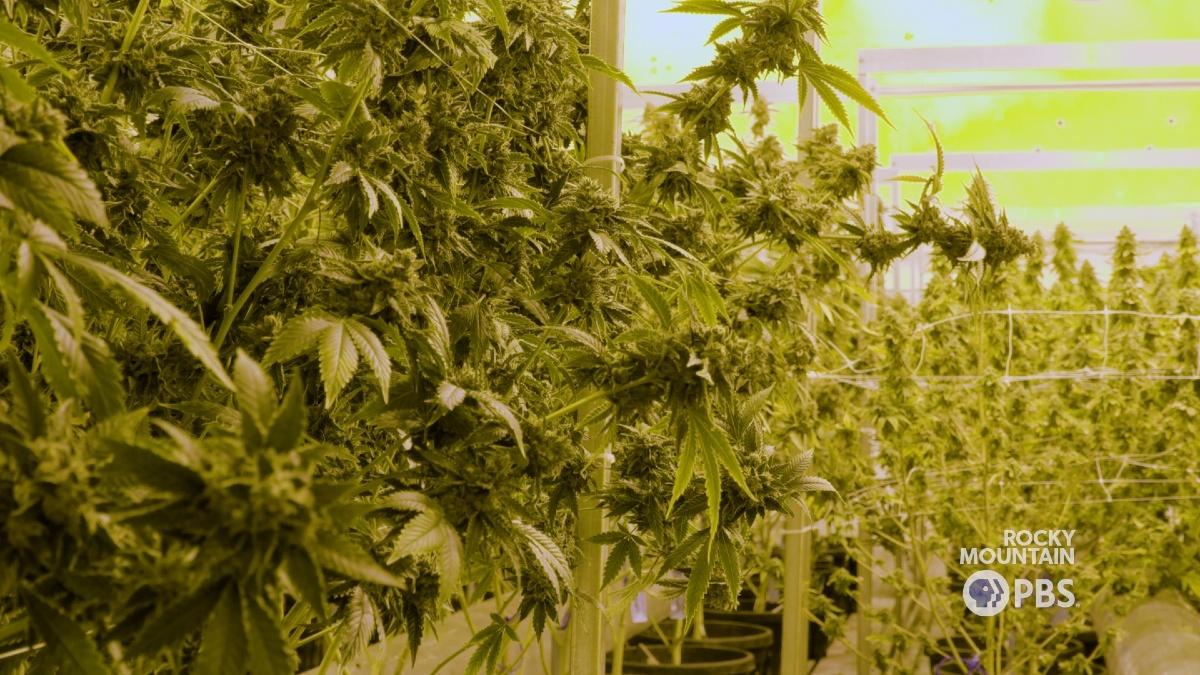 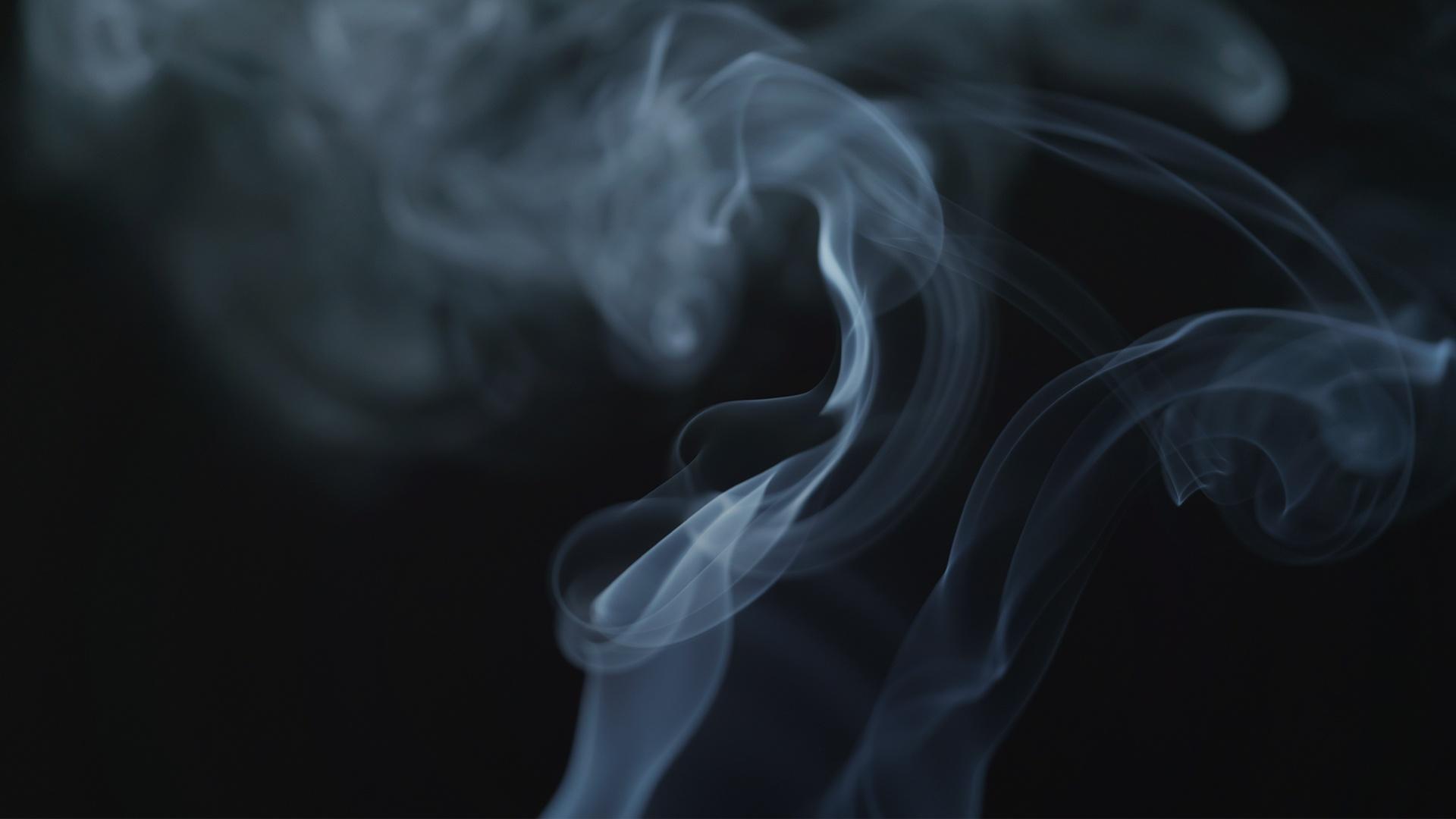