COVID-19 survivor adjusts to quarantine in a trailer 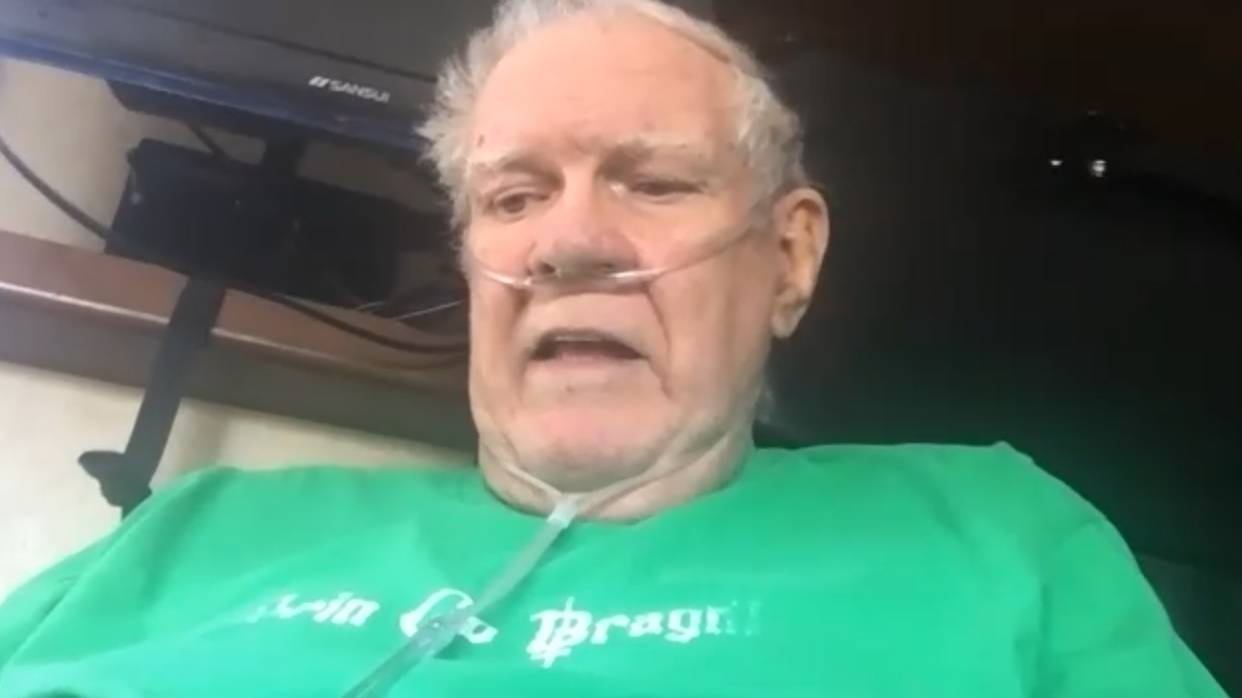 ​Mike Sullivan spent his 77th birthday, April 4, in the hospital, infected with coronavirus and fighting to breathe.

He won that battle after two weeks in intensive care and was released from St. Anthony Hospital in Lakewood on Wednesday, April 8.

"It wasn't maybe the best birthday," he says. "Well, in a way, it was a great birthday in the sense that I was getting better."

But now, Sullivan -- who goes by Sully -- is living for the next two weeks in a camper trailer parked in his daughter's driveway in Arvada.

He wasn't told to stay in a trailer, Sully tells Brian Willie of Rocky Mountain PBS in the video accompanying this story. But he doesn't want to return to his home in Lakewood just yet and put his wife -- a lung-cancer survivor -- at risk, he says.

"So I'm self-quarantined and taking care of myself," he says, as a cannula delivers oxygen to his nose. With a worried look on his face, he adds: "Everything's looking good so far."

Sully, a former public relations executive, now is an usher at Pepsi Center. And he volunteers with the Dawg Nation Hockey Foundation, a Jefferson County-based charity that says it is "dedicated to providing opportunities for persons with and without disabilities to gain confidence and independence through participation in national and international amateur ice hockey events," and also supports ice hockey players in times of crisis.

Sully says he called his doctor a few weeks ago about "a cough that wouldn't go away." He was prescribed cough medicine.

A week later, he called back. Using the oximeter he had at home because of his wife's cancer last year, he had discovered that his oxygen level was low.

Sully was told to go to the emergency room immediately. The next day, he was sent to the ICU. And he was diagnosed with COVID-19, with fluid in his lungs.

At first, the doctors couldn't get enough oxygen to him, and he was told he might have to be intubated -- have a tube inserted down his airway to deliver oxygen directly to his lungs, usually requiring anesthesia.

The thought of that made him panic.

"I got absolutely terrified for a couple of hours," Sully tells Willie. "And then I thought, no, the hell with it, I'm gonna beat this damn thing."

In order to avoid intubation, he was put on a different oxygen regimen using a cannula that helped force oxygen into his lungs, he says. "I made sure I inhaled as deeply as I could for as long as I could. And [after several days] they finally got that working. … They finally got the oxygen level up to where it was."

"I was very fortunate," Sully says. "I had literally hundreds of people praying for me and sending me good thoughts," including family, friends and the Dawg Nation community.

"It was tremendously motivating to have them do that. I could feel that. It pushed me to the extent that I said, 'I can't be letting these people down.'"

He also credits the "phenomenal" doctors and nurses at St. Anthony with "literally saving my life."

After two weeks in ICU and a couple more days on a regular floor, Sully was released. And now he's adjusting to living in a trailer.

"My grandson can go outside the camper and I can see him through the doorway," he says. "And that's a big deal. My wife just dropped off some stuff. She stood away from the door. So I could talk to her a little bit and see her. ... That's all really terrific. It makes a damn big difference to be home."

He adds: "I slept last night better than I have in weeks."

So what does Sully think of the coronavirus now?

"It's terrifying.... I would tell [people] to take it extremely serious. If you go outside and you're not wearing a mask and gloves, you're nuts. Because you just cannot take the risk of getting it." 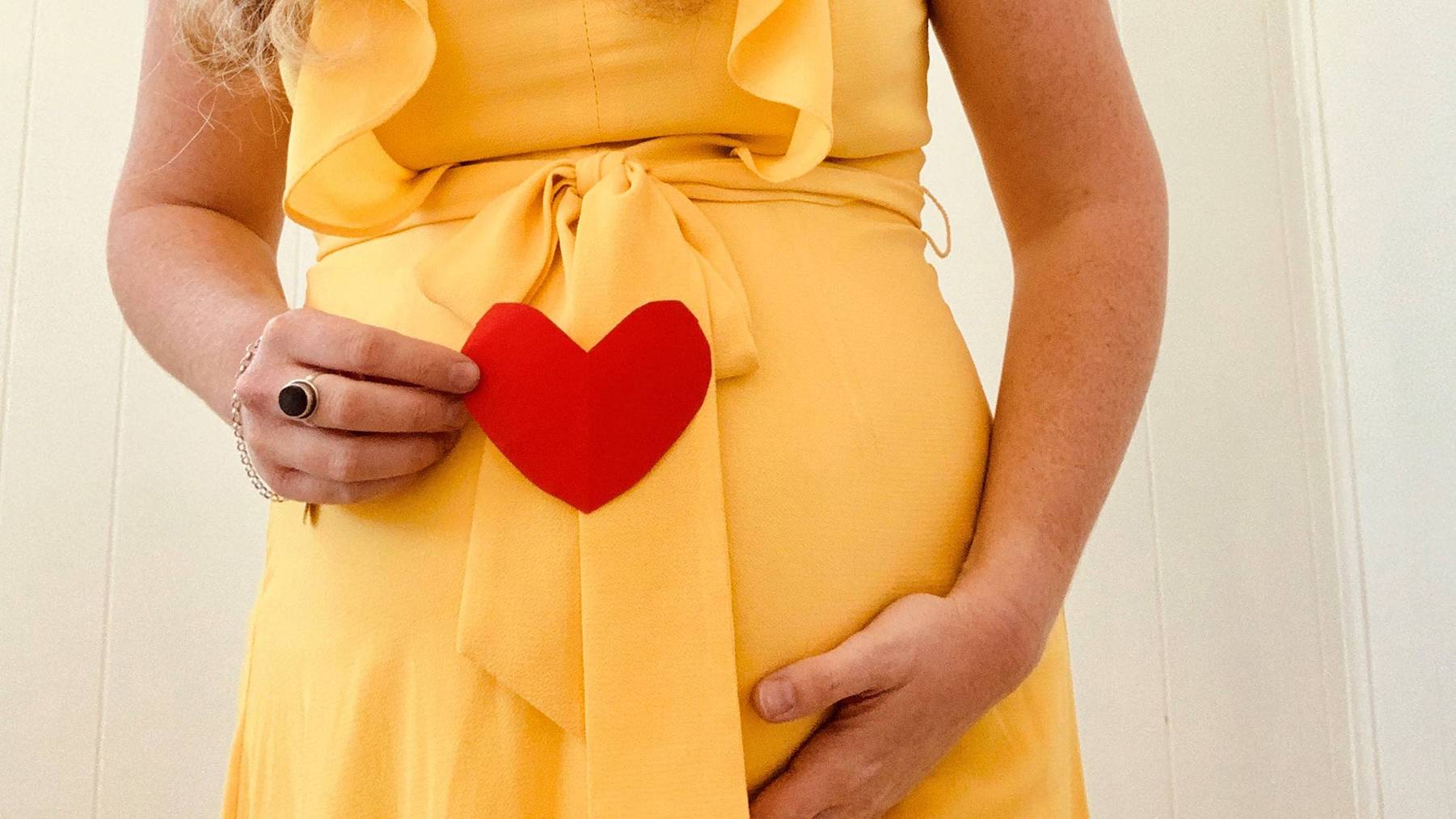 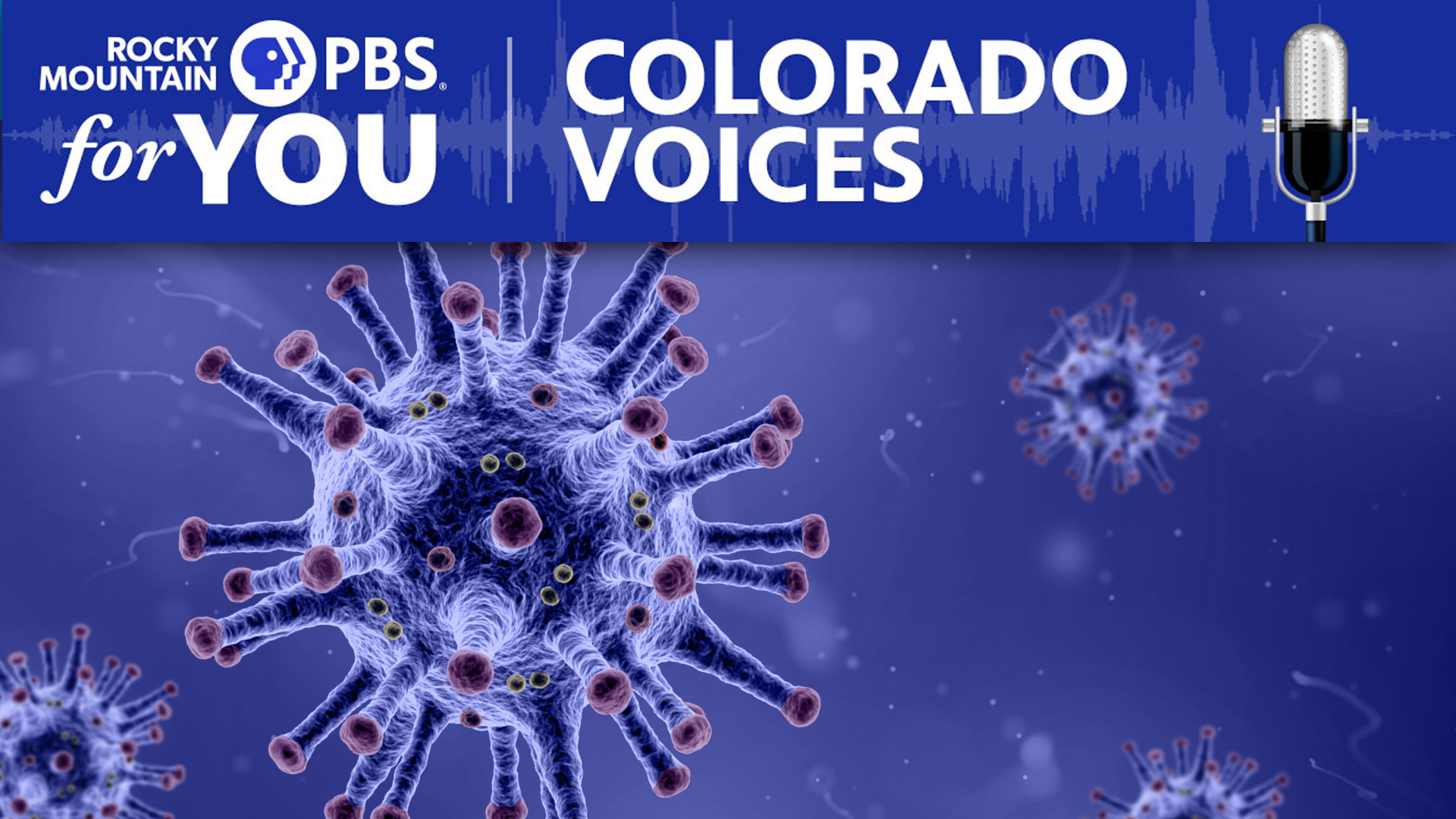