Host home providers Johanes Lapian and Joice Mamesah each pleaded guilty to neglect of an at-risk victim, according to the Boulder County District Attorney's Office, after a disabled woman left in their care was found alone in a "storage" room, chewing on a pair of underwear.

Over the summer, police reported finding Julie Hogfeldt, 37, in alone in the room with a “large chair blocking” the door.  The room had a mattress and reeked of urine, according to an arrest affidavit filed in court.

“Who does that?” said Debbie Hogfeldt, Julie's guardian.  “Who’s giving her drinks of water? Who’s helping her go to the bathroom? Obviously no one.”

Hogfeldt said she and her husband adopted Julie after she had bounced around in various foster homes as a child.

According to Debbie, Julie is non-verbal and has “autistic-like tendencies” with intense “behaviors and self-abuse" due to a genetic disorder called Tuberous Sclerosis.  As a result, Hogfeldt said her daughter needed round-the-clock attention.

After spending years in a state-run facility, Julie had been living in a host home with Lapian and Mamesah for the past few years. .

“In this population…there has to be safeguards in place,” Hogfeldt said. 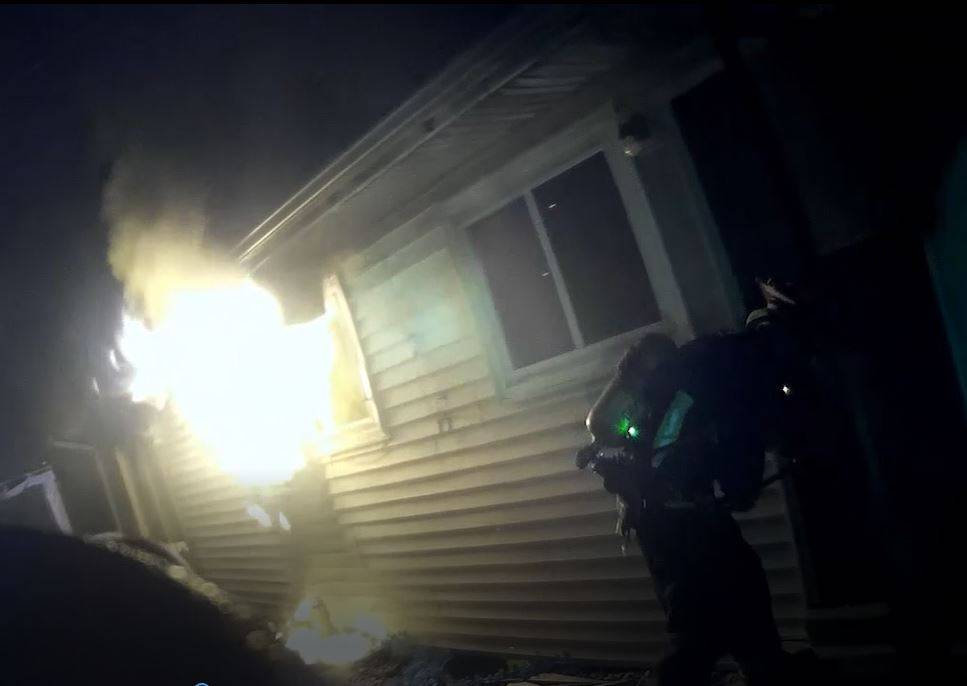